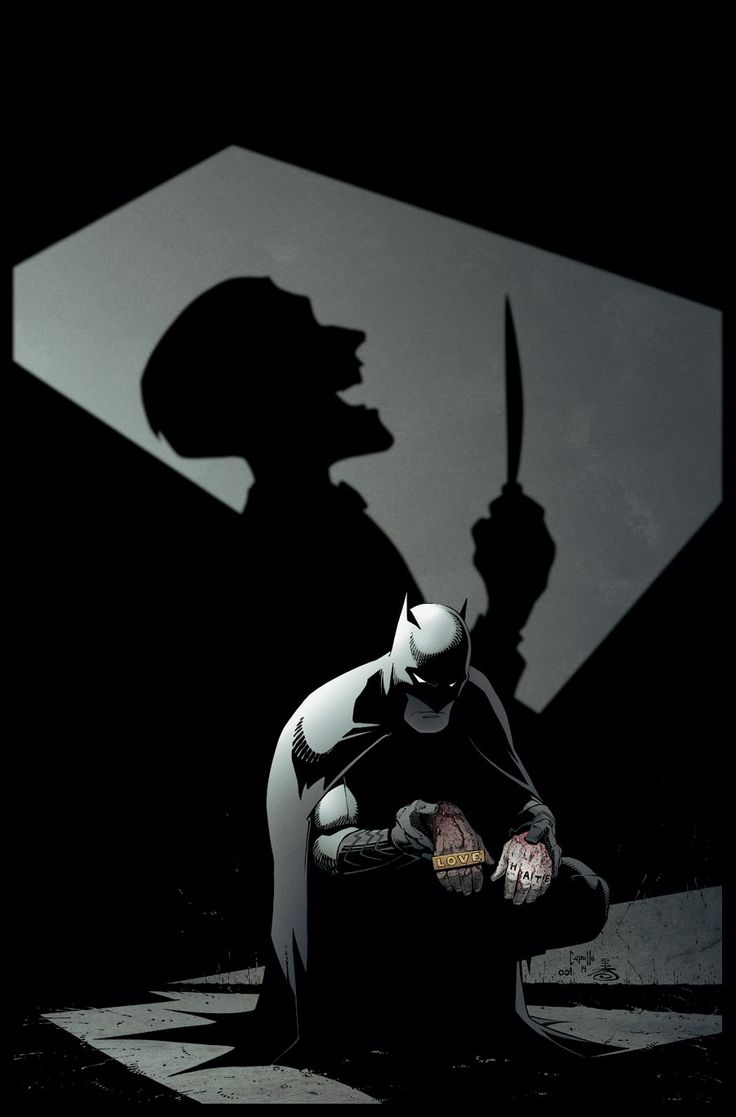 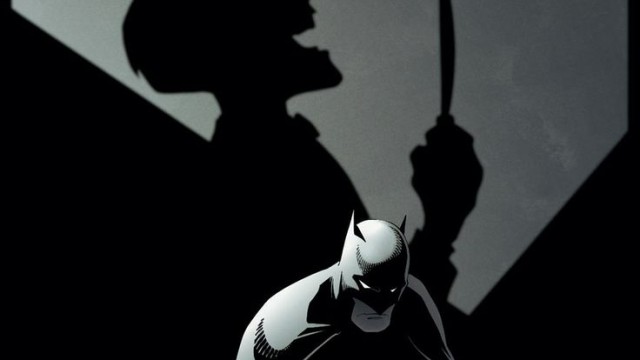 The Joker’s torment of Gotham and it’s citizens continues in the masterfully crafted Batman #38 by Scott Snyder and Greg Capullo.

Scott Snyder’s masterpiece of a Batman run is as strong as ever with this issue, delving into some bizarre places in its examination of what the hell the Joker really is, or at least how badly he has manipulated some people to render Gotham as incapacitated as it currently is. Snyder paces this one masterfully, hitting every beat at exactly the right time for maximum impact.

The creepy factor of the previous issues is here full force and as the mystery of how The Joker has pulled this off starts to unfold (slightly) the misinformation and confusion that The Joker has filled every player in this game with almost had me rooting for the madman out of sheer respect for the insanity he has caused. Considering I despise The Joker more than most, this is a feat I didn’t expect.

Snyder’s dialogue for each character in this issue is pitch perfect and over the course of this story he even manages to tie in one of the most ludicrous characters ever created, but in an entirely legitimate way. I have no other response other than to give Snyder a hand for tying this lunatic in, because they way he does it is brilliant and long time DC readers will certainly appreciate the shout out.

This is one of the most grandiose Batman stories I have ever read and as we get deeper into Endgame, as the mystery starts to unfold and somehow become more complex at the same time, I find myself more impressed by the long term planning of Scott Snyder. The final page of this issue left me positively giddy for issue #39, as the callback to earlier in this run was completely unexpected and absolutely perfect. We are lucky, fellow readers, to read such skilled storytelling play out.

Every bit of praise I heap upon Scott Snyder must be echoed in any discussion of the work of Greg Capullo. The man is a beast, as evidenced by some more fantastic work in this issue. The deranged looks in the eyes of the infected are chilling and Capullo’s Joker is terrifying enough to have me on edge the entire issue, waiting for the madman to spring out of the page at me.

The subtle details Capullo uses to capture the personality of the “guest star” are wonderful and the intensity he infuses into these pencils is palpable. His pencil work is fantastic throughout the entire issue but he finds a way to make the final page just that little bit more special and his use of shadow and skill with lighting gives it an ominous quality that got me excited and gave me chills. To say Capullo is an All-Star is just beating the proverbial horse at this point, but he is. His work is astounding.

The backup story is written by James Tynion IV and penciled by Sam Kieth and gives us a glimpse at the next story told to one of the inmates. Tynion continues to layer these stories full of riddles and subtext, and Sam Kieth’s style suits this one very well. His “imperfect” pencils give this one an extra layer of depth and he drops some Batman imagery that blew me away. When you can get a backup that is solid enough to be a tie-in mini-series you simply can’t complain.

Batman #38 is a fantastic chapter in this brilliant story. It feels almost foolish at this point to say that Batman is “must-read” as it is fairly common knowledge, but if you’ve strayed from the title, get back here now. Snyder and Capullo are about to burst this powder keg and you want to be around for the fireworks.