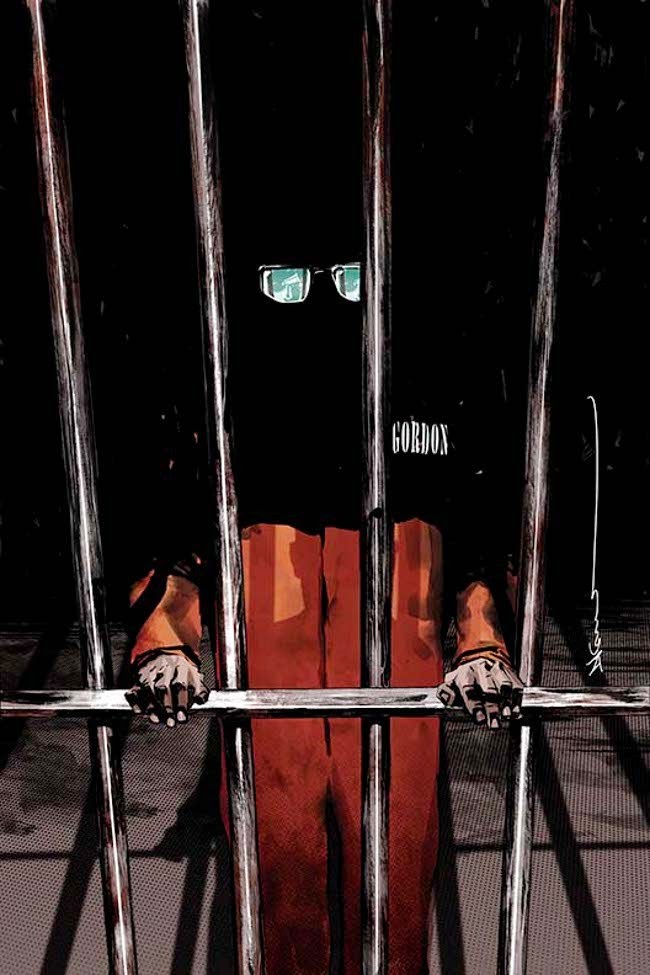 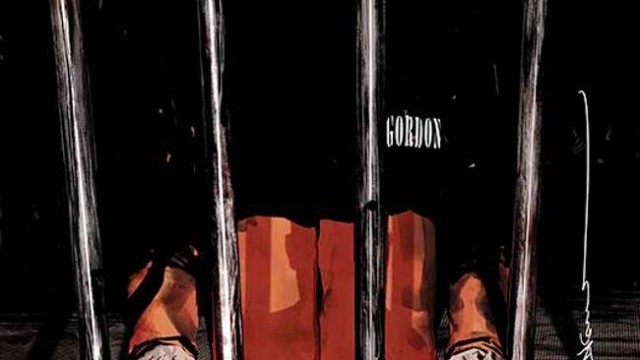 Twists, turns, an escalation in the Stephanie Brown storyline and more highlight a very interesting thirteenth issue of Batman Eternal.

Thus far, Eternal is rock solid and that is an amazing feat when you consider the series is already in it’s thirteenth issue. When James Tynion IV is handling the heavy lifting, it has been exceptional and issue #13 is no different. Tynion IV gets these characters and puts them in very complex situations that tests what makes them who they are. Gordon has a very intriguing conversation with his son in this issue, filled with tension that could have very interesting implications in the coming weeks. Tynion takes Stephanie Brown’s storyline to the next level in this issue, shooting the stakes through the roof and giving her storyline even more weight than it had previously. The writing team is building Spoiler well, giving her a strong New 52 origin and making her more than just another Robin. Tynion’s dialogue is very strong in this issue, with James Jr. weaving tales that are twisting and turning, with his father’s stoic nature shining through at all times. There is strength in Sr.’s voice, sinister motives in Jr.’s, and their conversation really steals the show in this issue.

The plot hatched by Bard starts to take form in this issue as well, and brings some light to the darkness that has been Eternal thus far. So far in this series there hasn’t been many wins for the good guys, and while there is a ton of time for this to turn sour, this arc brings some hope to the pages of this series. His plan brings an element of mystery to the title and it’s always fun not quite fully knowing what tricks a good guy has up his sleeve. These storylines are written so well that I hardly noticed that Batman is barely in this comic…and when I did notice I didn’t really care.

Bringing each of the storylines, and a rather large cast, come to life is MIke Janin. Janin provides exceptional work in this issue, adding to the tension of each storyline masterfully. He pencils the Gordons very well, giving the two characters familial similarities but subtle differences that reveal an immense amount about their characters. In Bard, Janin shows readers a smart cop with a look of mischief in his eyes, which gives those story beats a lot of life. For Batman’s few appearances Janin gives the Bat a lot of power, his imposing nature leaping from the page and pulling readers into his presence on the page. Janin’s best work is with Stephanie Brown, showcasing raw emotion brilliantly and delivering a heartbreaking page that is silent, but says so much. Janin’s storytelling is simply fantastic in this issue, and I look forward to seeing his work on Grayson.

Batman Eternal #13 is a rock solid comic book from start to finish. Thirteen weeks in this comic is currently as strong as when it began, and skilled writing has brought it to this point. This group of writers is in sync and are delivering great stories. When you throw a rock star artist like Mikel Janin into the mix, magic happens and issue #13 is proof of that. Eternal is a can’t miss book right now, and I’m glad I only have to wait a week for issue #14.