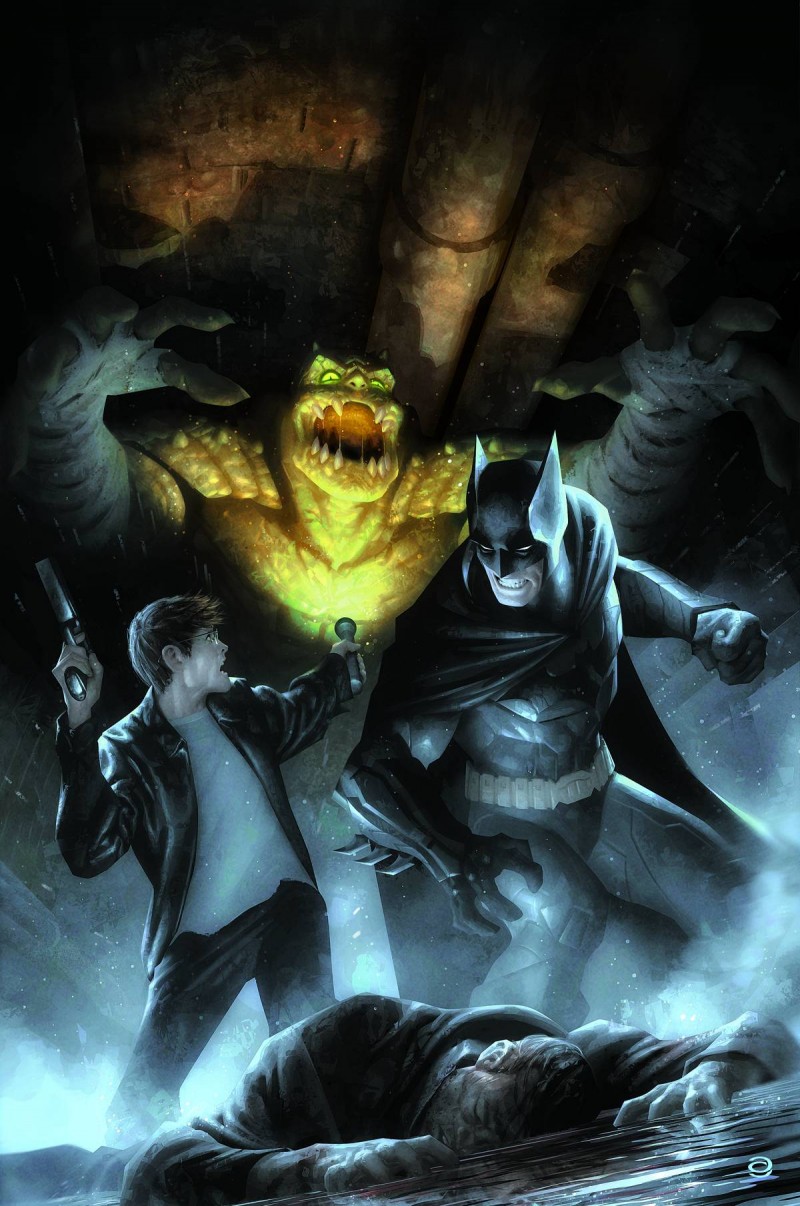 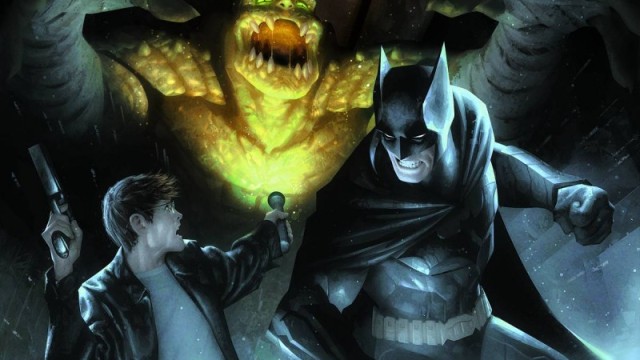 Issue #18 has readers checking in with the Batgirl/Batwoman/Red Hood storyline and a new storyline featuring Bard and the Bat himself. Both are scripted well by Tim Seeley, with sharp dialogue coming from the Red Hood, especially. This is a very “Gordon-centric” issue, with readers who aren’t fully aware of the situation with Jim and Barbara getting some solid catch-up information that helps detail just what Barbara is capable of in this state. She’s a dynamic character to read when her emotions are this raw, and her interactions with Red Hood and Batwoman are the highlight of the issue.

Seeley (and crew) also throw some nice curves in the Batman storyline. It’s an unexpected jaunt that is hijacked by an old “friend” (see the cover) but has some very surprising elements in it. I didn’t expect what came from that storyline and I’m happy to see where it goes next.

Andy Clarke’s art is solid from start to finish. He pencils these characters well and stays true to the style of Eternal that has been defined thus far. His Killer Croc is a menacing hulk while the grace of Batgirl that is described in the script is evident in each panel. Clarke pencils an expressive Red Hood well, and his work is very consistent. He’s a solid member in this Eternal rotation, and his work blends well with the other artists in the series.

Batman Eternal #18 isn’t the most dynamic issue in the series so far, but it is a solid comic. This weekly series has been phenomenal on the whole, and issue #18 drives the book forward nicely. Seeley’s scripting is tight and entertaining and Clarke’s art is of a consistently high quality. Some elements will be interesting to see going forward, and I’m glad I only have to wait a week to read #19.