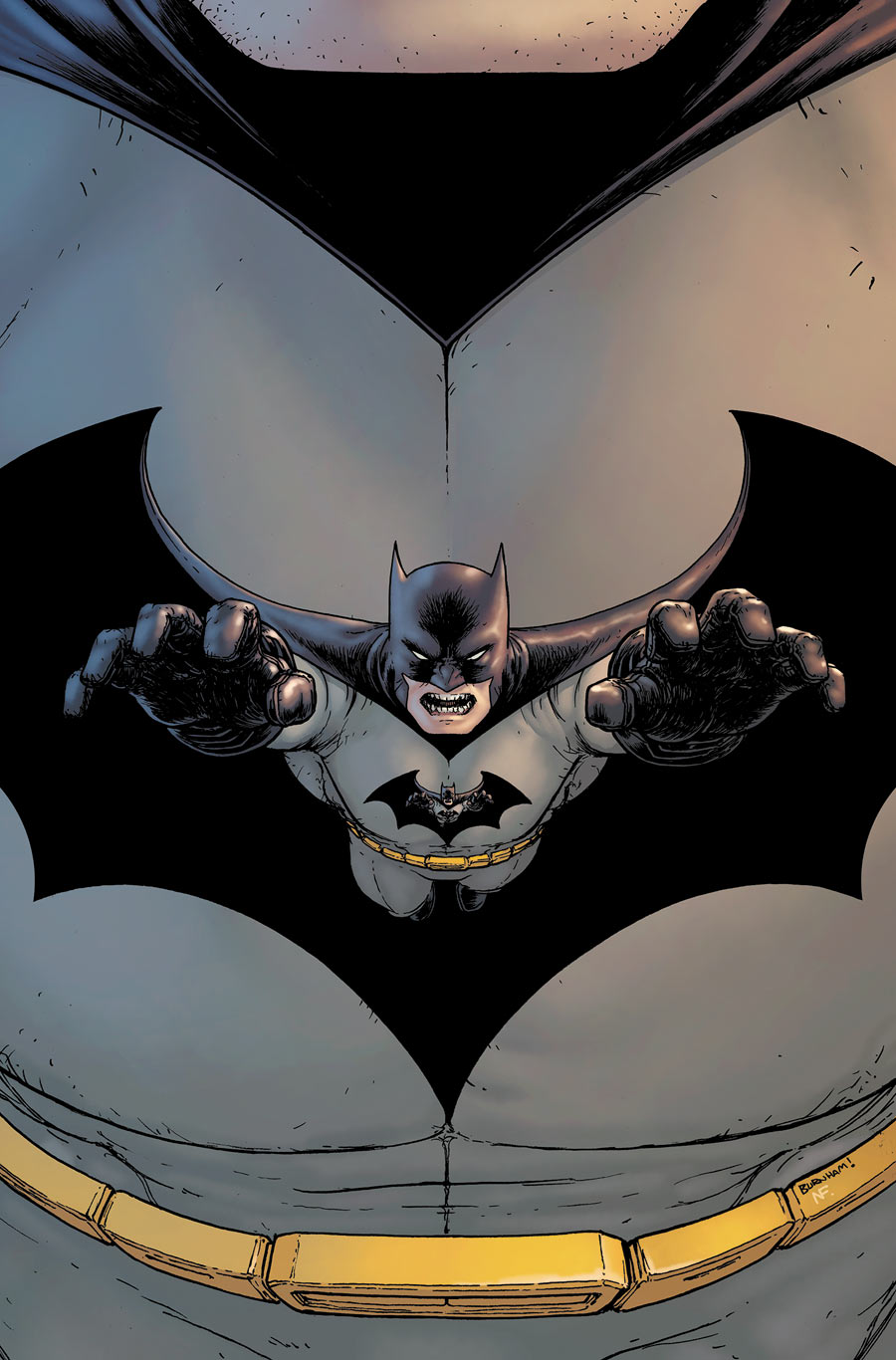 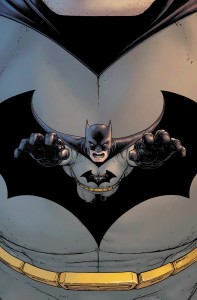 The loop is finally closed. The only thing left to do is to trace the echoes.

Grant Morrison has been writing his Batman story for nearly seven years now, and taken by itself, Batman Incorporated #13 can almost seem an anticlimax. Everything happens so quickly, and it’s all narrated after the fact, as Commisioner Gordon interrogates Bruce Wayne alone.

But if you read Batman Incorporated #13 by itself, you’re just doing it wrong.

No story ever really exists by itself, and this is nowhere more true than in superhero comics, where characters carry their origin stories on their backs, and every hero, even the original ones — especially the original ones — are informed by the decades and decades of what has come before.

There are a few names that everyone knows, even those who have never picked up a comic book, who live in different universes, who have never really existed. The bat logo alone can drive hordes into movie theaters. A silhouette on a rooftop with no words, no text, no name can launch a TV series.

He exists in black-and-white and glowing neon color. He is violent, sinister. He is the most honorable person to have ever lived. He has no super powers. He is practically bulletproof. He is prepared for everything. He makes mistakes.

He will never, ever die.

He’s part of the same story again and again, and every time it’s different.

If you pick up Batman Incorporated #1 after reading #13, you’ll realize that we’re finally finding out what happens after Bruce Wayne is arrested at his parents’ grave. If you pick up Batman #655 after that, you’ll realize that Batman is shot in the face just like the Joker was back at the very beginning. When Talia al Ghul wonders who will save Batman “now that Robin is dead again,” Jason Todd appears.

Because in stories, no one ever really dies, not so long as the story can be read and told again.

The loop is finally closed, and now the echoes begin to tell stories of their own.