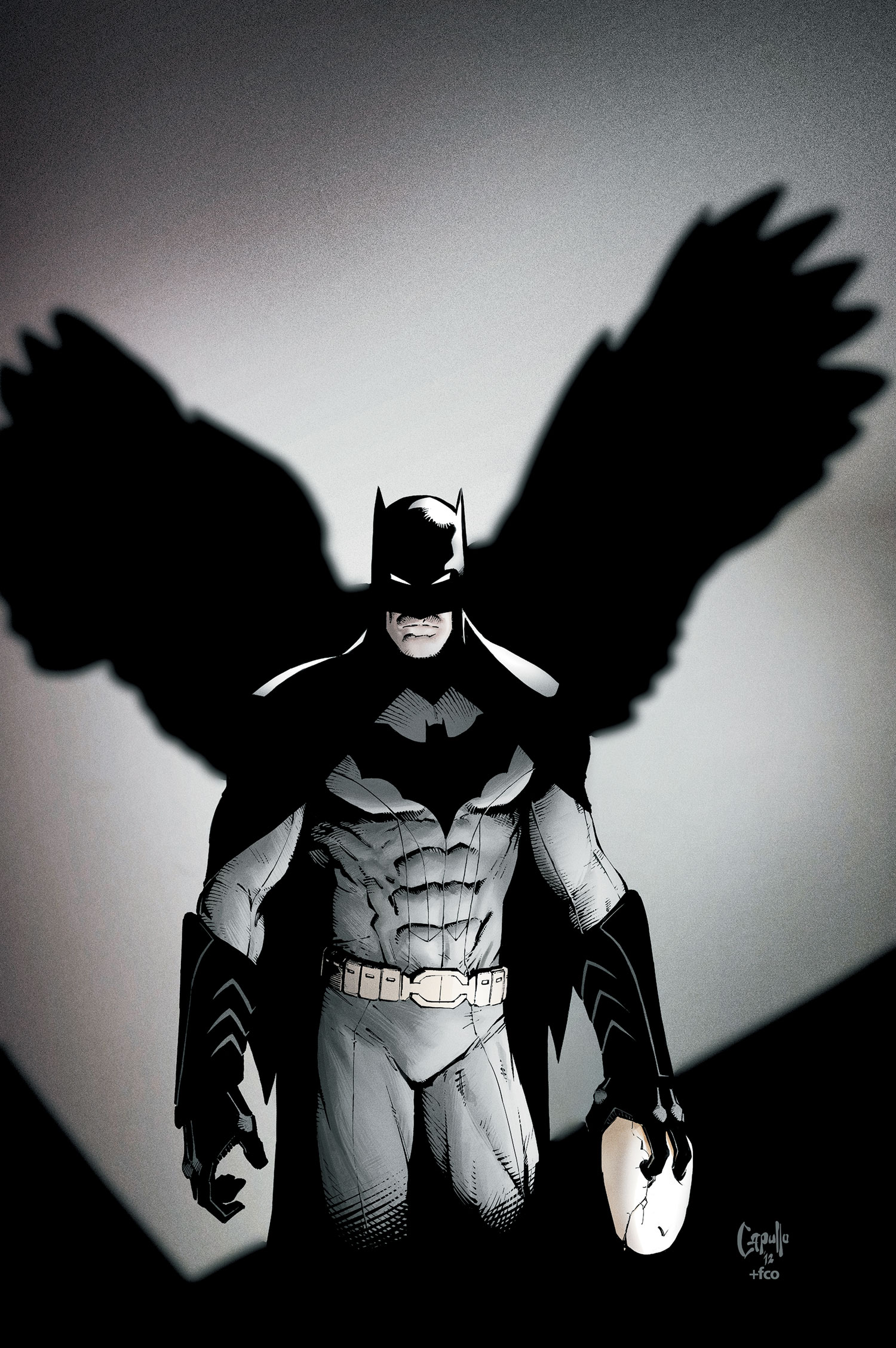 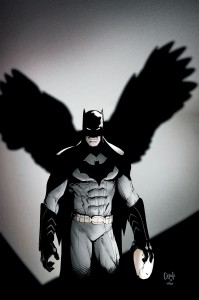 Volume two of the epic tale Court of Owls — the storyline that launched Batman to the top of the charts amid DC Comics’ New 52 — has arrived, and it stands as a fitting overview of the best of what that title had to offer last year. A bit more diverse than its previous volume (featuring Batman #1-7), The City of Owls collects Batman #8-11, including back-up stories featuring Jarvis Pennyworth, Batman #12 featuring Harper Row, and the first Annual with the revised origin of Mr. Freeze.

Snyder delivers a fitting end to the Court of Owls story that builds upon family in a way the first seven issues did not. Not only does Batman call upon his extended group of children and allies for the previously released The Night of the Owls (a tale or two of which is also included here), but the relationships between fathers, sons, mothers and brothers all take center stage in a multitude of ways. From Alfred’s distanced relationship with his father, to Bruce’s own strained interactions with Dick Grayson, Snyder (with the able help of rookie comic writer Tynion in the case of the former) weaves a beautiful symmetry of unspoken love, rivalry, regret and admiration that find their complete antithesis in the central figure of the Court itself. It’s a testament to Snyder’s superior craft as a storyteller that moments throughout the book seems tied together by invisible string, coming together in the end in near narrative perfection, the textual equivalence of a perfect bow.

And just when you think the story can’t have any more poignancy, we’re treated to a pair of circumstances that first break your heart, and then mend it back together better than before. The tale of Victor Fries, the man who would become Mr. Freeze, couldn’t be more devastating, as Snyder takes an origin popularized by the classic animated television series and infuses a new level of madness and grief. And then the full introduction of Harper Row, and her brother Cullen, brings Batman back to a sense of infallibility through their hero worship of the Dark Knight. Harper and Cullen are bound to be critical characters for the future of Gotham City, but this one story — so understated in its importance — stands as one of the best single chapters I have read in a comic book in years.

Capullo’s art dominates this volume, although not in its totality as with volume one. As always, he delivers a brilliant representation of Batman — aggressive, dynamic, yet not indestructible. The culminating fight scene between Bruce and the forces of the Court is one of the most captivating trips across Gotham City’s sky we’ve seen in a Batman comic, even if its logistics defy physics. Other artists in the volume, including Albuquerque on the Pennyworth flashbacks, Fabok on the Mr. Freeze tale, and Becky Cloonan (first woman to draw the monthly Batman comic in 74 years!) on the evolution of Harper Row, all deliver their best and create a total package that doesn’t feel cobbled together, but rather, benefits from a strong collection of diverse talent clearly in top form.

The only thing I would possibly have changed was the location of the Mr. Freeze story, placing it later in the volume and not interrupting the flow of the Court of Owls storyline. Despite that, ending on the adoration Harper so quickly develops for the man (the myth) that rescued her and her brother is the sharpest decision of all. To read this overarching tale, something of a testament to Batman’s ability to fail, it’s nice to be reminded by the end just how fantastic this creation is. We share in Harper’s adoration, and can take inspiration from the Batman just as clearly as she can.