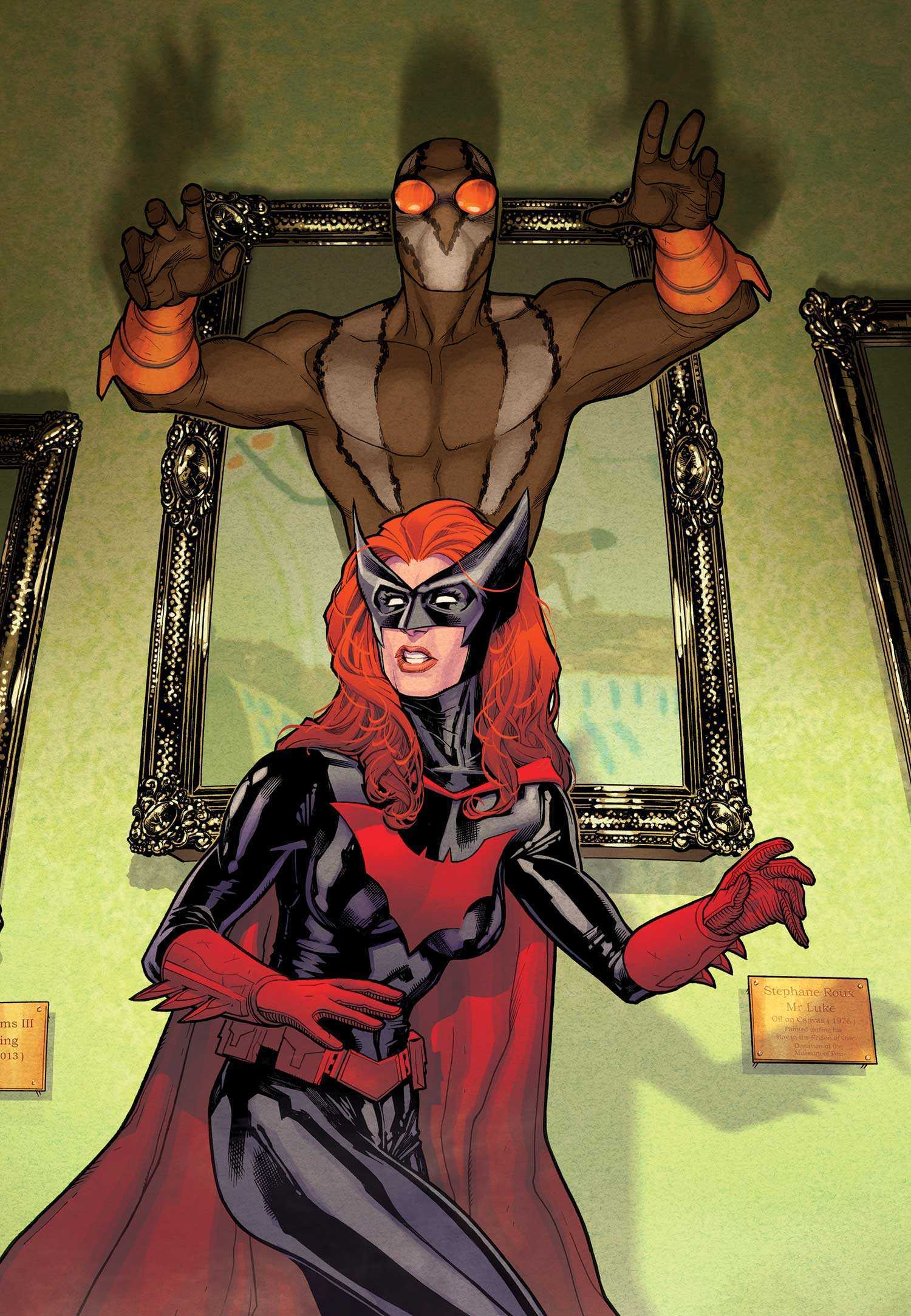 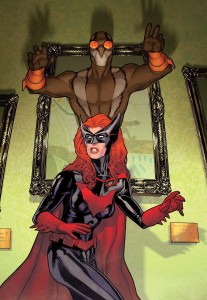 The time has come for Kate and Bette to embark on a new adventure, as Batwoman and Hawkfire set out to catch an art thief who may be more of a match for them than they thought. The Wolf Spider is in town, and his secrets may be enough to take this dynamic duo down.

Marc Andreyko begins his run on Batwoman in earnest here with generally positive results. Having to follow a writer and artist who spent much of the last five years crafting Kate’s look and personality for the audience is a tough act, so rather than attempting to follow up Williams’ run in the same vein, Andreyko takes a decidedly different path. His Batwoman is remarkably lightweight by comparison to the previous run, and that’s not a criticism by any means. There’s a certain carefree feeling to Kate and Bette’s interactions — both with each other and with the growing supporting cast — that we haven’t had before. I might actually be convinced that Kate enjoys what she does, both in and out of costume, and that’s a pretty new development. For fans who want to see Kate experience a bit of happiness, this issue should be a strong sign of that possibility.

Of course, that’s never been a problem for Bette, who I’m pleased to see take a prominent partnership role immediately here. Andreyko’s never had trouble working with a larger cast, and in fact, takes great pains to develop ensembles that reinforce his central figures, much like he does here. The addition of Evan Blake, longtime friend of the Kanes, to the story is seamless, and a pleasant first contribution to a growing LGBT cast. Where I feel things slip a little is in some of Bette’s dialogue in costume. “ I’m feeling like meting out some justice!” and “Let’s go find some criminal activity!” is a little cheeky maybe, but ultimately feels artificial in an otherwise strongly scripted chapter.

Haun’s pencils and inks throughout are far more inconsistent, though, with scenes jumping from feeling sketchy and unfinished to being really brilliantly done. Anytime Kate and Bette are in costume, the panel layouts, detail, even backgrounds are top notch. But when we see characters in plainclothes, no masks — which is the bulk of the issue — the finished quality sinks quite a bit. Backgrounds are left out on at least one panel per page, and the sheer elegance of Batwoman and Hawkfire in costume is replaced by roughed out faces and much less attention to detail. It’s not a question of living up to previous artists on the book, but one of maintaining the strongest possible look for the issue throughout. The second half just far exceeds the first.

Ultimately, though, Batwoman #26 is a stronger first issue to judge than last month’s Zero Year tie-in, and something of a breath of fresh air for Kate and Bette. After years of tumult and chaos in their lives, the two heroes embark on a new adventure, and in a story that actually involves smiling — a lot of it! And while I suspect we’ll soon be finding out much more about Evan’s nighttime activities, it’s still nice to see a gay character introduced as a confidant to the women of the book. Here’s hoping he has a role to play going forward.