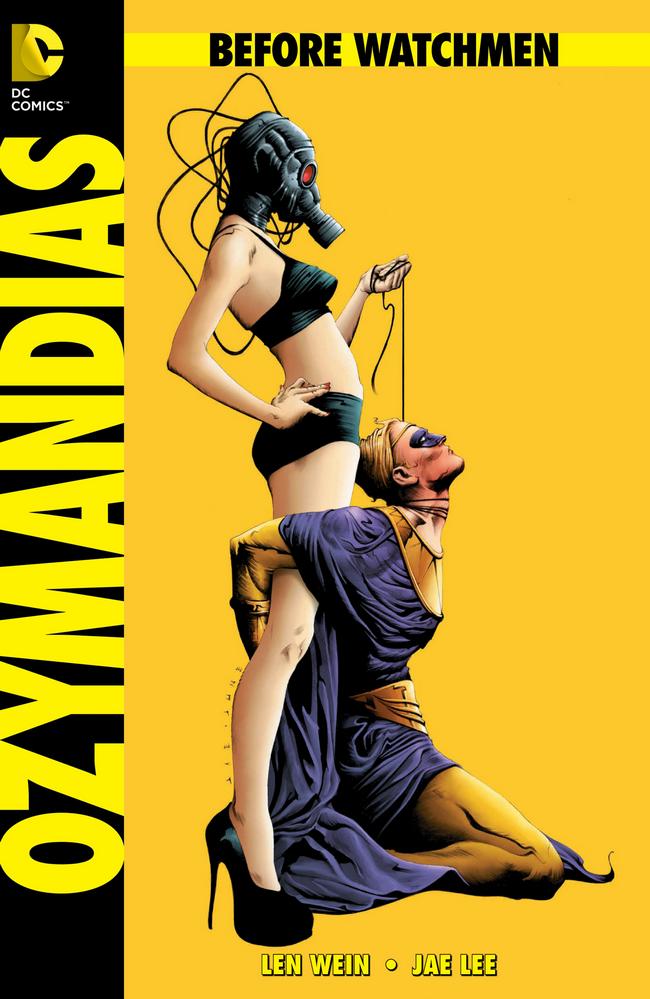 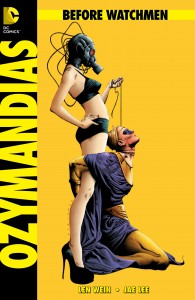 With one of his few tethers to the rest of humanity lost to an accidental drug overdose, Adrian Veidt embarks on a campaign to avenge her death. Donning a colorful Halloween costume and setting out into the night, Ozymandias will use his intense physical training and lyrical prose to conquer the criminal and amaze the public. Thugs and mob bosses beware. The King of Kings has arrived to mete out justice.

If that description seems a tad melodramatic, one should be prepared for this issue. Having moved past Adrian’s initial origin and into his first adventure, we still get a first person narrative account in the form of his autobiography — and it’s never more apparent that the tale we’re reading is meant for an audience. Wein does a good job characterizing Ozymandias as overly theatrical without seeming megalomaniacal, but the monologue does border on the ridiculous at times. If I were to be generous, I could say that the writer is deliberately setting us up for a moment when this plastic façade will crack. The alternative is that he’s reverse engineering an even more detached version of the character that has evolved by the end of Watchmen.

In either case, it’s worth noting that the issue feels much the way to me the way Golden Age super-hero stories do. The hero is dressed in what could easily be a handmade, flowy garment (no spandex here), knocking down two-bit thugs while peppering them with witty banter. Hurtling a garbage can lid as effortlessly as his own headband, Ozymandias is every bit the golden boy the Green Lantern or Sandman were in their original 1940s appearances. What breaks the flow, however, is the reminder that this story is not set in this era, but rather the turbulent 1960s. With this, the act seemed cheapened a bit.

On the other hand, what isn’t cheap in the least is the masterful artwork by Jae Lee. The amount of texture and depth in the details of every drawing is simply astonishing, particularly in contrast to his likewise shrewd use of silhouette. Moments of action and contemplation have equal power, bursting not out of the frame but almost forward into the reader’s field of vision. Page layouts are in perfect balance, every one a work of art in itself. Even if the book was poorly written (and it definitely is not), this one would be a must read, if only to drool over every spread.