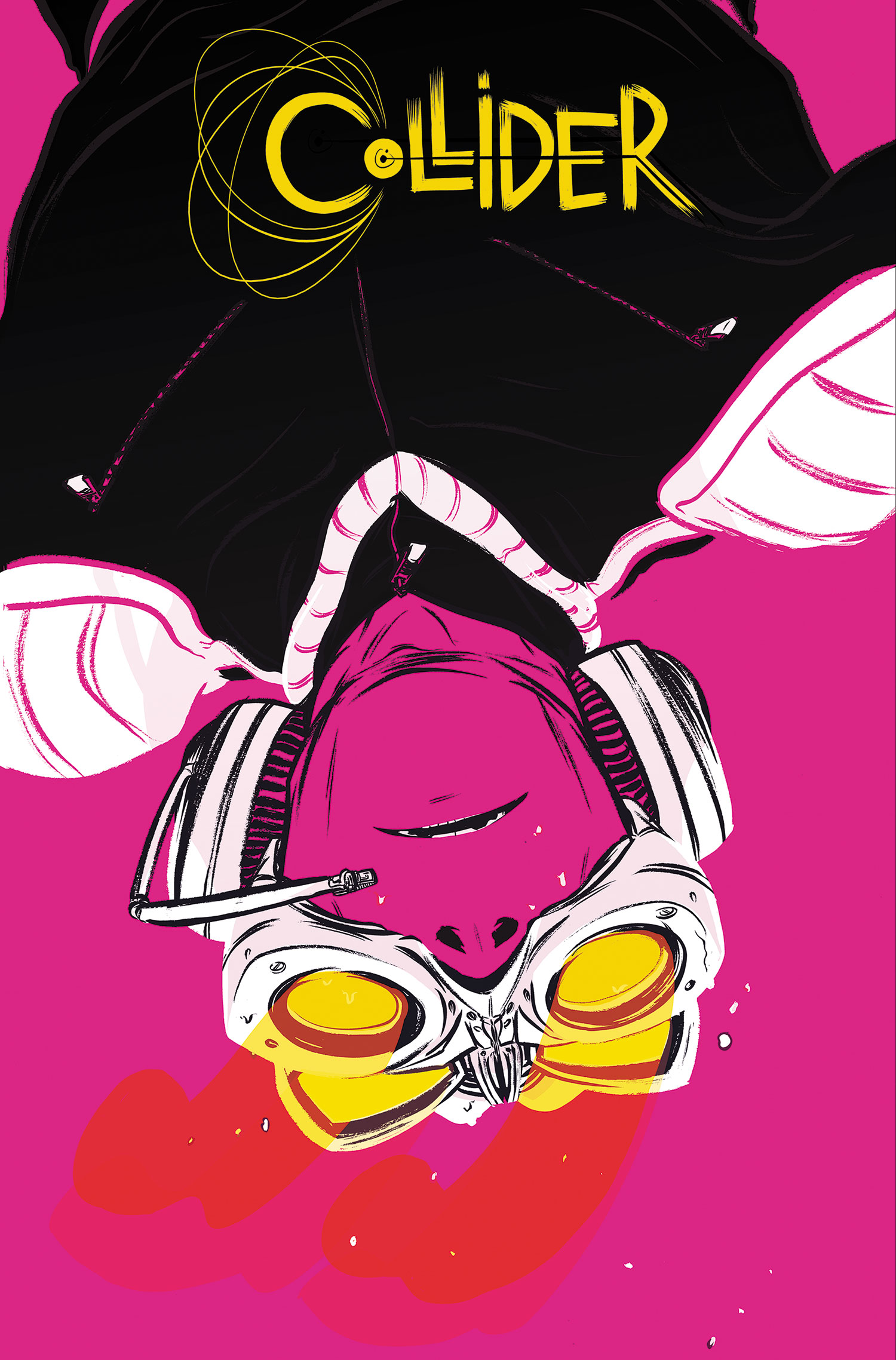 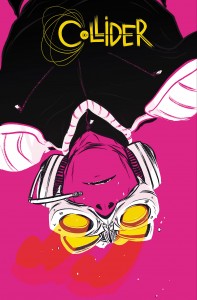 Our government has a new internal agency to bicker about and underfund! It’s the Federal Bureau of Physics, and they are tasked with the seemingly impossible: fix or prevent an ever-increasing wave of quantum anomalies occurring in our world, from simple localized gravity distortions to full-on quantum tornadoes sweeping across the heartland. At the center of the action are agents Kelly and Hardy, the latter of which has an investigation all his own to conduct — that is, if he can organize himself enough to do so.

Simon Oliver launches Vertigo’s first new ongoing series in a long while with a very fascinating premise — what if the laws of nature began to erode around us at increasing speed?  How would we begin to respond, organize, legislate, even commercialize the scenario? Oliver proposes a federal agency structure, much like a FEMA for theoretical science, that would manage this ever more disastrous world. The ideas behind the series are exceptionally strong, but I don’t see them playing out in an interesting way in this first issue. Lots of plot details, from the existence of quantum tornados to Agent Hardy’s slacker behavior, are alluded to or referenced in dialogue, but never truly shown. I’m left with the feeling that the author wants to tell but not bother to show me what’s happening in the world. The scene of the agency reaction to a gravity distortion at a middle school is interesting, but seems paltry in comparison to the scope of the problem described. I never got the sense there was any real danger involved, and when teased with utter devastation, a few kids floating in the air feel like a bit of a let down.

Rodriguez’s illustration is fairly straightforward, if not a bit abstracted, but I’m unclear whether certain details are the result of his personal stylistic choices or an actual breakdown of the physics of the world he’s drawing. Characters have small heads perched upon lumpy bodies, or hair that seems to frizz out strangely, but the details aren’t replicated across the cast, making me feel as though Rodriguez is simply taking license with character design (fair enough) and not making full use of the potential behind a world whose very existence could break down at any moment. Outside of a few pages where Hardy needs to weld closed the spatial anomaly, this world simply looks like any other, except with a lot of undetailed backgrounds, and I’m kind of left to wonder: what’s all the fuss about that requires a special agency?

Ultimately, Collider #1 suffers from what is probably just a slow burn and lack of detail that I think makes it difficult to latch on to the new series. In a market that relies on immediate fan buzz to propel continuing sales (especially for creator-owned series), this seems like a critical error. A brilliant idea not fully executed for an immediate hook, I’m unsure whether I’ll be coming back next month. Time (and space) will tell, I suppose.