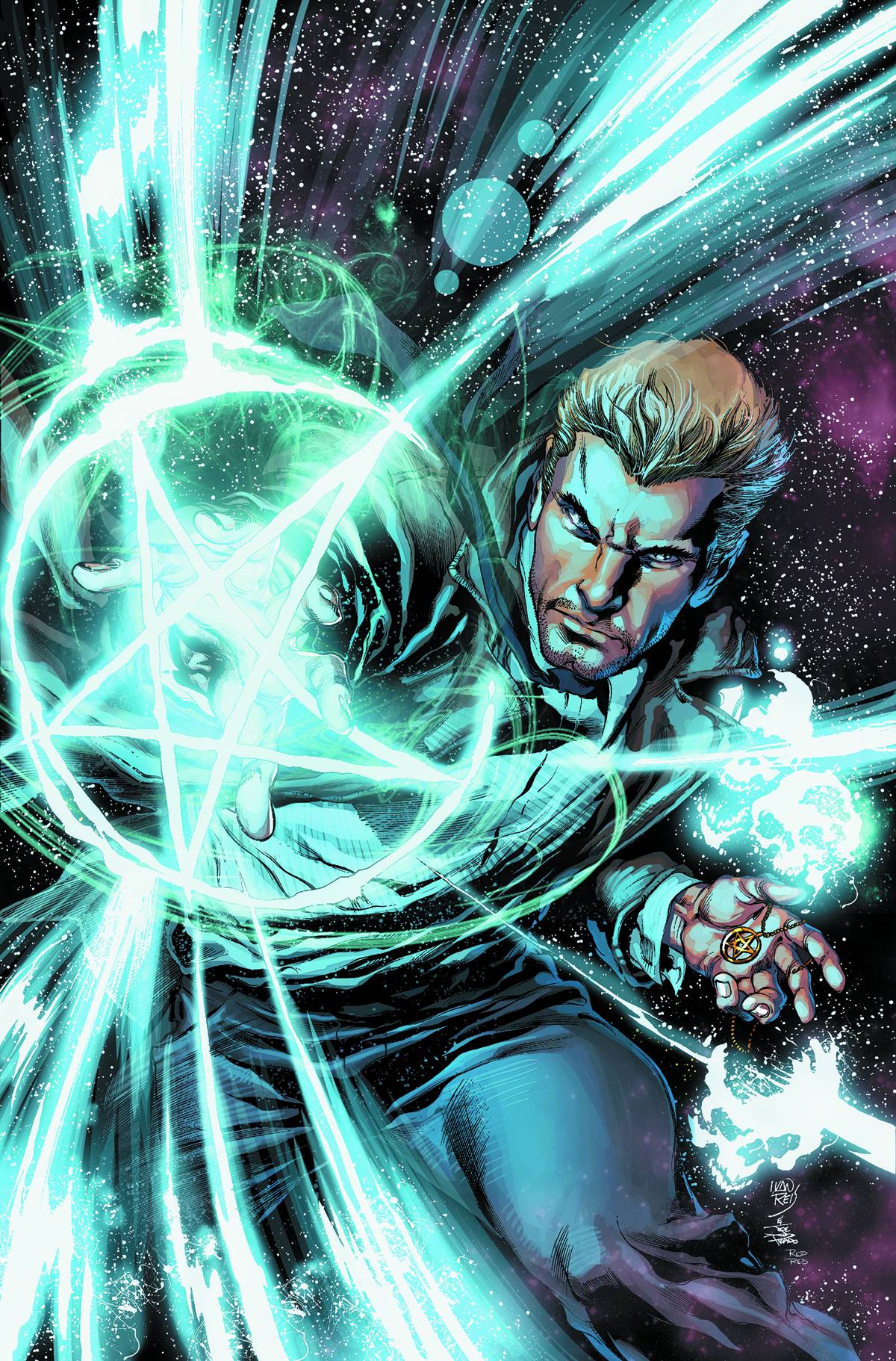 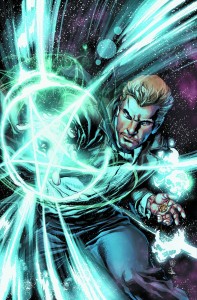 Meet John Constantine — grifter, magician, asshole, addict. John knows a lot about magic, and a hell of a lot about pissing people off. So, when he sets his sights on keeping a very powerful mystical object away from the Cult of the Cold Flame, Constantine earns himself the worst enemies he could. Ultimately, even the best tricks and the power of Shazam isn’t enough to protect him from the likes of Sargon, Mr. E and Tannarak, or himself.

Fawkes and Lemire had the unenviable task of relaunching a Constantine book after the demise of one of DC’s longest-running titles, the 300-issue Hellblazer. The latter wasn’t always the best book on the stands, but it had moments of real glory that stand out for many comic readers, leaving some big shoes to fill. In a sense, reintroducing John Constantine into the greater world of the DC Universe does some of the important work of distinguishing this younger man with his sly, smoky grin from his grandfatherly progenitor. The presence of some brightly colored menaces, even with the cult background — and dark motivations — the writers infuse into these classic characters, can’t help but freshen up Constantine’s world. But it’s the condition of his magic use that really redefines the mage for this volume. 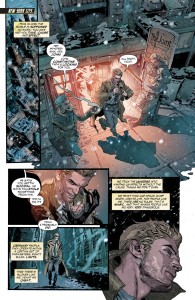 Mind you, the concept of magic having a cost has long been a defining factor of the John Constantine character, but Fawkes manages to portray the addiction of magic use with fresh eyes and to compelling effect. We don’t just get that John knows what he’s trading off for the power he accumulates, but that he’s powerless not to do so on an emotional level. He’s been through some things already (most notably, the Newcastle event), but not enough to feel invincible, so the tightrope he’s walking with his vulnerability is new and interesting to explore.

The villains are still in the early stages of development, and I’m most curious about the role of Sargon the Sorceress, the daughter to the original mage and childhood friend to Zatanna. Her visual, rendered beautifully by series artist Renato Guedes, is unique and again points to the benefits of a rebirthed universe. Jaimini Sargent, daughter of classic DC character Jim, is of perceived Indian descent and brings with her a unique look, both scary and gorgeous all at once. I wonder most about her perhaps because of the implied history yet to be farmed, but also because she is one of three cult-leaders without a fourth (as Zatanna’s father is long dead). No question in my mind John is their foremost candidate, and the possibilities for the narrative are interesting. 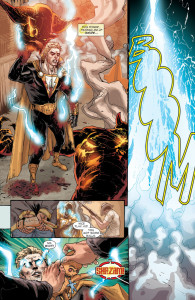 Guedes’ style, with its sharp line and clean detail, is a perfect fit for the book. John’s pain upon the return to cursed London is evident on the character’s face, in every line around his eyes, and reflected in the tight details around everything else. Clothes are wrinkled, stubble defined, and every menace is appropriately gruesome. John’s trip to meet the Butcher is in particular a great moment, as is his appropriation of the power of Shazam from young Billy Batson (cleverly written, I might add). He’s no super-hero, but the weight of the power shines through the scene. Colors are the final layer of strong artistic work, with Maiolo’s soft palette and heavy use of orange-sepias adding a distinguishing factor to the initial arc.

The end result is a title that’s neither real worldly like Hellblazer nor hyper-real like a super-hero book, and a great middleground for the new DCU. Fawkes has found the balance for John that will keep fans coming back — not too close to the old, not too far to be unrecognizable. Where this Constantine will go and how soon this version of the character will succumb to his own choices is key to this title’s success, and this volume launches that endeavor off to a great start.