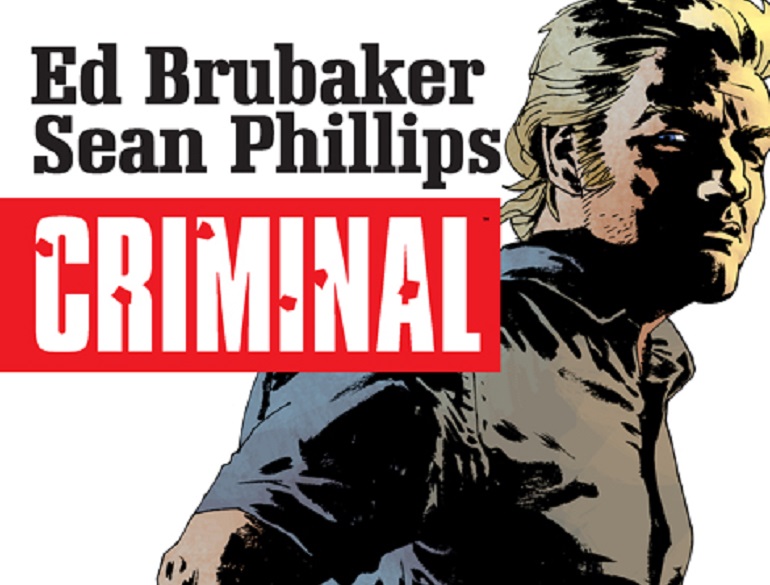 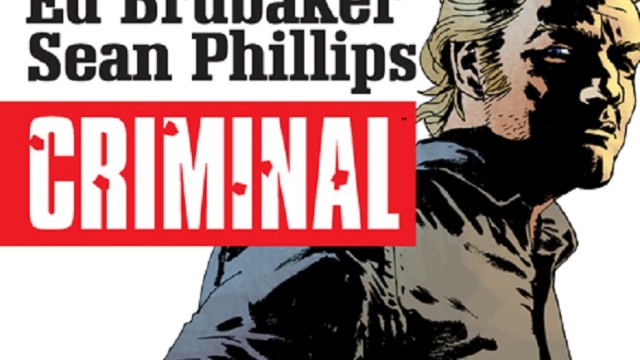 Criminal: Special Edition pulls no punches and lives up to the special in its title.

This week saw the release of the newest chapter of Ed Brubaker and Sean Phillips’ acclaimed series Criminal, and fans such as myself could not have more anticipation. Colorist Elizabeth Breitweiser has seamlessly become this powerhouse team’s third member as seen by her work on The Fade Out, and their prowess is on full display as they set out to tell a story that skillfully balances a sense of raw emotion and fluid action.

One of my favorite aspects of Criminal, particularly in this issue, is its ability to integrate important moments in comics history into the pages without weighing the storytelling down. In this special edition, the injection of 70s fantasy comics may feel jarring for the beginning of a crime comic, but Brubaker, Phillips, and Breitweiser treat the transitions between these two environments with finesse.

As a result, the world inside of the issue feels much more expansive than the confines of Teeg Lawless’ prison cell. Readers are teleported between the stories of these two men in a way that not only feels natural, but accentuates the struggles the other experiences. Both men are imprisoned by those trying to control them: Ravena, priestess of Rha-Ha, and Sebastian Hyde, criminal extraordinaire. Zangar and Teeg must kill to survive, and though the violence is extreme at times, it feels organic in these respective settings.

Much of this issue’s fluidity is a direct result of Sean Phillips’ first-class art. Paired with Elizabeth Breitweiser’s dark colors, this comic maintains a perfectly consistent tone and looks the part of being named Criminal. The scenes of Zangar are executed (pun intended) with clarity and force; the bold black inks allow the torment of Zangar and his enemies to illuminate the sepia tones and leap off the page. The portrayal of Teeg’s prison life is equally strong; prison bars surround the characters throughout much of the issue and the black unknown seems to follow our characters wherever they go. When Teeg is tripping on acid, the use of bright, vibrant colors shows his removal from reality as much as it jars the reader away from the comic’s reality.

To me, this is an important comic. Not often does a comic feel genuinely timeless, but I can imagine myself reading and enjoying this book back in 1976 as much as I can imagine myself reading and enjoying this book in 2030. Longtime fans of Criminal are well served with the backstory for a well-known but little seen character, and brand new readers are effortlessly introduced to this sordid and dangerous world. This comic balances fantasy and cold reality without going overboard on either, and in the end we’re left with something that is both extreme but accessible. I’m eager to say I’ll be rereading this issue for years to come; talk about a special edition.