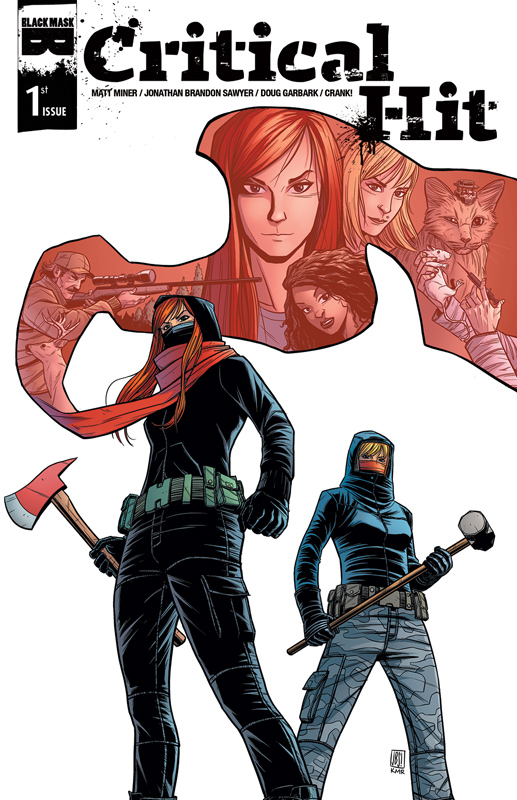 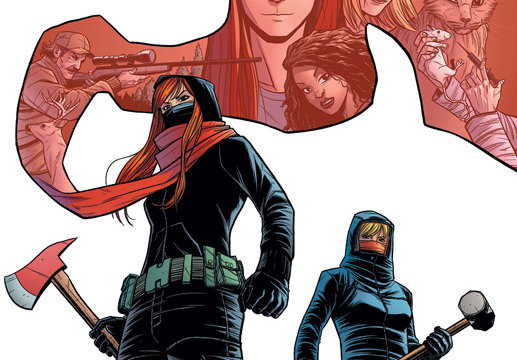 Matt Miner’s most intriguing character from his Liberator series returns, to find herself running for her life and not just from the law. Once again set on a mission to protect animals, this time from hunters, a group of animal activists take what some would see as extreme measure to protect the forest. However, what they discover is that a group of hunters is willing to take things to the next level.

With more attention spent on exposition, and even subtle textual references, Miner spends time on selling you on the driving motivation behind the character, compared to his previous books. This is very important, because whether you agree with the actions of this group of vigilantes or not, it provides the opportunity to feel genuinely fearful for their lives once the group begins being hunted. Miner is really trying to sell you on the fact that these vigilantes have deeper driving motivations. Less time is spent of the villains, who get a cursory introduction, and a few lines showing you why they are willing to be so extreme. As a southerner, it’s a little unnerving and uncomfortable to see the traditional redneck role doled out to the villains of the story. However, there is verbal motivation given for their drive to be extreme.

In a Deliverance styled setting, the danger level feels real for the characters. You keep thinking any second one person from the group of hunters might speak up about everyone needing to calm down. It’s an unsettling read that is horrifying because you can see it as being all too true to life. There is no mystical magic giving these hunters power, just the all too human motivation of anger and financial loss. They are motivations that can drive people to do unspeakable things. The cliff hanger for this issue is teeters on just what those things might turn out to be.

Knowing this is more of a horror series, you also can’t help but take stock on who you think will be cannon fodder. One character particularly seems to rub everyone the wrong way, with awkward brash opinions. He’s probably an odds favorite to die first. Just how far this story will go, with body count, is still a mystery.

Sawyer is an artist who is able to bring the finesse to facial reactions. It’s needed to sell the subtle nuances in the back-story and relationships that Miner has been building with these characters. Sawyer also has a firm grasp on body placement in several of the action sequences. This drives home the timing and speed. Combined with Miner’s character monologues and flashbacks it makes you squirm in your seat just like a horror should. Instead of the creepy and unnatural you have a terror built on the plausible much like the movies Last House of the Left  or Wolf Creek.