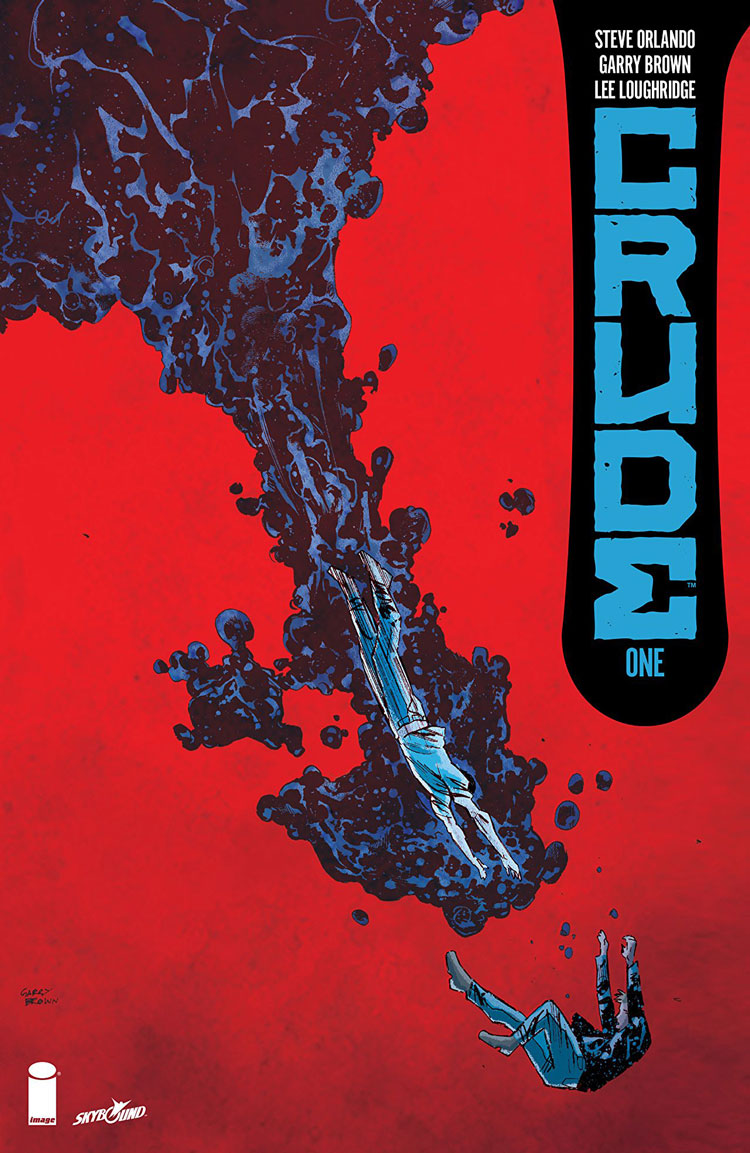 Piotr Petrovich lived two lives, a condition his son Kiril didn’t want to replicate. But in leaving Vladimir, Russia for the frontier drilling area known as the Blackstone, Kiril found freedom at a steep price. Now, Piotr is out to solve his son’s murder by discovering who he actually was. And it all leads to Blackstone.

Someone online the other day had a viral tweet that spoke some real truth behind a joke, as they often do.

Queer culture is waiting for years of your life so that you can move far away and actually be you.

Even those of us who came back, or never strayed far from home, have some version of this. It could be strictly emotional, but there is something to the idea of migration in the queer experience — in America, at least — that resonates across generations.

For the most part, that migration occurs from rural to urban areas, as we often think of places like New York, DC, LA, San Francisco, and (for the Midwestern-bound like myself) Chicago. It could be as simple as retreating away from the suburbs or as complex as moving thousands of miles away, but there is something about putting space between you and your family of birth that feels … necessary, no matter how accepting or warm a comfort their embrace remains.

Maybe that’s about fear. It could be about discovery. Sometimes anger. Sometimes desire. But whatever it is, it’s a powerful drive, and a hard one to explain to the family (particularly a parent) who think they know you inside and out, but don’t. Can’t.

So, the premise for Steve Orlando and Garry Brown’s new six-part series Crude both speaks to this kind of natively queer impulse, but in a unique cultural way. Set in modern day Russia, one of the most publicized hotbeds of homophobia at the moment, the book centers in immediately on Kiril, a young queer and poly man who desires openness and freedom in a culture that is not going to suffer it.

He weighs its importance enough, that drive to be himself wholly (as so many of us have) that he is willing to submit himself to a veritable work camp, believing this wild rural frontier — in many ways the precise opposite of migration in the much more free (though far from perfect) United States — is the key to his liberation.

It’s a feeling I can’t shake, and Orlando and Brown won’t let me, as they deliver this perennial sense of oppression in page after page of interaction between Kiril and his father, who himself had long been leading a double life. That push and pull between them from early childhood to Kiril’s adulthood and departure is tense, first on the part of Piotr and later more expressly from Kiril. But the tension never ceases.

You feel it in Orlando’s biting dialogue on one hand, and in every wrinkle or cement crack Brown lays down with dark ink on the other. You see it in Piotr’s posture, a beaten down slump holding a deeply scarred man up on two feet, even if some of the scars are on the inside.

And once Lee Loughridge begins to lay down the texture in his color palette — maintaining a dingy range, but with mottled skies and painfully ill-feeling fluorescents —it’s hard not to feel the weight of it all on your body and heart.

Orlando speaks of anger in his afterword in Crude #1. I’m not sure I feel that so much as a deep sadness — for Kiril, of course, in his inability to truly find the freedom he was looking for. But also for Piotr. Because in reality, our parents aren’t always given the option to know us fully, fair or not, when they end up raising a queer child. And there is something deeply sad about that, if not unavoidable.

And it’s something to be able to palpably feel that on the page, as someone who isn’t so far away from family, but truly, can never be too close either.