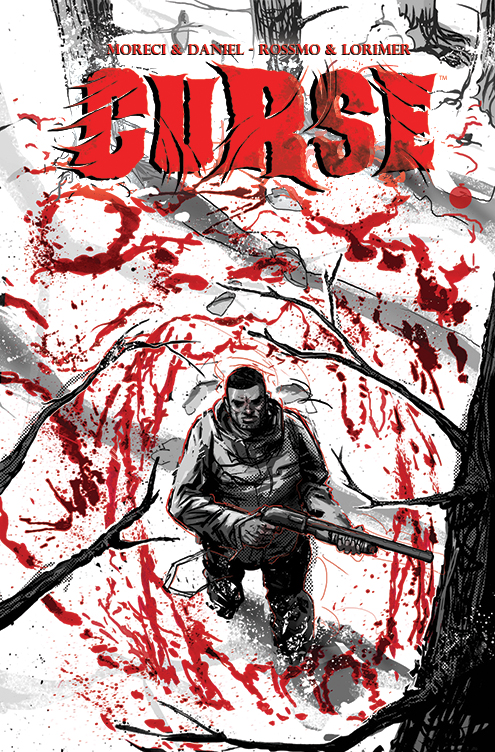 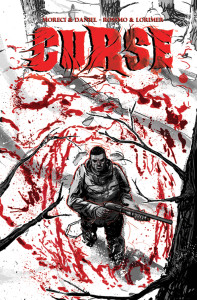 With art and writing duties combined on both fronts, it’s hard to tell where one creator begins and another picks up. However, Riley Rossmo’s style is unmistakable in this werewolf tale. From signs of violence to the actual action, Rossmo delivers what he is best at. On the same token, Lorimer conveys emotion filled faces that drive home the stakes for all the characters involved.

The protagonist is a washed up football player looking for a way to get the money he needs for his son’s medical treatment. Throw into the mix an embittered family member and an unknown man killing animal on the loose and this tale gets more twisted. Moreci & Daniel lay the groundwork for a potentially gripping tale, however it’s going to take more issues just see if there are any twists and turns ahead or if the story is just one of strange survival.

With monsters of all sorts, vampires, zombies, witches and werewolves, filling up the comic shelves for the past few years, it will be interesting to see where this book finally settles. It’s a strong start filled with lots of potential.