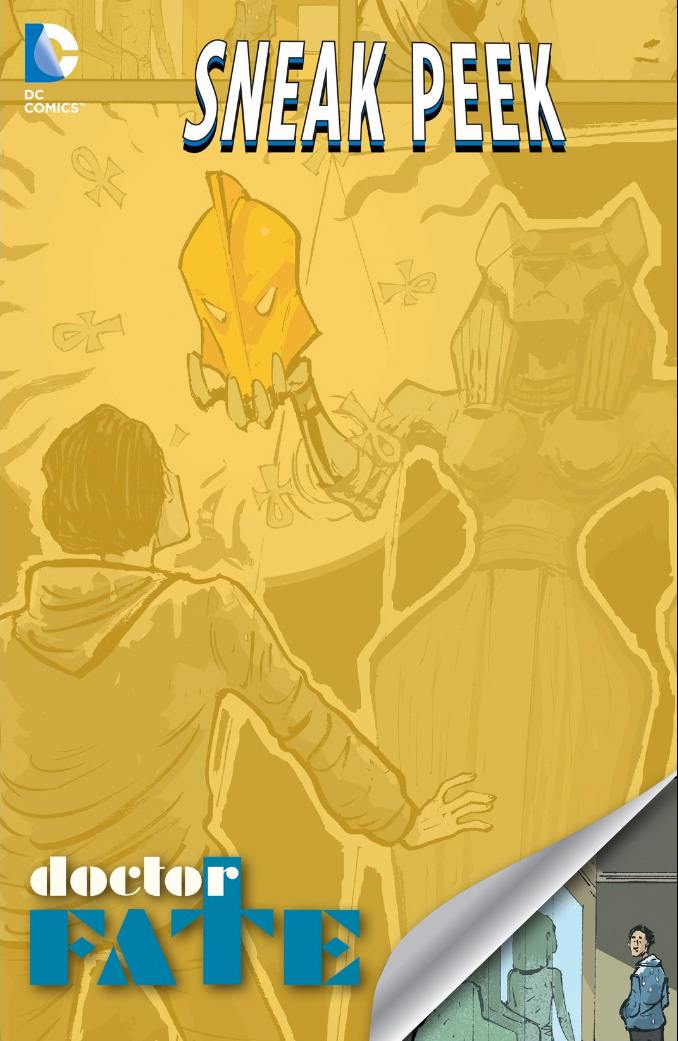 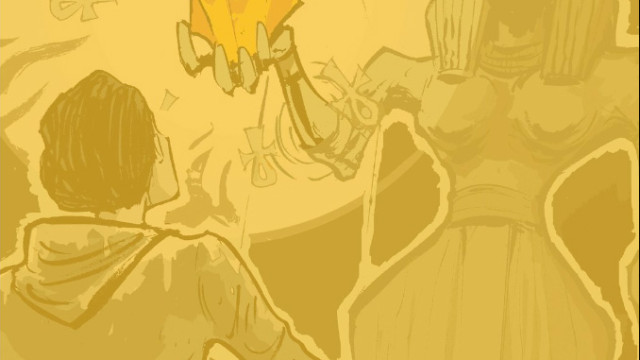 One of things that’s so exciting about the June relaunch at DC Comics is the sheer diversity of product — and not just when it comes to character alone.

Yes, it’s fantastic that Doctor Fate is putting a Muslim, first generation Egyptian-American in the role that had (until recently) long been reserved for a blond-haired, blue-eyed white guy. Make no mistake, that pleases me to no end and opens up a world of character and relationships that we haven’t seen anywhere else in super-hero comics besides in Marvel’s brilliant Ms. Marvel.

But Doctor Fate also has a feel about it, both narratively and artistically, that harkens back to some of the best work of Will Eisner in his later years. Maybe it’s the focus on New York City from the immigrant point-of-view that Levitz is bringing a very nice soft touch to, or Sonny Liew’s beautifully sketched renderings of Khalid and his parents, but something hear is reminding me of Contract with God and other seminal Eisner works — in an extremely positive way.

If this series treats Khalid’s journey into becoming Doctor Fate with the same care and thoughtful consideration that Levitz and Liew are implying in this short chapter, then we will have a very meaningful and important book on our hands. This is sure to stand out among the pack next month for those willing to give it a shot.