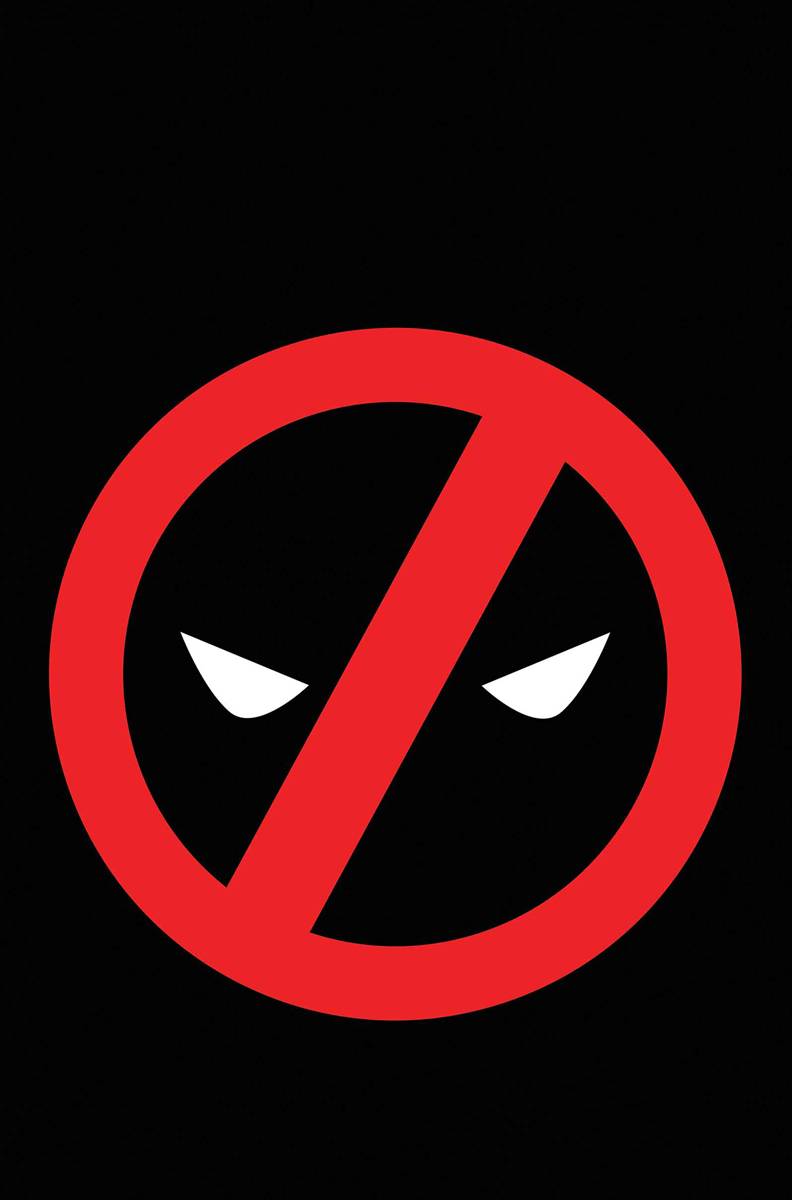 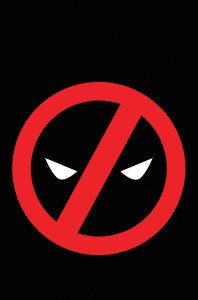 The Deadpool crisis comes to a head, literally and figuratively, in the final issue of this continuation of the Killology series.

In a series of montage sequences mayhem and violence are almost non-stop as Deadpool 616 makes his way through his nemesis universe to bring down the mastermind, introduced in the first issue, bent on destroying the entire meta-universe of Deadpools. In just a few panels, this issues does a great job of summarizing exposition for the three series that came before it, as well as lay ground work for future series that are to come. In between these points in an continuous onslaught of funny and referential jokes, not only to the Marvel universe, but to the problems within comics and literature as a whole.

Salva Espin creates life with him take on the various Deadpools that have gathered together and chosen sides, either to kill each other off or stand against those who seek to destroy each other. From Pandapool to Sharkpool to Grootpool, the various combinations can only be summarized in one of Bunn’s own lines, “Crisis of Infinite Deadpools.” With lively fight scenes and over the top and clear characterizations, Espin creates great flow between the panels and helps you turn the page and want more when nothing is being said.

This final issue, along with any issues of the series, benefits from the reader having a comics background, which might knock it down as being completely new reader friendly. However, there are a few cultural references that those without a deep knowledge of comics might enjoy. The issue also leaves you wanting more by revealing a little bit more of the intentions of an almost forgotten foe introduced in this series… whose actions are waiting to be explained in January’s Night of the Living Deadpools series. Bunn and Espin definitely have embraced the idea of leaving the people wanting more.