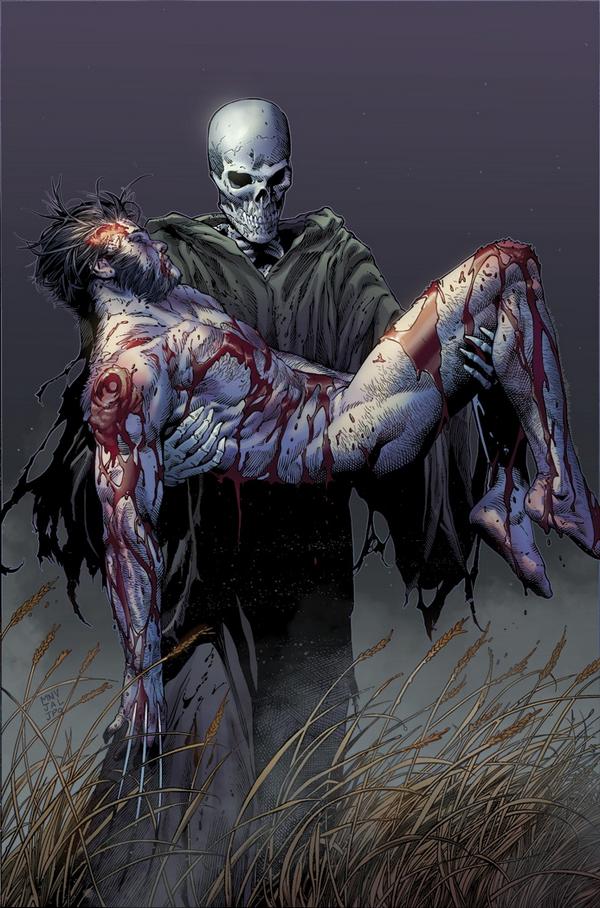 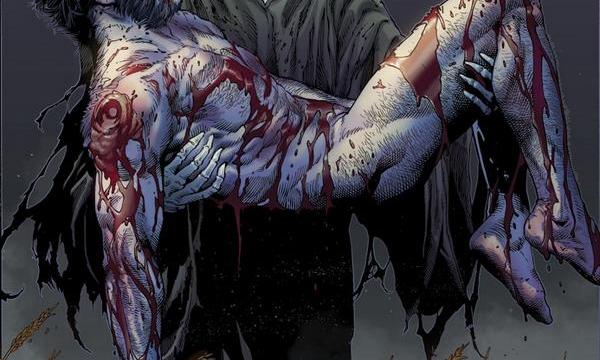 Charles Soule faces the impossible task of bringing Death of Wolverine to a satisfying conclusion as he has to deliver what the title promises in this closing issue. Luckily, Steven McNiven is on board with spectacular artwork, elevating an already good story and managing to close it beautifully.

Knowing that the average reader will be taking Wolverine’s death with a grain of salt and with his death being immensely promoted and having a slew of legacy issues already out puts an enormous amount of pressure on Soule to deliver a memorable death. Soule decides to take Logan back to his Weapon X roots, to confront Doctor Abraham Cornelius, the man responsible for injecting  his skeleton with adamantium. It’s a poetic end but one that doesn’t quite feel earned. The mini-series thus far has played out like Wolverine’s greatest hits, taking him from Canada to Japan and featuring cameos from the best of his rogues gallery. It’s read as a nice sendoff to the character but it didn’t build up any momentum to the final moment of this issue. In fact, readers will easily be able to jump into the story without picking up the first three issues and be perfectly capable of following along; the issue lacks a recap page because it simply doesn’t need one.

Then again, Soule knows that with a mini-series titled Death of Wolverine, it’s not so much about the story as it is about the final moment. And after an unimaginative fight with a poorly-designed final baddie, we finally get that moment and for the most part, it works. After such an exhausting, excruciating painful life, it’s somewhat fitting that Wolverine’s death is rather simple. The impact of the final pages falls heavily on Steven McNiven’s shoulders. With Jay Leisten’s inking and Justin Ponsor on colorist duties, there’s no denying the dedication and pride that went into each and every panel. When Wolverine finally draws his last breath, McNiven manages to convey a familiarity of the character despite Wolverine’s figure being… muddled somewhat. The last few pages lack much dialogue but McNiven delivers an emotional beatdown, complete with a depiction of Logan’s happiest memories, as Wolverine takes his final steps.

This event managed to capture the best of Wolverine’s character and packaged it neatly in a four-issue miniseries. While the story may lack a strong climax, it makes up for it with a graceful ending and a final page that, like melting adamantium, will stick with fans for years to come, even after Logan’s death is retconned.