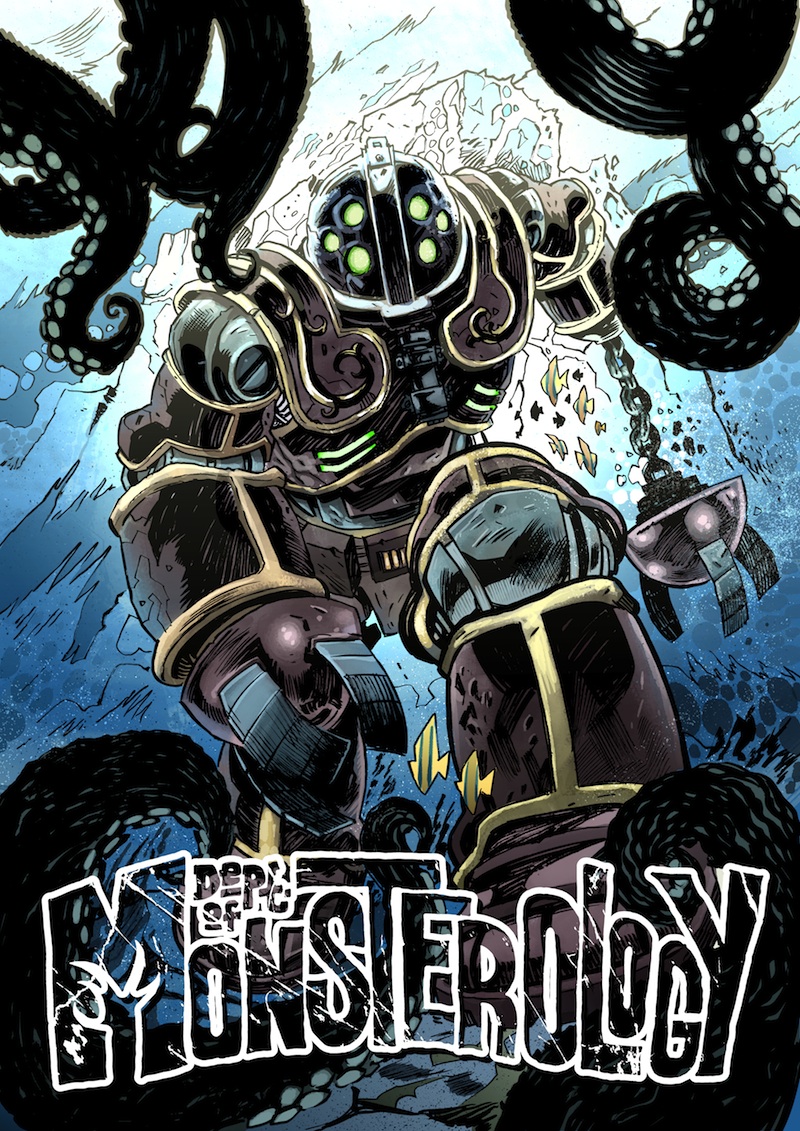 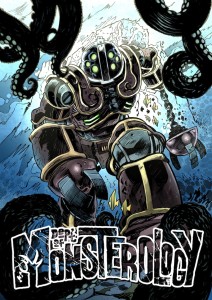 Dept. of Monsterology is the story of a group of scientist/explorers that strive to discover monsters and magical creatures before the general populace realizes they exist. Published by independent Renegade Arts and Entertainment, Dept. of Monsterology is released as a 4 issue mini-series that will continue in some form down the road.

Gordon Rennie is a veteran comic writer, most known for his work on 2000AD. The thing I enjoyed most about his writing is how he was able to write the different characters from the different teams, and still give them individual voices and manage to make sense of it all. There is a lot going on in this series, and while there are times it gets muddled, Rennie always manages to bring the story back in line. It also walks the fine line between science fiction/fact and adventure, never letting either dominate the other and having the book feel unbalanced.

The art for this book definitely has a bit of a 2000AD feel, but the coloring by Steve Denton gives it that little bit of a kick. The panel layout is really good, and the story flows beautifully. You rarely have a problem telling the characters apart (no small feat in a book this populated), and there are some excellent character designs in this series. There are elements that share similarities with other material, but Holden does such a good job of tying it into their universe, that it isn’t a problem.

The thing about Dept. of Monsterology is that it sometimes feels like you have read it or seen it before, but that doesn’t take away from the story. It leaves you with a familiar feeling which allows you to accept where the comic is going and be drawn into the story with it. The ending of the story definitely left me wanting more, which is always a good sign in a comic so I will definitely be back when the series returns. I hope Renegade finds themselves on Comixology when the series returns to allow a greater audience to see and support the book. Department of Monsterology deftly blends magic, culture and science together to form an engaging comic adventure. Recommended. 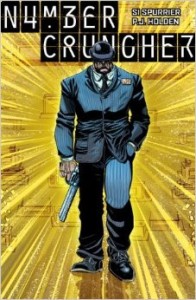