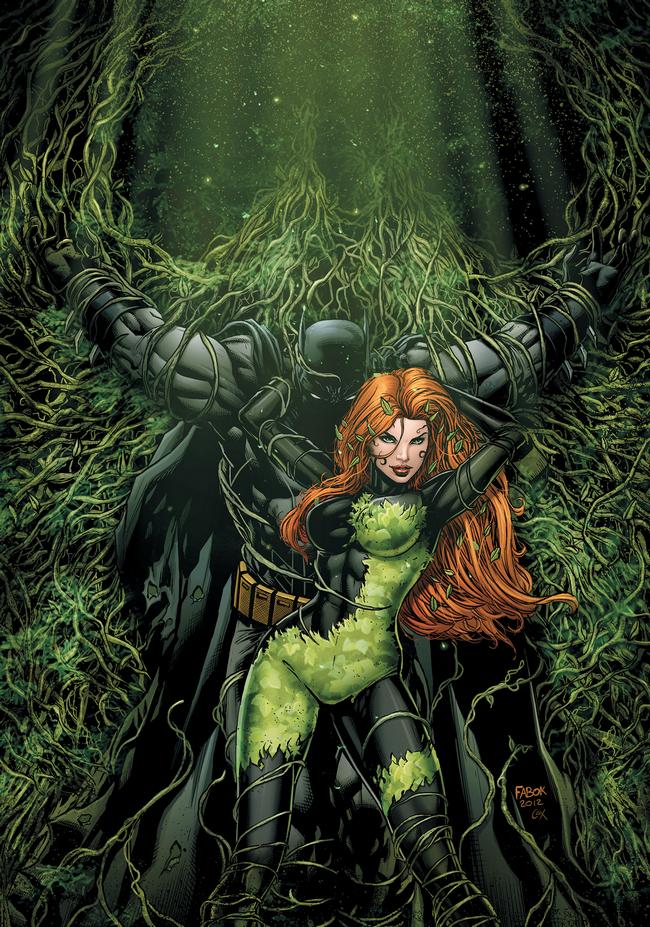 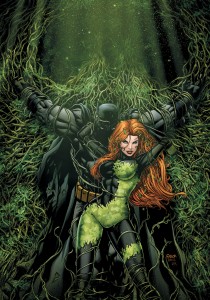 The general reader should be warned that while the solicitations for the current and previous issues of Detective Comics will claim that the title is engaged in a storyline revolving around the Penguin. This is, in fact, a lie. While Oswald Cobblepot’s greed and villainy feature prominently in Detective Comics #13 and #14, the real star of the show is the Penguin’s subtle, diabolical henchman Ignatius Ogilvy. Hovering just behind his boss, he’s in danger of proving himself a force in Gotham’s underworld without the Batman’s knowledge.

For the past year, Detective Comics has been well nigh unreadable, but in two issues, writer John Layman has returned the title to respectability and even started to place his own stamp on the Dark Knight’s mythology. (I’m normally not a fan of backup stories — I’d just as soon keep the extra dollar, thank you — but Ogilvy’s semi-formal introduction in Detective Comics #13 is worth digging up.)

Between the Penguin, Poison Ivy, and Ogilvy, there’s a lot of unpleasantness afoot in Detective Comics #14. It’s an ambitious move to try to balance Ogilvy’s manipulation of the Penguin’s machinations with Poison Ivy’s return to more directly criminal pursuits after her stint with the Birds of Prey, but Layman keeps his intricate engine humming and even includes a bit of back-and-forth between Damian Wayne and his father.

In fact, one of the strongest aspects of John Layman’s nascent run as a Batman writer is the way that everything feels so integrated. The classic Batman elements are there — Ivy’s explosive magnetism, the Penguin’s grotesque social climbing, the interludes of characterization and exposition in the cave — but it’s all perfectly placed within the particulars of the New 52 as well.

It may not have the explosive audacity of Snyder and Capullo’s Batman (Fabok’s art in particular is solid and skillful rather than inspiring), but Detective Comics is delivering classic Batman in tone, character, and story. It’s a welcome return to form for one of DC’s flagship titles.