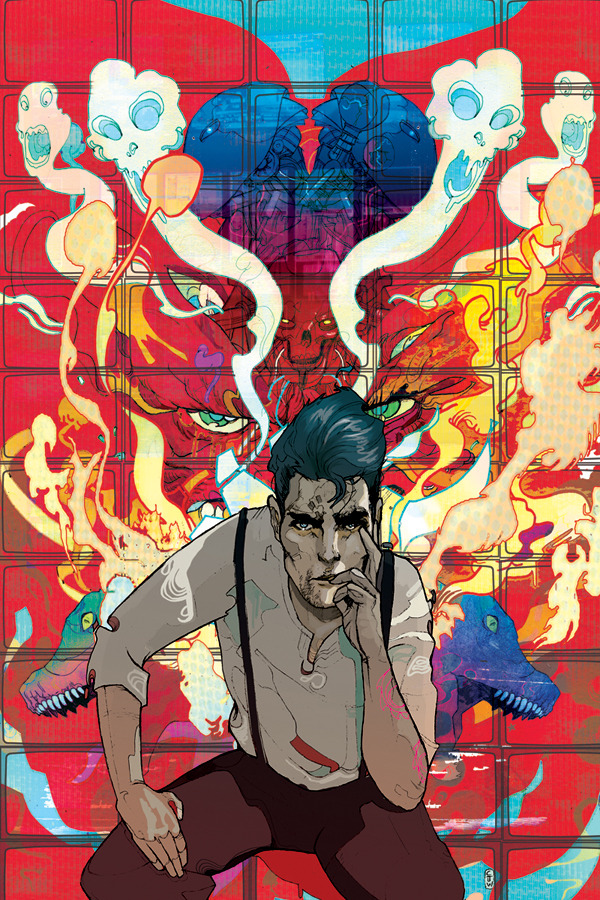 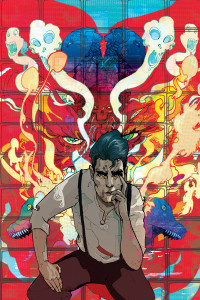 Dynamite Entertainment continues to to cement their commitment towards reinvigorating and reimagining the long dormant Gold Key comic universe in their latest attempt with Doctor Spektor: Master of The Occult. This series follows Doctor Adam Spektor –a successful professional in hunting and eliminating supernatural terrors and monsters. In addition to being an expert in wielding supernatural and metaphysical abilities, the man has garnered an exorbitant amount of fortune, fame, and celebrity from his achievements. He is so popular, in fact, that he has a hit television show that live broadcasts his exploits of eliminating the supernatural to audiences across the world. Of course, with more money comes more problems. The beloved protagonist is flawed and not everything is handed to him so easily and on a silver spoon as his exploits in the occult start culminating dangers for him and those around him.

Mark Waid demonstrates his straight-forward ability to access the core of the comic book medium as well as demonstrate his fluency in introducing characters without superfluous amounts of exposition. The premise of the story is hard to deny and the curiousity to discover just where this plot will venture alone would make readers turn the page, but Waid is careful to sullen the pace and take the time for proper introductions. This not only includes the main character, Adam Spektor, but also the supporting cast featuring his rookie assistant, his micro-managing producer, and an ominous being that has yet to show it’s true allegiance just yet.

Neil Edwards pencils adorn this comic book and his serious style of renderings is able to give credibility to the premise and keep the feelings of this story seen from a grounded and realistic perspective rather than an outlandish boorish version. Much of that is due to Edwards’ ability to frame emotion and pinpoint that exact moment necessary in a panel and in terms of pacing. Colorist Jordon Boyd brings subtle warmth to the book and is able to bring a bit of gravitas to the pages with a distinct filter for browns, golds, auburns, and grayish tones which provide a definitive style and unique persona for Doctor Spektor.

This comic book was a pleasant reintroduction into Doctor Spektor: Master of The Occult. Creators Mark Waid and Neil Edwards have created a premise and style that some comic fans could compare as a version of Tony Stark’s Iron Man with supernatural abilities, complete with his own version of Jarvis and Pepper Potts. To some that might seem like an awesome adventure to experience, and to some it may seem like an arduous road that we’ve already been down before. Regardless of which side of the fence you fall upon, Waid and Edwards still put out a solid issue and have literally left the door wide open (by the last panel) that it’ll be hard for readers to tame their curiousity and not want to run after them for another issue.