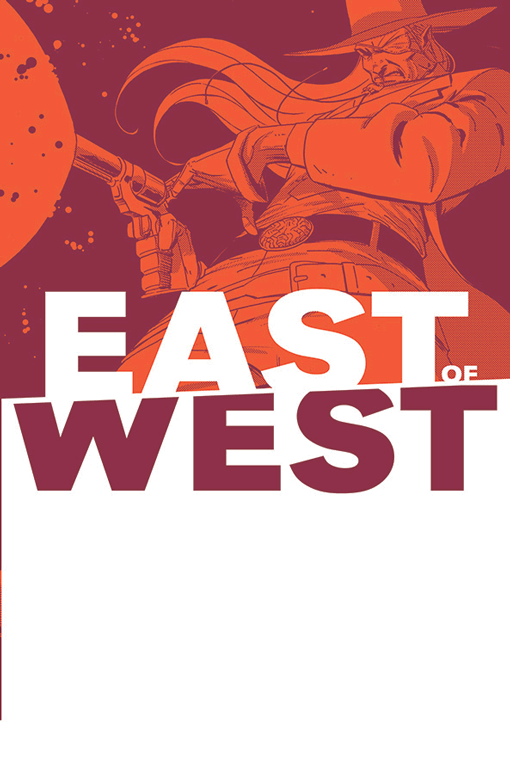 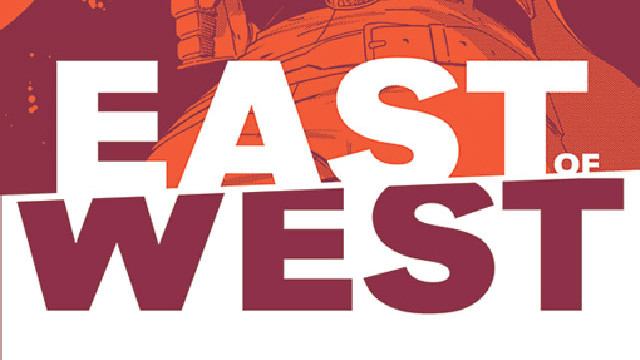 It’s time for mommy and daddy to have a little chat.

Turns out the son of Death and Xiao has been manipulated to bring about the apocalypse. Death isn’t going to sit idly by and just accept this fate. After the educational “The World” issue of the series came out last month, this newest issue is a moderately-paced practice in having characters take stock. It also allows the Confederation to provides some background information on a new supporting cast member.

Hickman laces teases, for those who have been keeping up with the series: Archibald continue to consult his creepy little box; Death shows off Conquest’s missing foot; Babylon also continues his quest through a world he is being shown by technology as horrible and frightening, surrounded by death. In reality he is letting beauty pass by him. It’s a not so subtle metaphor that can be applied to most of us, throughout life. They’re nods that allow you to know Hickman hasn’t forgotten about the pieces he’s left behind.

The issues just before taking a break, and even with this newest book, fall into a pattern as a series of vignettes. They are the chess pieces moving into place. The Kingdom is making the dynamic move this time. However, instead of all-out threats or war, like the Endless Nation, the Kingdom is using what men crave most: money. It’s a subtle yet calculated and brilliant play that gives me hope that The Kingdom will arise as one of the more powerful territories later in the series.

The level of political intrigue in each territory shows the weakness in each of them. Each one is capable of splitting apart. For The Kingdom, it is having each of the brothers pitted against each other. Dragotta sells this point over a two page projectile flying sequence that overlaps sex appeal, danger and humor. This also provides The Kingdom’s Prince John the opportunity to make a clean shot that creates a morbid yet well timed run-on joke continue.

It’s an issue of talking heads, spiced with sex, humor and mild action. In any other hands it could easily fall flat. However, given the context of what has previously transpired it helps to reestablish what is at stake, moving forward.

Hickman and Dragotta’s epic saga of the end of days continues with emotional appeal, but not world changing dynamics. This is an issue that might make people wonder if they should trade wait. However, if you’ve been reading you know changes are on the wind. Diehard fans will love the emotional connections and having their fix after the month long break through January.