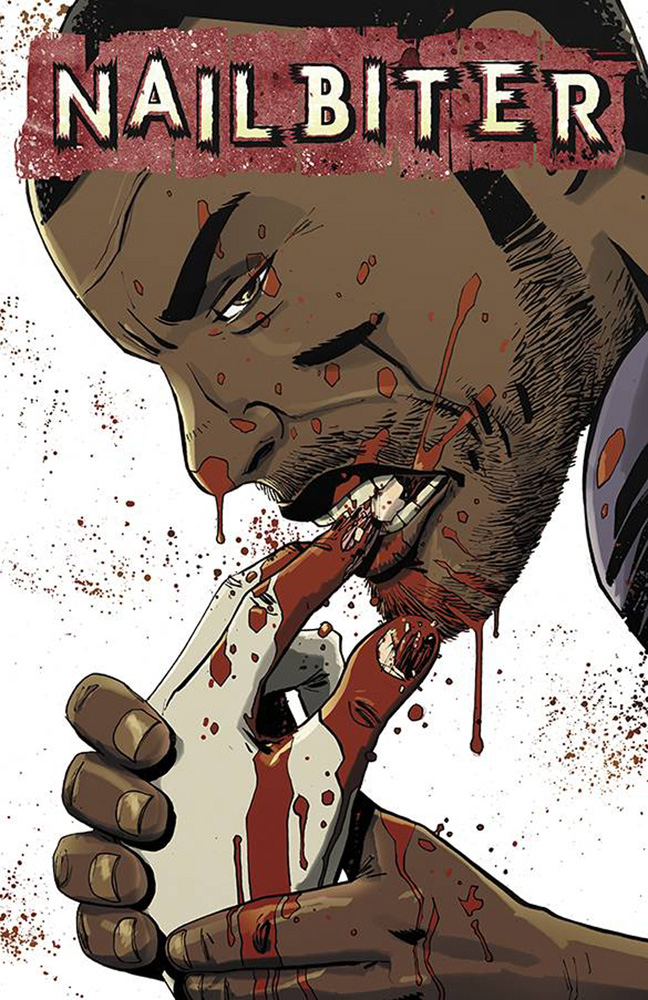 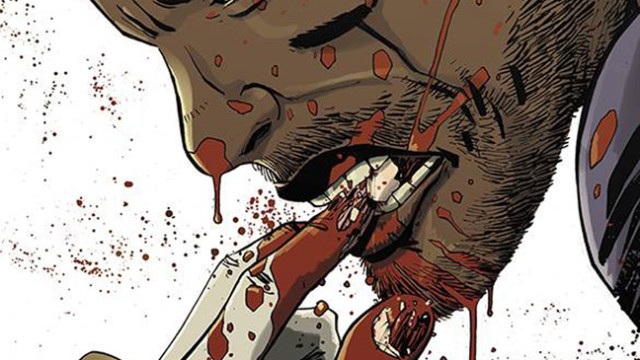 So….this is one was pretty intense.

I’ll start this one off by saying I’m not a horror fan. I’m not into serial killers and jarring, brutal violence. So while Nailbiter #11 wasn’t really my bag, I can recognize it for what it is: damn good horror.

Joshua Williamson writes some tense dialogue in this issue, words that are as stressed as a crazy white knuckle drive through a snowstorm. Every word in every speech balloon is explosive, terrifying and powerful, with each balloon feeling like it could be the spark that sets off the powder keg that is this comic. It is evident from the outset that this story is a grenade with a loose pin, waiting to blow up and Williamson keeps the tension palpable throughout the issue. I’m not sure I’ve ever read a comic as intense as this one is and that is a compliment to Williamson’s skilled writing. He has built a terrifying scenario and and this is an absolutely wild way to kick off the next arc of this series. Fans of the serial killer genre, Joshua Williamson is your new champion.

His co-hort in crime, Mike Henderson, crafts horrifying visuals to accompany Williamson’s words, and he is as skilled storyteller, that is for sure. His artwork had me creeped out, sickened at points and on the edge of my seat at all times. His layouts are excellent and the amount of emotion he puts in characters’ eyes is impressive. He excels at the horror aspects of this comic and the world he has built is truly terrifying. This is crazed, wild, intense artwork by a skilled artist and even though he’s taken me places I don’t care to go, I can totally recognize the skill with which he did it.

Nailbiter #11 is not my cup of tea, but it is well brewed. It damn near had me biting my nails with stress, but I’m not afraid to admit I was afraid to do so. Williamson and Henderson are a team of skilled storytellers working in very dark places and if that is your jam, then Nailbiter is something you should be checking out.