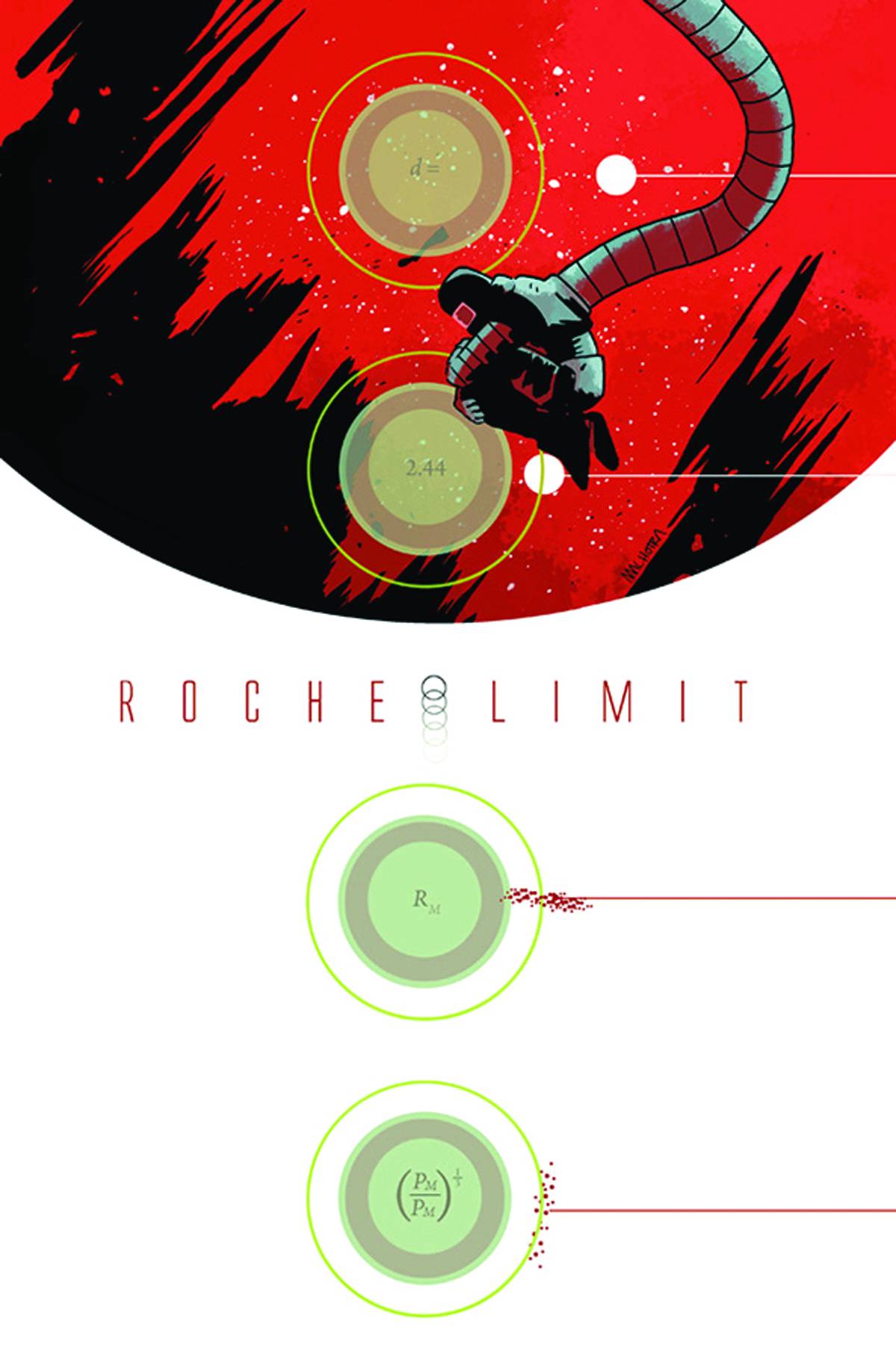 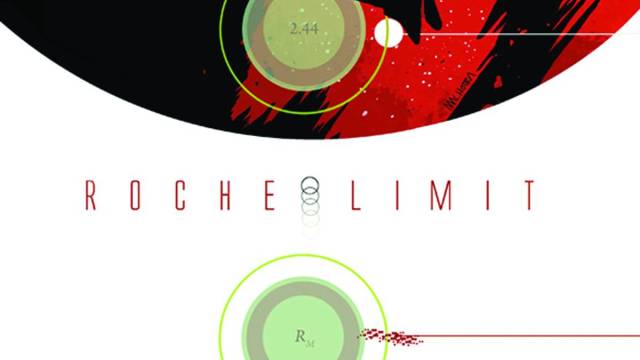 The steady beat of plot and crime in an out-of-this-world location boils to the surface in this science-fiction series.

The very limits of where humankind exists in space is a reality. Humans now live in the edge of a catastrophe waiting to happen, and that cannot be explained. All this breeds a seedy underbelly in the space outpost. Drugs have continued to evolve and change into nightmarish mixtures of memory and terror. Plus, it wouldn’t be hard-boiled detective series without a murder.

Moreci makes the story a family affair with his female lead character who is searching for or the truth. The introduction of a space-age drug allows for far-out art of horrors from Malhotra. The combination of story and triptastical scenes creates a very unique entry for the genre that is usually relegated to realistic 1940s story lines.

There are no over-the-top action sequences or massive chase scenes. Instead their are key events that set the stage for larger twists down the road. Moreci relies on subtlety with Malhorta’s artistic rendering of character reactions. Jordan Boyd creates a thematic palettes of color that help to differentiate between exposure to the edge, the dark and depressing insides of the colony and the hallucinogenic affects of those under the drug, recall.

Letterer Ryan Ferrier creates a unique voice with a subtle addition to the opening dialogue boxes. It creates a rhythm and literal heartbeat to the story.

The detective, the victim and big bad boss are all revealed and explored within the first issue. However, the larger mystery has only had the surface scratched. It’s clear that this creative team is setting fans of crime and mystery on a path that is unclear in the best way possible.