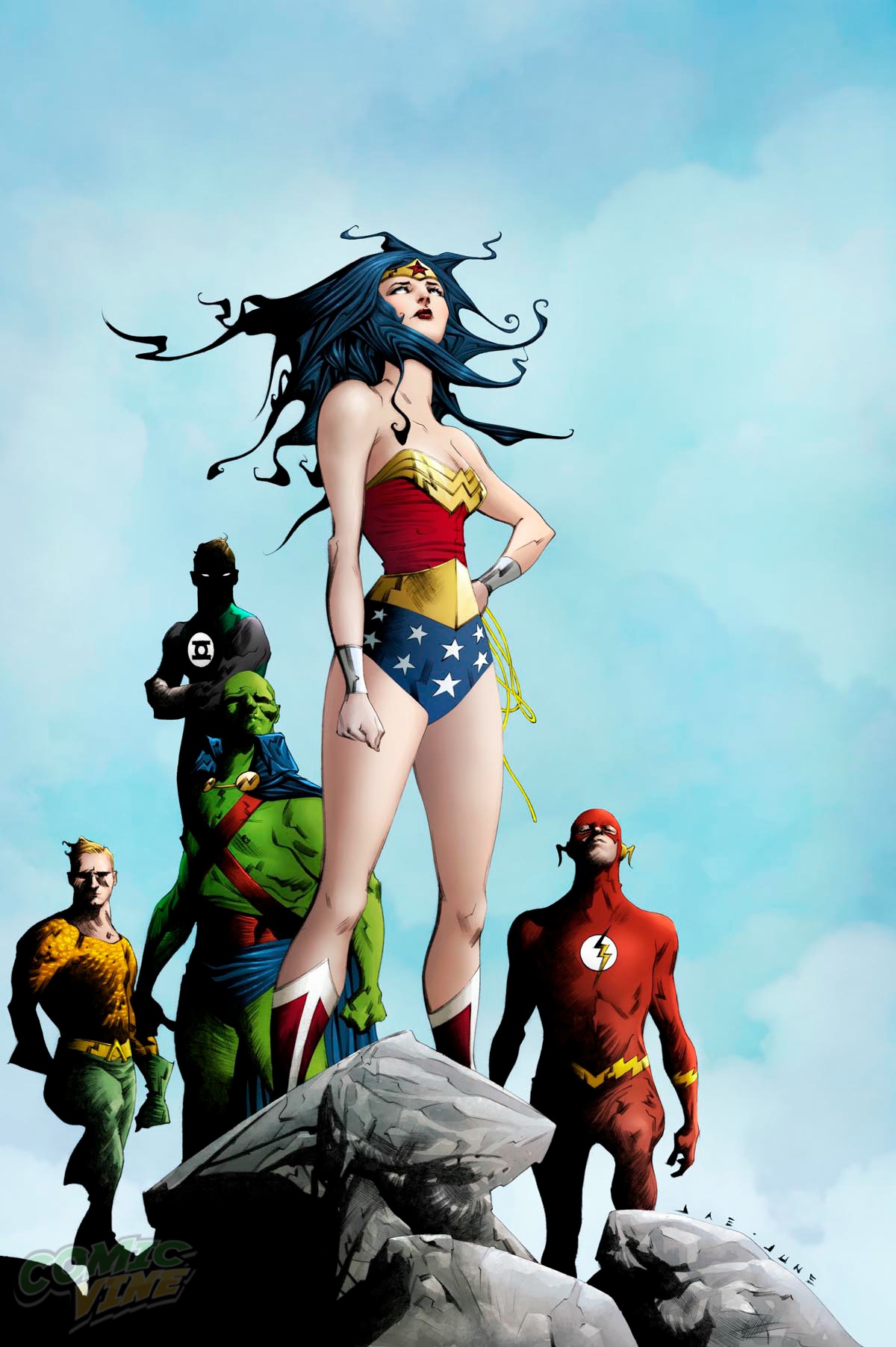 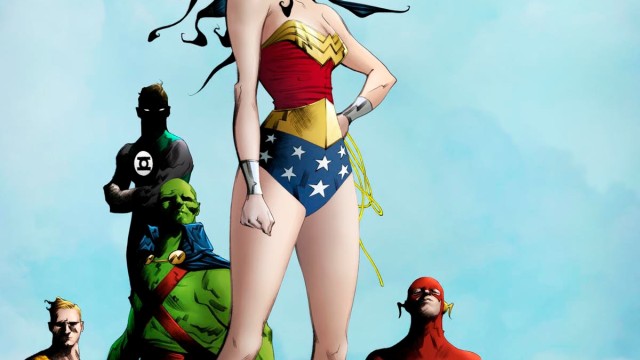 Kids today. You tell them to learn their advanced metalsmithing, but all they want to do is leave your island and go play Dance Dance Retribution. Pfft. What are you gonna do?

The latest installment of DC Comics’ Sensation Comics featuring Wonder Woman proves once again how flexible the mythology surrounding the Amazon Princess can be — easily the match to that of the Dark Knight or the Man of Steel. I find it encouraging to be able to see such diverse and distinct takes on Wonder Woman, and yet they all feel equally genuine. It speaks to a strength of character that is not as common as you’d think.

To wit, the first, double-sized story in this issue is crafted to such a magnificent degree by Tynion and Stevenson, that it makes me want a young Diana mini-series or ongoing all on its own. Taking the princess off the island on an unauthorized excursion is one thing (have we ever seen that story before? I don’t think so.), but having her interact with children her own age is really a rare gift. Imagine growing up the ONLY child among immortal adults. What a bummer.

But the life and energy Stevenson puts on every page with this issue shows what happens when you turn a bummer upside down. The clean, simple style the artist employs gives off this naïve atmosphere, yes, but also imparts something very raw about being a pre-teenager. Not old enough to even feel like an adult, but not young enough to have simple emotions. You can’t miss Riley’s upset or Diana’s frustration at seeing another young girl treated poorly.

It’s really the only age I can see it making sense for two young women to bond so quickly, with Diana feeling natural enough about putting her head on Riley’s shoulder as they open up about their lives. I adore seeing Diana pal around with girls of different shapes, sizes, and ethnicities, almost as much as I love seeing Amazons of different creeds occupying Paradise Island. And with colors depicting this strange new world in all its glory, it’s hard not to see why Diana is so transfixed by it all.

But more than anything, the determination on the young Wonder Woman’s face when she utters, “Not for a single moment of my life.” is empowering just to see it. This is a big part of the success Stevenson and Tynion are rolling out here. The writer crafts such a pleasant weave of dialogue among the girls, between the girls and the boys, and between Diana and her babysitters. Tynion has such a knack for capturing the honestly of young voices, and it’s on full display here for all to revel in.

The second story by Nuhfer and Benjamin probably suffers a bit by its inclusion, as it’s a much more straightforward super-hero story. Benjamin gives us an absolutely stunning Diana, with a look of strength — especially in the opening pages — that is just magnificent. The work can’t measure up in originality and creativity to the story that came before it, but in a way, it serves its duty to remind readers just how great the distance between the two styles is. It represents what’s fully possible with Wonder Woman, and just how many ways there are to be strong, determined, loyal, and heartfelt as a character.

Another great set of stories in a series that demonstrates just how versatile a character Wonder Woman is in 2015, Sensation Comics #8 delivers heart, soul, punches, and laughs. And wrapped in an insanely gorgeous Jae Lee cover, this issue is far too awesome to pass up, for yourself or for the young one in your life.