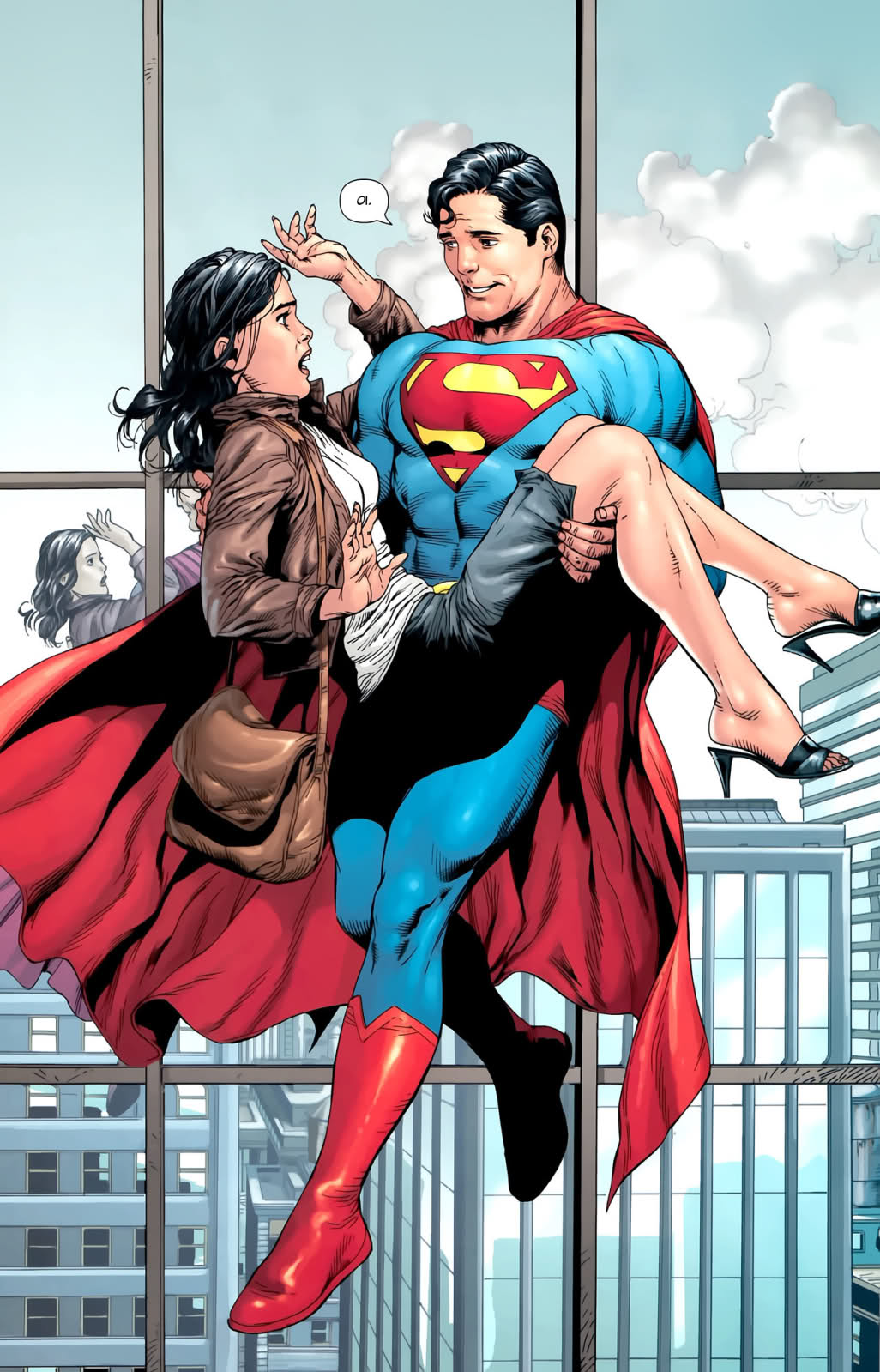 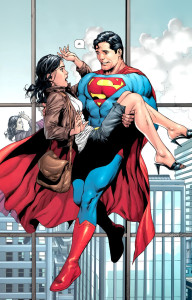 It is not hyperbole to say that no characters in the history of the comic book medium have been as long lasting and influential as Superman and Lois Lane. Literally the templates for hundreds, if not thousands, of characters in the past 75 years, these two icons stand as the epitome of heroism, compassion, and strength of spirit for generations of readers — not to mention everyone else in the world as well. In that regard, there could be no better way to celebrate their influence than to look back at the decades of stories that each has accumulated, and think a little bit about how they have been changed, and changed us in the process.

Lois especially has had a tumultuous path to where she is today, and her volume in particular takes some care to represent, but not overemphasize, the many years of super-pining she regularly engaged in during the 1950s and 60s. What we mostly get is the highlights of a tough-as-nails journalist who could stand toe-to-toe with the Man of Steel and not back down or fall listlessly into his arms. We do get a few stories of Lois and Clark’s love affair, although they are mostly out-of-continuity tales, but far more examples of Superman’s Girl Friend (not Girlfriend, mind you) all on her own steam. I do have a particular fondness for the classic tale “I Am Curious (Black)”, however strange the concept may seem in 2013, as it pushed boundaries and asked probing questions of the readers of the time — just like an award-winning journalist like Lois should.

Superman’s collection of stories represent a fair mélange of inspiring tales, as well, erring more on the philosophical side of Superman’s experiences. From Alan Moore’s wish-fulfillment tale in “For the Man Who Has Everything” to the Last Son of Krypton’s sad visit back to the past of his home planet before its destruction, we get a sense of Superman as more than just a strongman or patriotic warrior, but a representation of the best humanity can be in spirit and heart. Culminating in the most recent representation of Superman’s early days in the New 52, this volume really shows a man who has evolved over decades but still maintains a certain timelessness to his character and personal fortitude.

As hardcover volumes, both of these collections are of the highest quality, with design elements that just make you smile. We get little summaries for context before each set of stories, but more encouraging is the sprinkles of panel art throughout and not one impressive cover each in the dust jackets, but another awaiting underneath. Paper quality is akin to the nicer omnibi of the last few years, and neither volume is so unwieldy as to cause any worry over spine issues. Honestly, these are perfect gifts for the holidays of your choice, having arriving just in time.

For those keeping score, the full contents of Superman: A Celebration of 75 Years include: 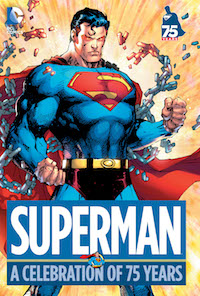 And the full contents of Lois Lane: A Celebration of 75 Years include: 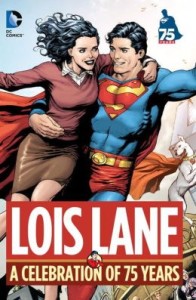 Inevitably, every fan is going to have a complaint about what was left out. For me, I would have loved to have seen Mindy Newell and Gray Morrow’s Lois Lane mini-series included, or Grant Morrison and Frank Quitely’s All-Star Superman #6 where Pa Kent dies, but I guess that just speaks to the power of these two characters. There hasn’t just been 75 years of storytelling with Lois and Superman, but seven and a half decades of tales that have touched us each differently, but nevertheless deeply. To say these stories are just the beginning of what is out there for fans of these icons is an understatement. Nevertheless, these volumes represent a fitting tribute to the modern mythology that is Superman and his love and partner Lois Lane. Here’s to the next 75!