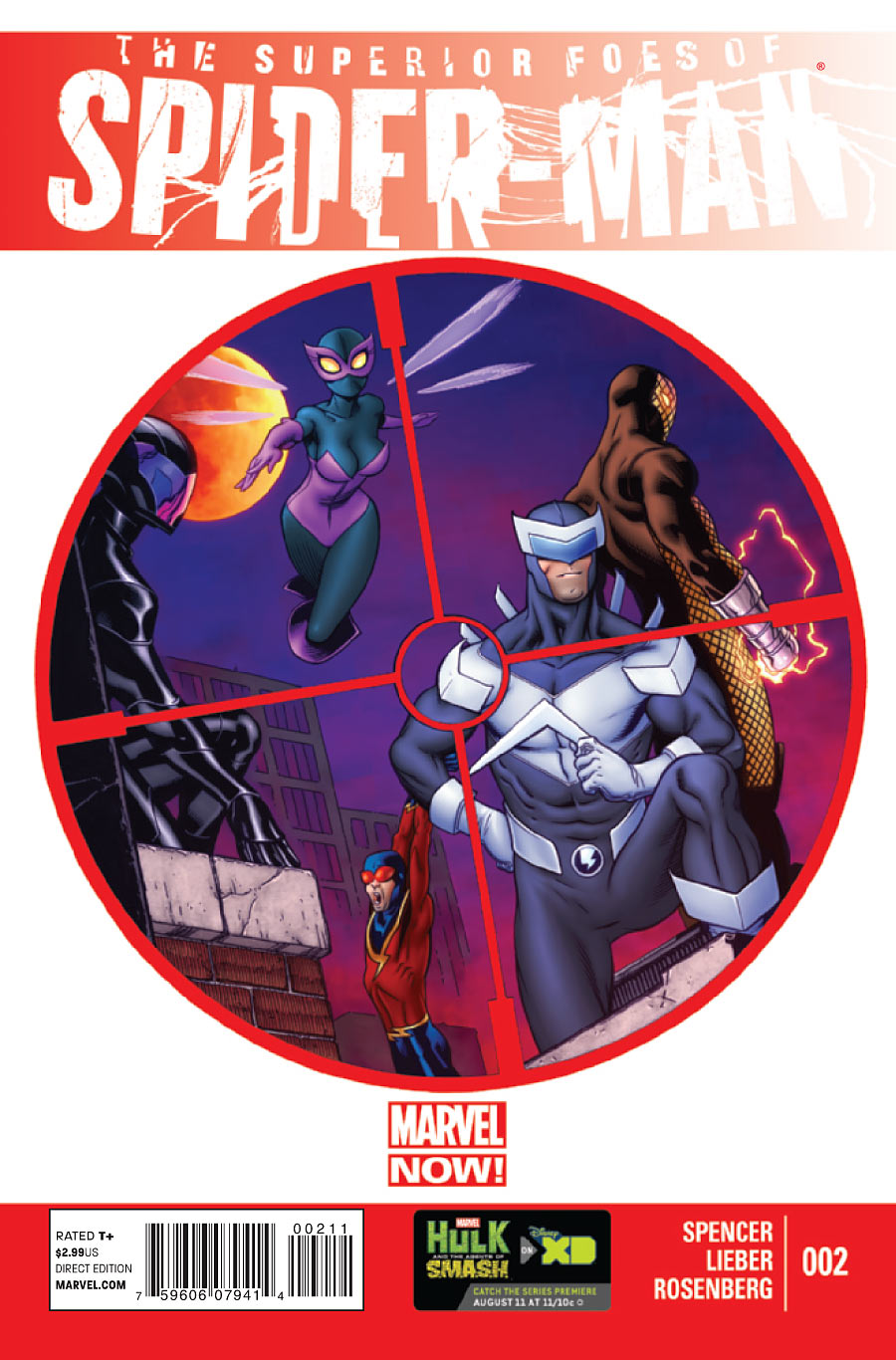 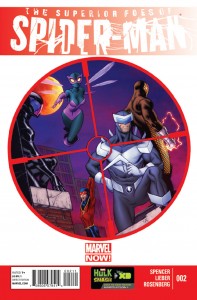 This comic is an absolute riot.

The Superior Foes of Spider-Man #2 is one of the most entertaining reads you are going to find in comics. Nick Spencer has assembled a ragtag group of b-listers from Spider-Man’s rogues gallery into a makeshift version of the Sinister Six and created one of the most fun to read teams in comics today. The title itself is a parody of the team, as there is absolutely nothing superior about this crew led by Boomerang. We spend a lot of time in Boomerang’s head in this issue, and Spencer proves that a b-lister can headline a book when written this well. His internal monologue is absolutely hilarious and his interactions with his team are fabulous, as none of the members really have a clue what they are doing, but they want to be big time and score huge heists. Each of the members of this new Sinister crew has a strong and unique voice. This is the most personality we’ve seen from these villains in years (or possibly ever) and shows the potential a lot of these characters have to be viable parts of the Marvel Universe. Spencer takes readers into the logistics of being a super villain in this issue, including parole trials and dealing with a colourful legal team. From start to finish the laughs in this issue are aplenty, though there is enough meat in the story itself to keep the comic moving. This isn’t just gags and laughs as these villains go for the big score and Spencer tosses a great curveball to close out the issue.

Steve Lieber’s art is a fantastic compliment to Spencer’s enjoyable script. His style has a cartoon-y flair to it that keeps the lightness of tone of this title, while bringing a few very impressive Punisher visuals into play as well. Lieber does a great job throughout the issue of conveying the naivete, uncertainty and lack of confidence of all of these b-listers, having them positively quake with fear at points. His layouts drive the issue forward very well and the issue as a whole moves at a brisk, fun pace. The colour work of Rachelle Rosenberg is strong in this issue and suits Lieber’s style and the overall tone of the issue very well.

The Superior Foes of Spider-Man #2 is a fun read from beginning to end. There is a lot of comedy in this comic, but also some very strong storytelling with some characters that have the potential to be quite interesting. Boomerang’s lawyer troubles are worth the price of admission alone and I highly recommend people take a flier on this comic. You’ll be pleasantly surprised!