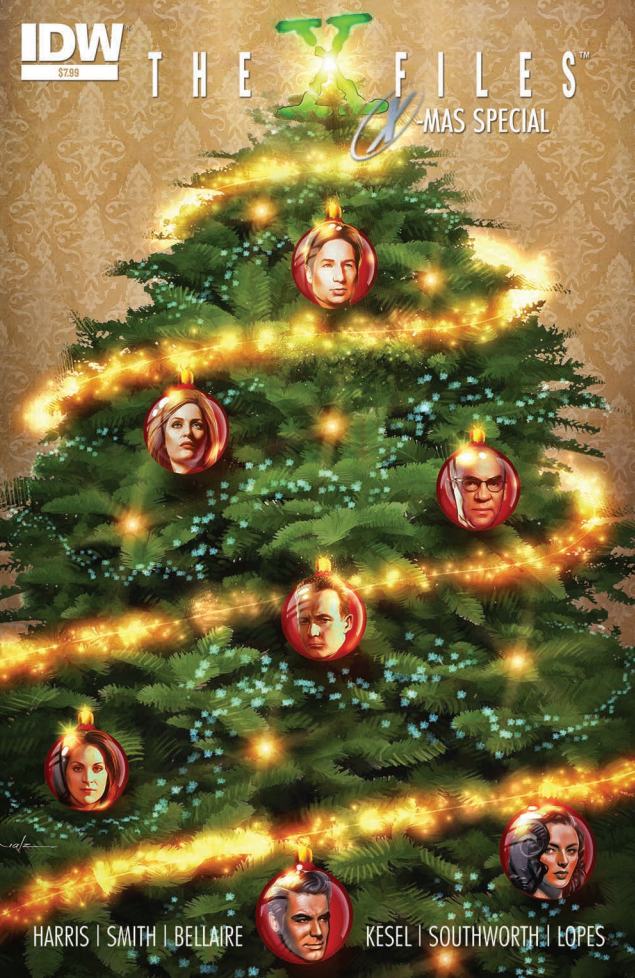 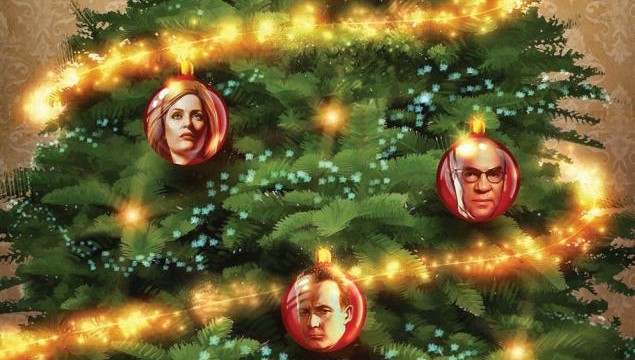 Though it’s marketed as strictly The X-Files X-Mas Special, this is slightly misleading. Part two of the story takes place in the “Year Zero” timeline with our new friends Agent Ellingson and “Special Employee” Millie Ohio — the duo assigned to the X-Files in 1946.

Part one takes us back to a Christmas experience of young Fox and Samantha Mulder, something that was rarely seen on the TV show and always a cherished gem on those few and far between occasions. What sets this particular scene apart from the others is the amount of dialogue between the siblings, allowing us a porthole into the personality and character of our young hero. The formula is true to its roots in that we see only fragments, a flickering lightbulb of memory in the mind of a man haunted by his troubled past — a past without which we would not have the angst we have come to love so dearly inside the male half of our favorite mystery-solving duo.

This tale has everything you would want out of a Christmas special: Santa Claus, mistletoe, ugly sweaters, and of course large-scale government conspiracies. It rivals even the season six episode “How the Ghosts Stole Christmas” for best holiday story, despite the lack of moving pictures. A brief but hearty appearance by old friends is the cherry on top of this delicious yule-tide sundae.

Part two may be slightly confusing at first to those not familiar with the X-Files spin-off title, although halfway in I would be willing to bet that this would be forgotten. The story is easy to understand and fall into, making it simple for any- and everyone reading. This story is a little lighter on the holiday theme and a lot heavier on the science fiction, rounding out the fun theme of the first part of the book. Joe Harris and Matthew Dow Smith are a more than a writer/artist team in this issue, they are a force to be reckoned with and I hope to see them join up again in future endeavors.