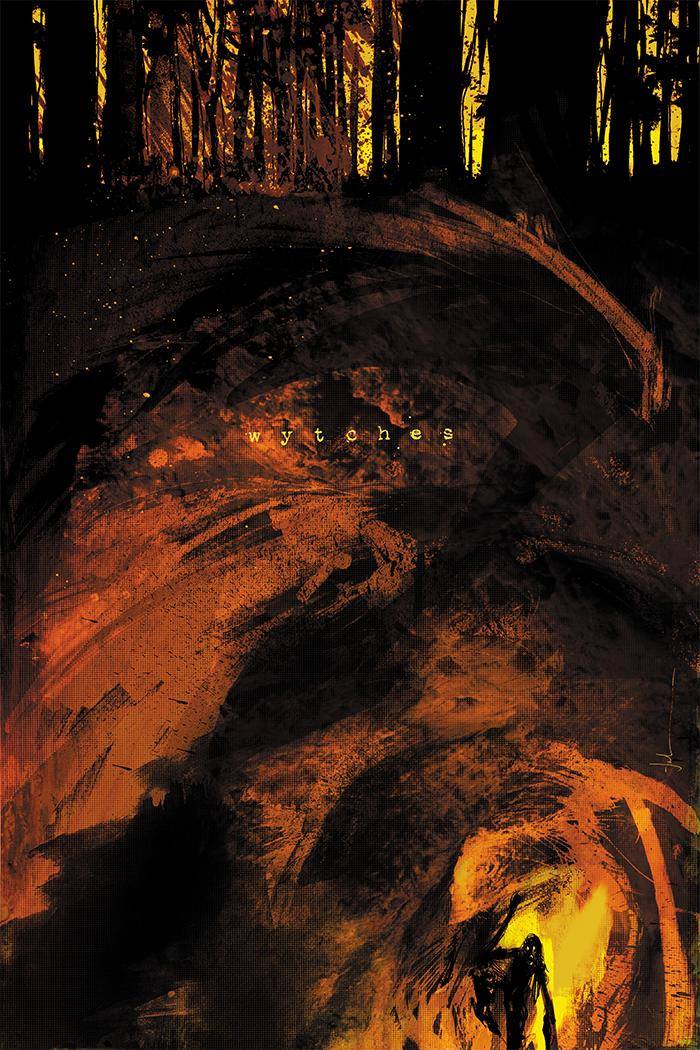 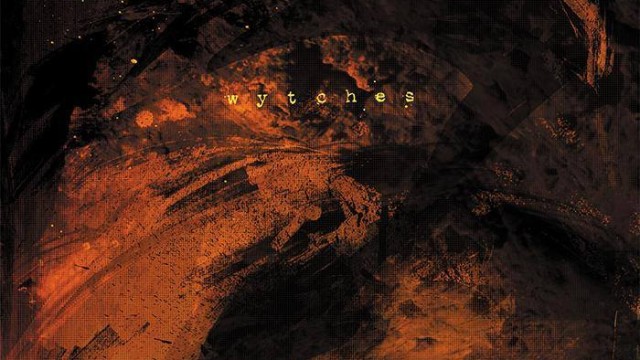 Wytches returns with its horrifying brand of creeping terror that stays with you long after you’ve finished reading and then put the book in a room you’re not in so you don’t accidently see it and have to start thinking about it all over again.

Unlike previous issues, the focus of Wytches moves away from Sailor and leans more in the direction of her family. Through a series of flashbacks, hallucinations and mid-page story transitions, we learn more about Charles Rook and witness his unraveling, as he tries to make sense of the demons in the woods and in his head. Struggling with both the past and the present, Charles travels to the coast with hopes of discovering what has happened to his daughter.

In what is probably the least gruesome but, potentially, most unsettling installment of Wytches yet, Snyder manages to not only sustain, but further the tension that the team has created over the previous 3 issues. The dialogue remains clipped and tinged with fear, as the narrative circles around itself — leaving the reader as desperate for answers as our protagonists. Issue #4 delves deeper into the Wytch mythos and Snyder continues to turn every conceivable witch trope on its head with the only recognizable, folkloric, witch traits being the woodland setting and the penchant for eating children.

Jock’s artwork is chilling and its presentation via an unconventional layout creates a dream-like quality, as each image bleeds into the next. Hollingsworth’s muted colours emphasize this feeling and give the book an atmosphere of something only half remembered. And his use of mixed media layers, make the reader feel as though they are watching the story unfold through a dirty, blood-spattered lens.

Wytches is scary. Knots in your stomach, butterflies in your chest, can’t read it before bed because you will have nightmares, scary. By creating a mythology that draws from fairy tales, folklore, and every fear you ever had growing up near the woods, Snyder is telling campfire stories for grown-ups in the best way possible.