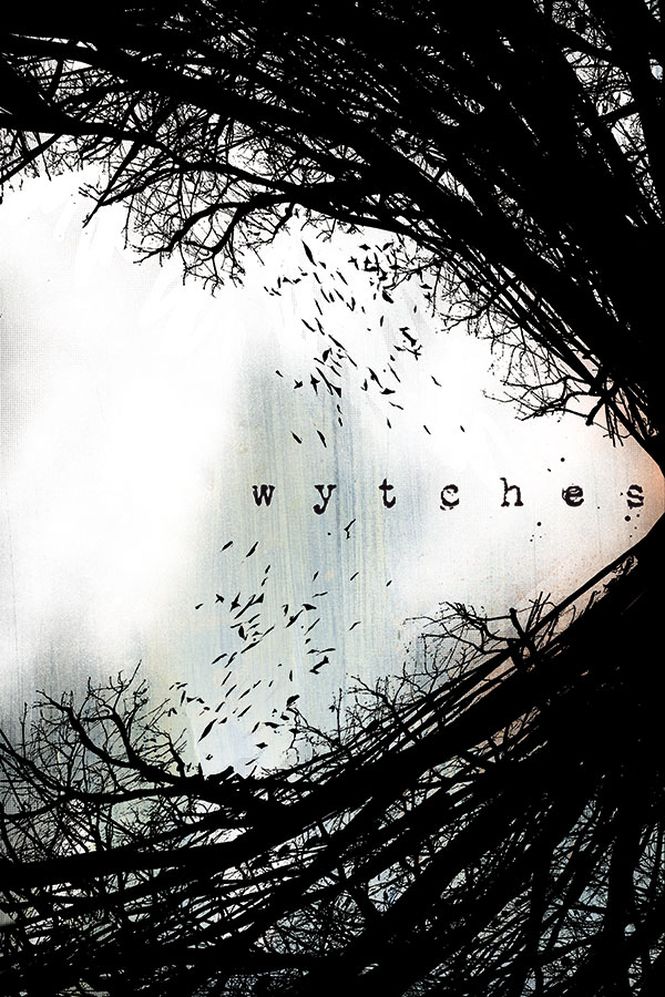 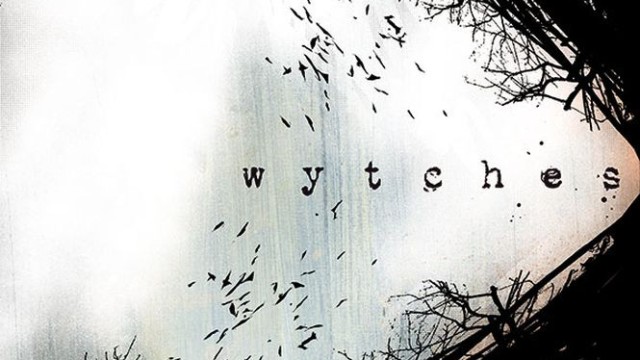 The penultimate issue of Wytches‘ first arc sees horror fans’ dream team, Scott Snyder and Jock, delve even further into the mythology that they are creating and good god, is it scary!?

Sailor is still trapped, deep underground and inside the wytches’ cauldron, and as warned in the previous issue, people are starting to forget her. Charlie, desperate to save his daughter, struggles to keep a grasp on what is left of his satiny and encounters first-hand the lengths to which people will go in order to get what they want.

Reading Wytches, it is clear that Snyder understands the value of the economy of language, especially when applied to horror. We are never told something that could be shown and we are often left to fill in the blanks. That said, what we are told, is as anxiety inducing as you would expect.

We are learn more about what exactly the wytches are and are introduced to the origins of the gingerbread house myth. As anticipated the dialogue has become increasingly fraught, reaching a head toward the end of the issue. When compared to that shown in the flashbacks it can be used to gauge the increasingly fractured natures of our characters mental states.

Wytches isn’t just a scary read, it’s unnerving to look at too. Jock’s art is dark and frenetic and, when paired with Hollingsworth’s use of colour and texture, becomes something that is almost sinister to behold. The use of, and layering of paint splatter effects works to obscure the imagery and increase the fear as you can never really be sure what you are looking at. Together they have blurred the boundaries between nightmare and reality to create a terrifying back drop for Snyder’s vision of that which we cannot see.

Unlike many of the books that fall under the banner of horror, Wytches is consistently and unequivocally unsettling. From the very first page you feel the tension rise, along with hairs on the back of your neck. In what is unquestionably a horrifying addition to the witch mythos, Snyder and Jock have given us cause enough to stay out of the woods for life.