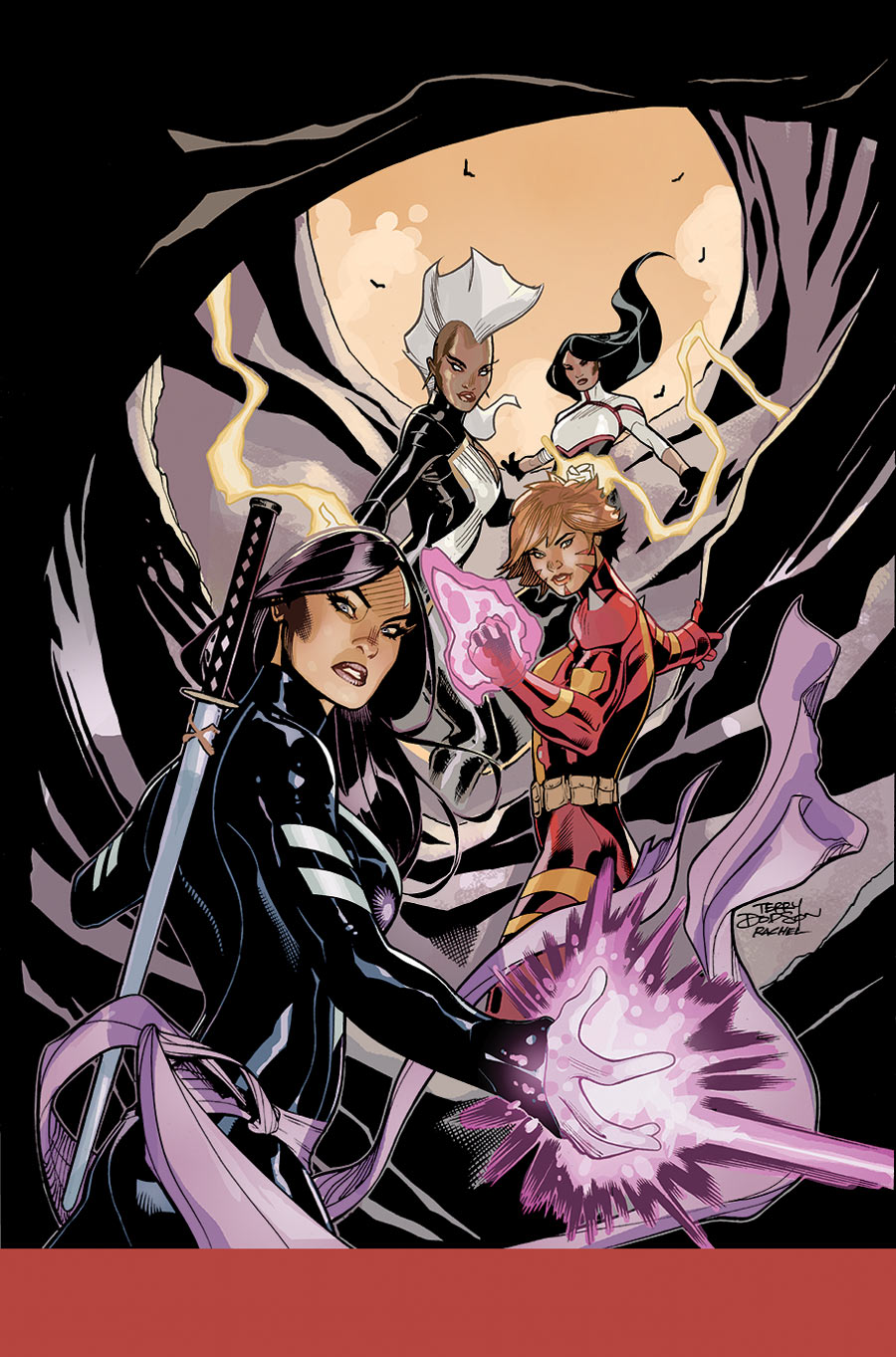 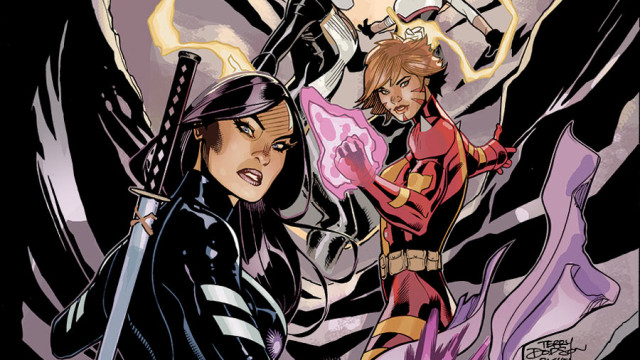 As a female reader, I was incredibly excited when Marvel first announced their all-female X-Men lineup about two years ago. A prominent team, one that in many ways had been the primary face of their publisher for decades, was going to be purely women and the title of the book wasn’t going to change at all—it was still just X-Men. Having grown up primarily in the DC camp, I was (and am) looking for ways to break into Marvel canon and thought that book would be the perfect jumping off point.

It turned out it wasn’t really. I tried to stick with it, if only because it was a female-led book and Marvel needed to know those kinds of books could still sell very well, but in the end, after about a year and a half, I eventually had to take it off my pull-list. I didn’t dislike it, but I didn’t like it enough to keep reading every month.

But then I heard G. Willow Wilson was taking over the book in the New Year.

I was one of the few who was slow to warm up to Wilson’s Ms. Marvel. I enjoyed it, but it wasn’t until issue 4 or 5 that I was starting to get properly excited about the book. Still, the thought of a writer whose work had hit pretty much every Best-Of list for 2014 taking over, and a female writer at that, was enough that I thought it was time to give X-Men another go.

I’m really glad I did.

One of Wilson’s strengths is making things personal. Part of my previous struggle with the book was that I didn’t feel invested in any particular character’s success. It also didn’t help that there were a lot of mutants who I wasn’t all that familiar with, so I was stuck trying to understand who everyone was, what they were doing, and why I should care.

I wonder if Wilson had a reader like me in mind when she was writing this script, because the primary players are all ones I knew from X-Men: The Animated Series, and then the others were, for the most part, introduced a bit more carefully. What’s more, from the very first page, I was immediately drawn into the first person narrative of Storm, who, for now, seems to be our main character. Even though we’ve all read the dramatic monologues that so many first-issues-of-an-arc start with, it’s hard to deny that these bring us into the head of a character and make a given problem specific.

Of course, whether they successfully make us care, is another story entirely—though Wilson somewhat succeeds on this score too. There’s a lot of unoriginal ground here, when I really think about it, and there’s nothing about this issue that screams brand new, but somehow I still feel as though a bit of life has been breathed into the book.

There are scenes that should be trite, but Wilson’s dialogue is just enough that I really do believe it. I’m always impressed when I read things like this because there are very few people who can write moments that would normally be tired and instead seem fresh again. Despite the fact that I’ve been reading about Storm’s grieving over Wolverine for what feels like weeks now, I’ve never really felt particularly moved until a scene in this issue.

Of course, it’s not perfect either. Like I said, Wilson’s dialogue is indeed just enough, but it’s not quite there yet. We still do get quite a few lines or scenes that have been done many times before and, on the whole, there’s nothing incredibly original about the set-up. What’s more, you could argue that because there are more mainstream X-Men featured in this book—three of them male—some ground has been lost in terms of representing less well-known women like Rachel Summers, Monet St. Croix, and Psylocke, despite their prominent appearance on the cover. It obviously worked in terms of making me feel better connected with the story, but possibly slightly betrayed the original aims of the book.

Boschi and Leisten provide some really great facial expressions throughout the issue—and some that are a bit jarring. I’m not sure why, but it almost seems as though the style changes from relatively clean and standard images, perhaps in a slightly similar vein to Fiona Staples, to being a little more cartoonish, a little more edgy, and a little more stylized in the pages that follow. This isn’t necessarily a bad thing so much as a somewhat confusing thing. Every now and again we get the pages-one-through-six style, but it mostly holds in the other style the rest of the way.

Because that style does lean more towards cartoon-y, I think it makes sense that my favorite character depicted was Krakoa, who actually plays a rather important role in this issue. The edginess to the newer style really suited Krakoa’s character design and function—and somehow made him cute! I truly felt for the poor guy.

On the other hand, least favorite depiction was Beast. This probably has to do with my wanting him to be just a little more humanized (which is actually a topic worth writing a full essay on), but I wasn’t particularly into that same edgy style for Beast. I found his facial expressions a little bit distracting and, hilariously, much less cute than a sentient mud monster, though I suppose that’s not really a criterion by which most of us are reading comics.

Color-wise, you can really see Loughridge establishing themes and feelings with most of the panels, as well as associating them with particular characters. In the issue, there’s an enormous and very blue storm that Storm (yes, I know) and the other X-Men have to deal with. As they try to go head to head with it and control it, their colors are rebuffed, rejected, and the blue returns. It’s a good method of storytelling that contributes to how overbearing and powerful the storm seems to be.

Still, from both the art and colors, I did want a bit more in exactly that capacity. We have scenes taking place deep underground and high in the sky I was really looking for panel placement and design to really reflect both of those aspects. There were a number of opportunities for those things to happen, for the panels to get smaller and smaller as a character feels more closed in, or conversely, for the borders to vanish when our view is an open sky.

The issue was led primarily by dialogue and voice-over; much of the narrative potential for the art went untapped. There’s a lot of space to latch on to this more personal story that’s going and really run with it. I’m hoping to see those kinds of changes as the series progresses.

All in all, X-Men #23 is rather solid start to a run that I think could come into its own very soon. While the story doesn’t feel brand new, Wilson’s more personal take on it is definitely an improvement to past issues with a lot of room to grow, especially if combined with a more personal framing of the art.

If you dropped this book before or never bothered to pick it up, this really could be the beginning of something great and I encourage you to have a look. Big things happened for women in comics last year and I want this run on this book to help make this year even bigger.