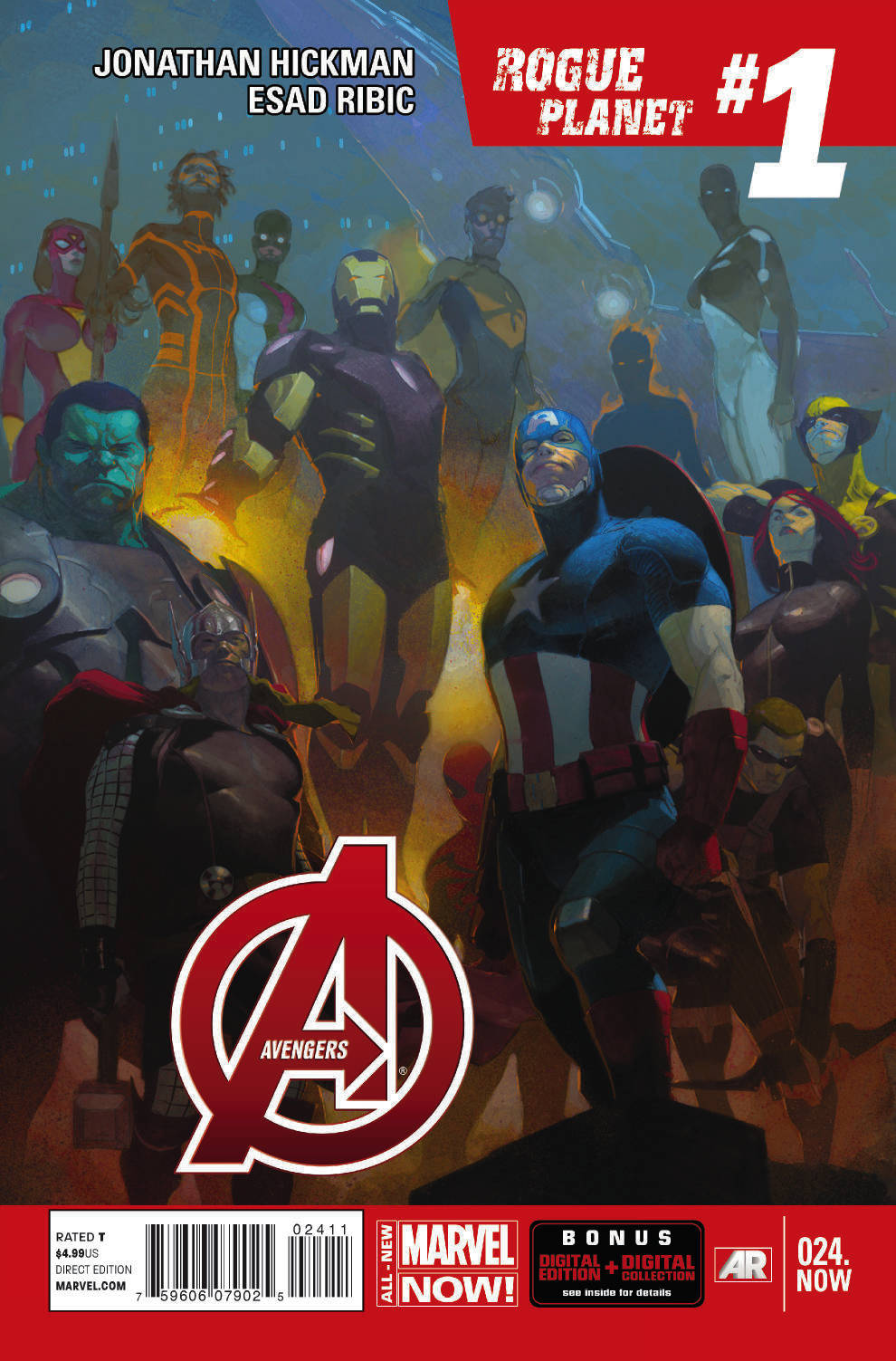 Marvel Comics has announced that several titles in the All-New Marvel NOW! initiative will include codes for digital copies of the first volume of the series. 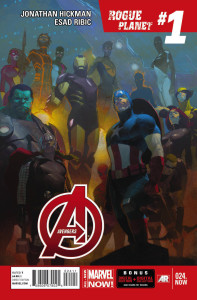 New York. NY—December 4th, 2013— The most popular characters. The most acclaimed creators. The most ambitious stories. This is the recharged All-New Marvel NOW!.

But that’s not all! In addition to a free digital copy of that same comic on the Marvel Comics app for iOS and Android devices, select .NOW titles also include a digital code for the entire first collection of that series ABSOLUTELY FREE!

“The .NOW issues provide a great first issue entry point for new and existing readers alike,” said David Gabriel, SVP of Print & Digital Publishing, Marvel Entertainment. “But by offering free digital collections with print issues, we’re offering fans who may not have experienced these exciting series a great chance to jump into the full story all at once, taking advantage of both the print and digital formats in a manner no other publisher has attempted! “ 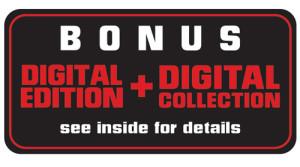 All-New Marvel NOW! titles that include a Free Digital Collection:

For more on All-New Marvel NOW!, please visit now.marvel.com and join the conversation on Twitter with #MarvelNOW