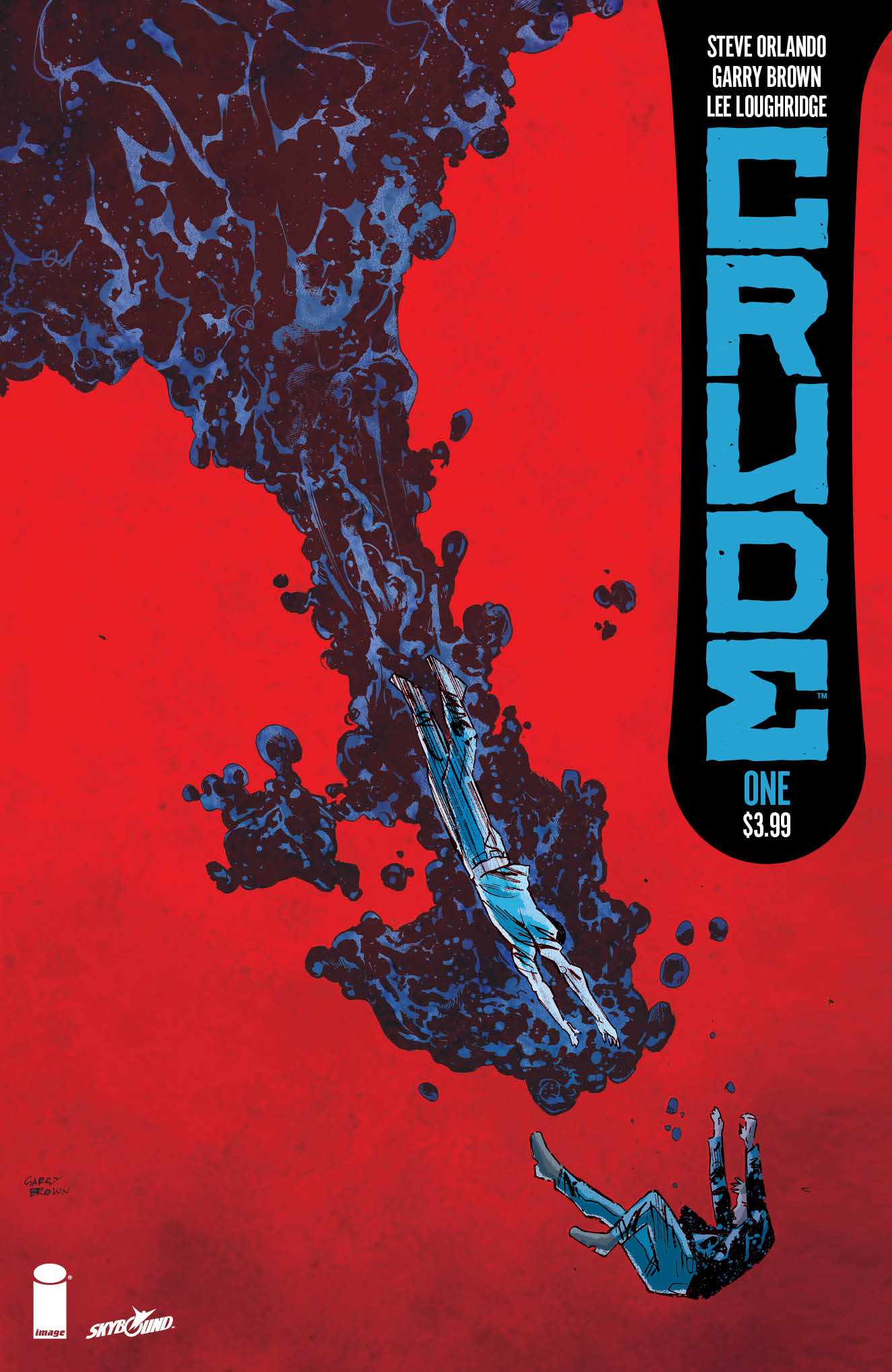 Crude is the story of former-assassin Piotr Petrovich Bilibin getting to know the son whose true life he didn’t understand. Piotr tried to love his son, Kiril, but fear of himself drove him to keep Kiril at a distance. When it came time for Kiril to come out, he assumed Piotr would never understand, so he sought freedom in desolate refinery city of Blackstone. He died there, forcing Piotr to retrace his son’s footsteps and investigate. But Blackstone is controlled by the massive oil refining company Petropinnacle, who employed Kiril when he died. Caught in a turf war between corporations, organized crime, and an upstart worker’s revolution that might’ve known Kiril, Piotr has no choice but to fight through the chaos to avenge his son…and maybe, finally, discover who he truly was.