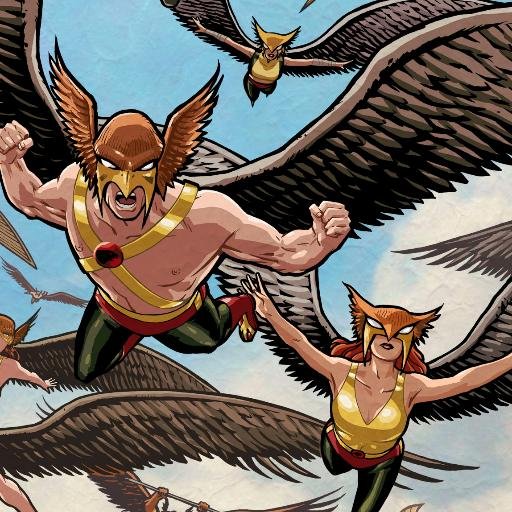 HAPPY THURSDAY COMIC FANS! Doug Zawisza (@DZawisza) is in the house, and he’s answering the Mighty Ten! Get ready for some good stuff, here we go! 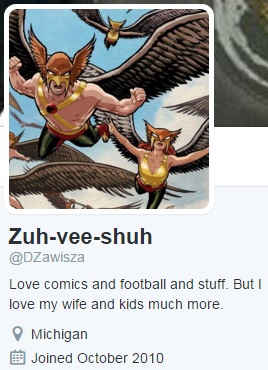 It was a Spidey comic, either Spectacular #17 or Marvel Team-Up #58. The first comic I ever bought with my own money was Justice League of America #192.

Crisis on Infinite Earths although, for sheer spectacle, JLA/Avengers comes in a very close second.

Yes. I prefer print, but I’ll get digital first, or share codes. As for trades, I tend to trade-wait more established, bigger books that don’t NEED my purchase to stay afloat.

I wish I could say GO-GETTERS, but there’s only 1 issue of that. I’m going to have to noodle on this one a bit more.

The original art I’ve lucked into: Cliff Chiang’s art for the cover of Hawkman Companion. My Pérez Wally West commission. Hawkman and Hawkgirl drawings from Rags Morales. A Kevin Maguire Firestorm. Art from the cover of Giffen/Clark Doom Patrol #10.

Creators and characters tend to drive my reads.

The Adventures of Supergirl #1. [In best Stan Lee voice, which really is not all that good] It’s very good.