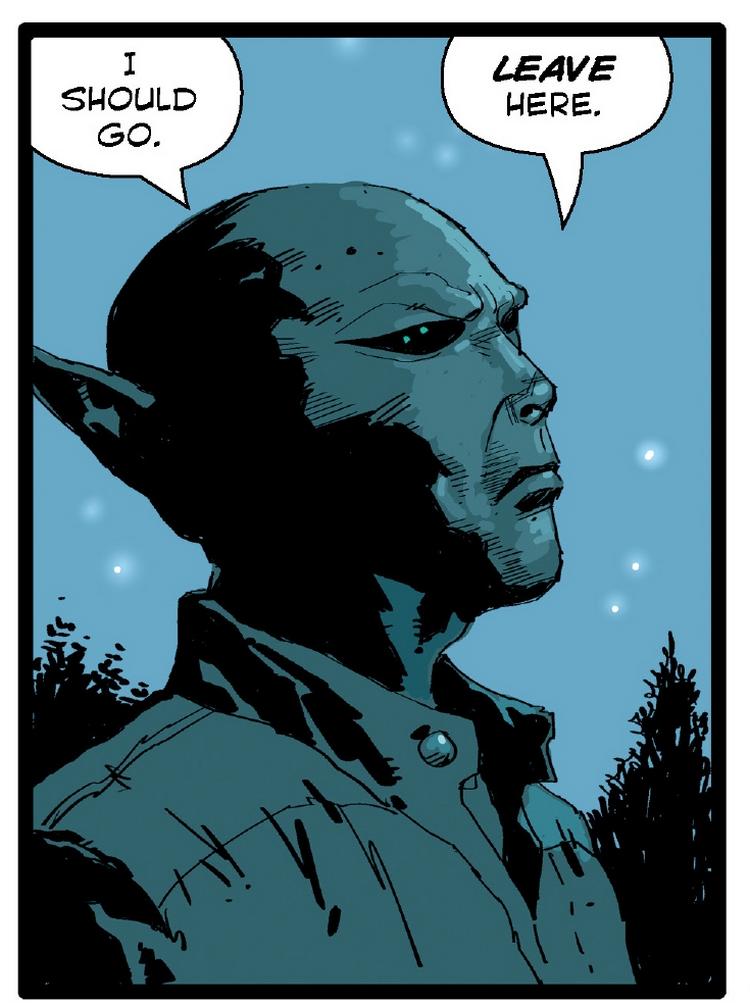 We had a wonderful week of comics and the spoiler-filled picks from our contributors reflect that! Lets not waste any time and get right to it!

I don’t usually find comics unsettling in a scary, creepy sort of way. Two weeks ago, Infidel did it to me and this week it was Gideon Falls. This panel was a shock. It was positioned perfectly for the page turn reveal. Also the panel being skewed and in red and black adds to the creep factor. Reminds me of watching, Tales from the Darkside as a kid. Some real psychological triggers being pressed here. 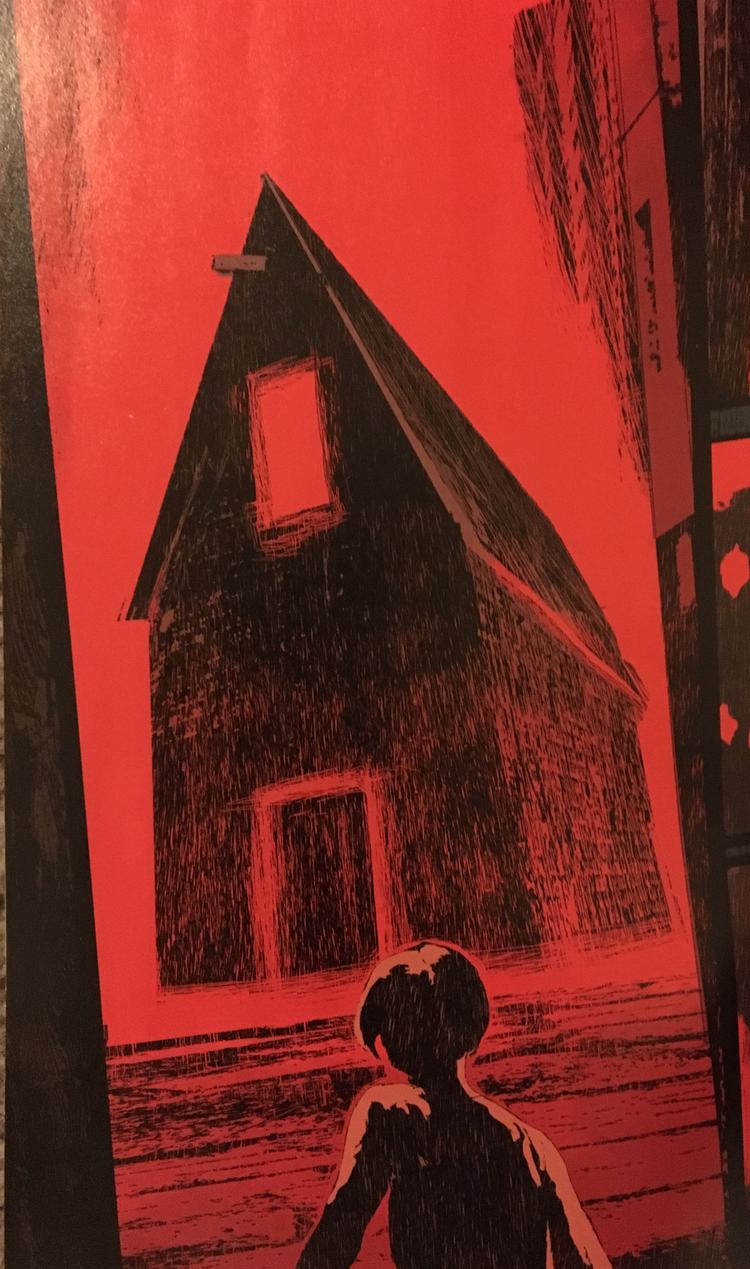 EXILES #1 covers so much of the Marvel Universe that everyone can find something to dig in the story within. If not the story, then the creators, as writer Saladin Ahmed, artist Javier Rodriguez, inker Alvaro Lopez, colorist Jordie Bellaire, and letterer Joe Caramagna bring Blink back to lead a ragtag team of characters in a quest to save everything! It’s a wild, fun read that opens the door and invites everyone in. 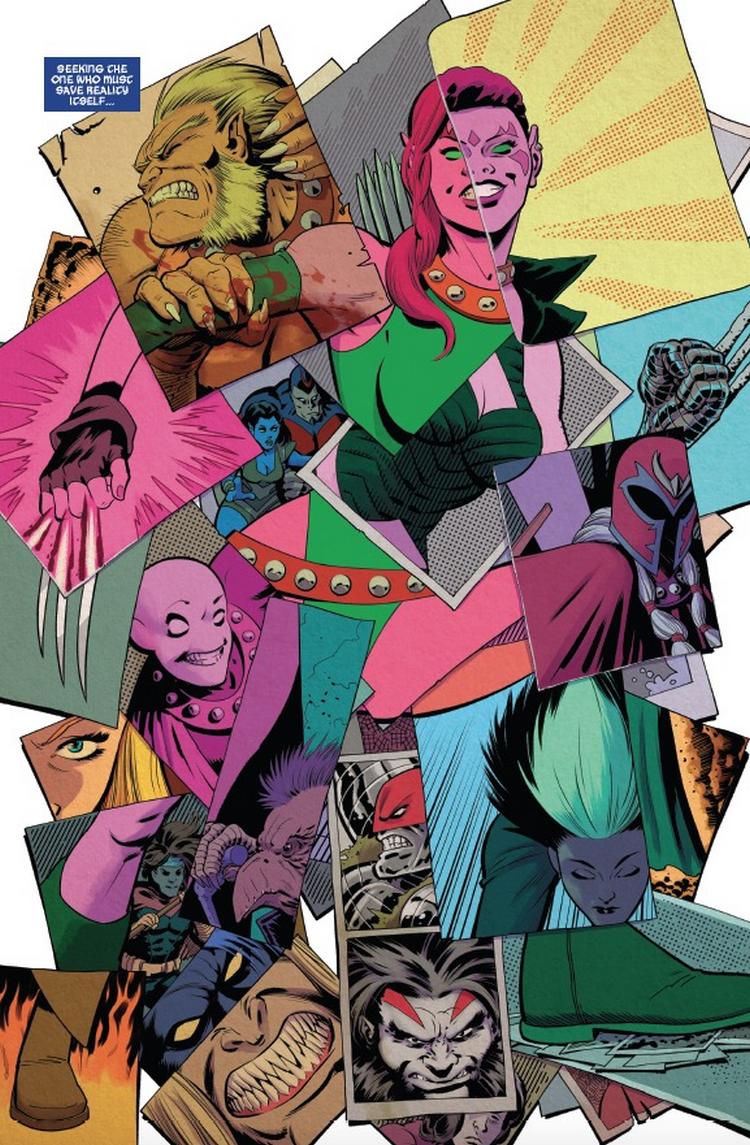 One of the best ongoing Indy series being made.