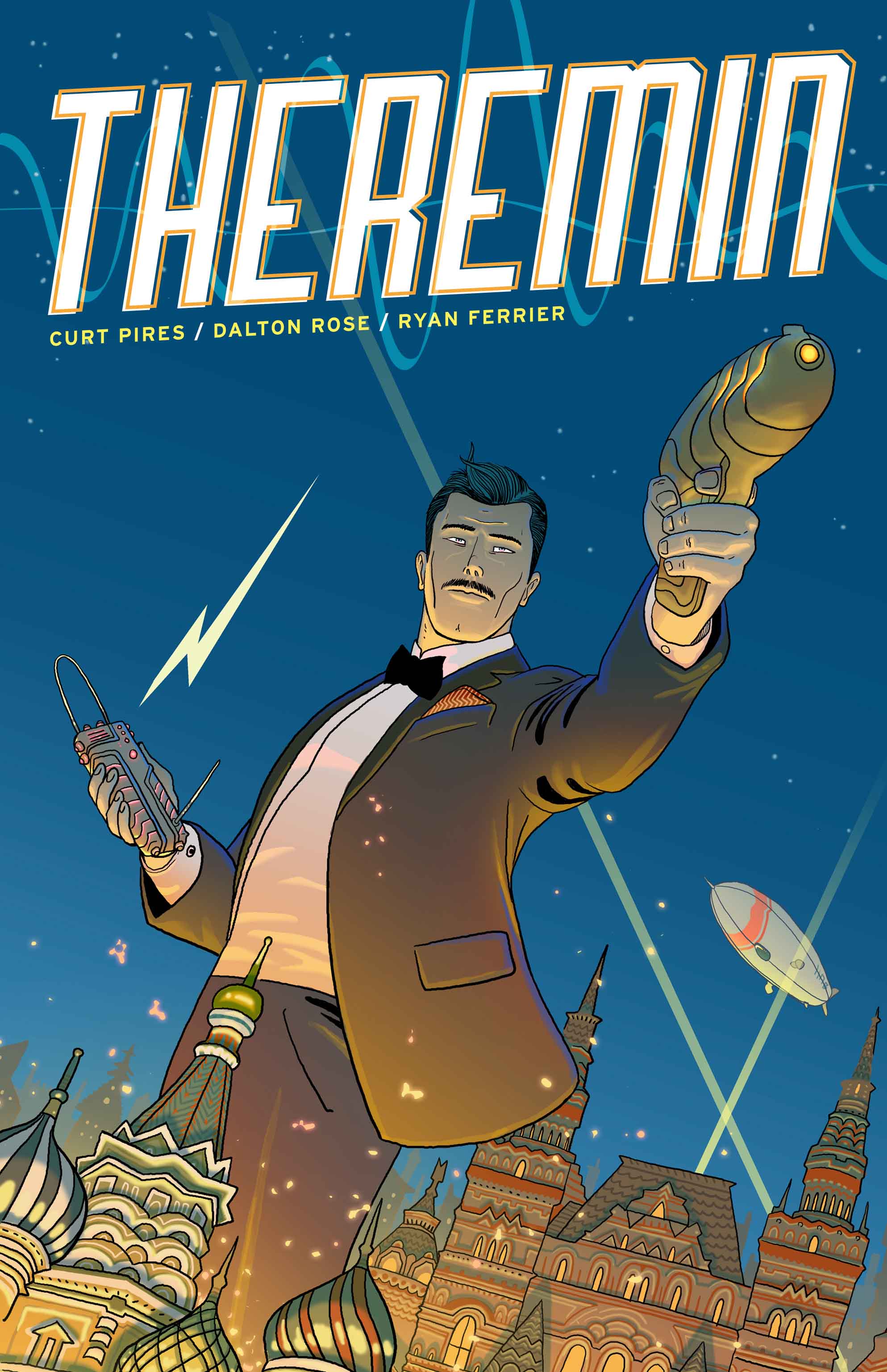 Happy Friday, it’s time for the weekly look at the best in comics! April 10, 2013 had some fantastic releases, and The Honor Roll highlights the top five of my read pile. Was I right? Horribly wrong? Sound off in the comments section! 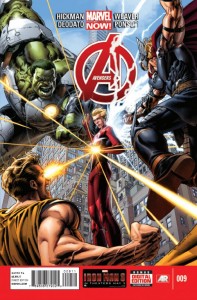 This Avengers book by Jonathan Hickman is about as epic as it gets and issue #9 is filled with jaw-dropping cinematic moments that will have your mind exploding with the sheer power coming off of these pages. Hickman and Weaver work very well together and the chemistry the two creators have shows in the pages. The flow of this comic is superb, and Weaver knocks several splash pages out of the park. This is some pretty high level cosmic/multiverse stuff going on, and the ties to New Avengers are really starting to show, but this comic is still quite accessible to readers. All the big Avengers players are in this one, and they are all firing on all cylinders against the new dynamic duo that could spell the end of the universe. Hickman has really shown with this issue and the series as a whole that his Avengers will be working on a grand scale, and I loved every second of it. 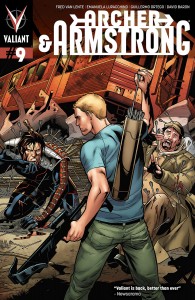 You can’t keep a good Geomancer down. Valiant’s fantastic buddy book continues it’s excellent run and I really get the feel with Archer and Armstrong that Fred Van Lente is having more fun as this series rolls along. This comic is a fantastic blend of action, intrigue, humour and adventure, much like Indiana Jones in all the best ways possible. Lupacchino’s art is strong, as always, and she does a great job of telling an immense amount of story with just the facial expressions of characters. This series gets more interesting by the issue, and this next arc that Van Lente has teased looks to be a winner. 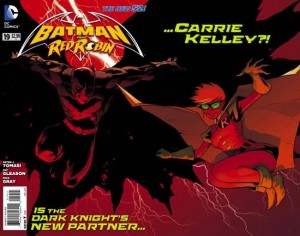 Well, I didn’t see this one coming. Yeah, there were the teasers, but the Carrie Kelley storyline wasn’t the one that had me locked into the issue. The other storyline, involving a certain agent of S.H.A.D.E. that I had no idea I would be seeing, was fantastic. While providing some comedic relief that was appreciated during this requiem phase, it also showed just how much this is wearing on Bruce’s sanity. He is pulling away from everyone, not sleeping, and it is taking the brilliant detective and pushing him into the realms of psychosis. We are not dealing with a rational man anymore…the Bat has cracked and it is going to be a fantastic ride to read if the quality stays this high. Gleason’s art is getting stronger by the issue and he and Tomasi have crafted back to back winners. 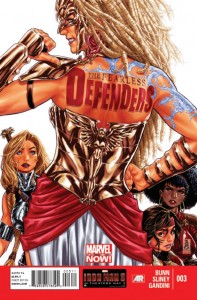 This book doesn’t take itself too seriously and features a lot of the same adventurous spirit as Archer and Armstrong. A mix of humour, action, and some of the strongest ladies in the Marvel U kicking some serious butt, Fearless Defenders is just a fun comic. #3 is filled with Asgardian banter, Amazonian posturing, and a cliffhanger that is a must read for any Valkyrie fans. Sliney’s art is strong throughout the issue and a very good fit for the story being told. Bunn has a good read on these characters, and Hela had just the right amount of arrogance throughout her part in the story. Fearless Defenders #3 is definitely worth a try for anyone who hasn’t tried the series yet. 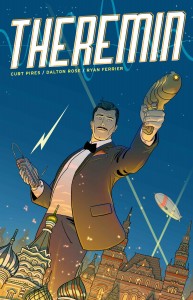 This is, without a doubt, the best $0.99 you’ll spend this week. Theremin is a look at Soviet scientist Leon Theremin with a huge spin: the dude can time travel. Curt Pires is writing a very interesting sci-fi romp here, with some downright trippy elements that throw all kinds of kinks into history as we know it. Dalton Rose provides excellent art throughout, hitting every beat Pires is throwing down perfectly and giving the world of Theremin a very distinct and unique look. There is no other comic on the market like this one, and for the price it is the cheapest gamble you can take in comics. I have a very strong feeling you’ll be happy you took the plunge into Theremin #1.