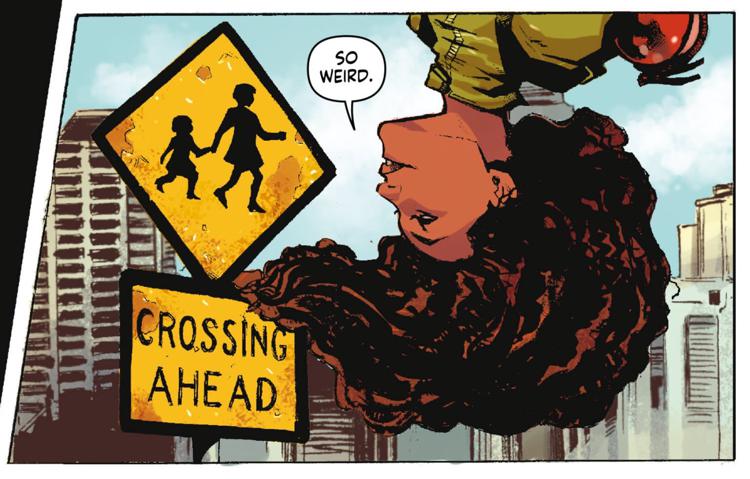 What an amazing week of comics! It feels sometimes like comics are all we have keeping this crazy world together. We have great spoiler filled picks for you to check out, so let’s get to it!

I love that Zoe has essentially fallen in love with her old mean girl self, and Bruno’s confusion is priceless.

This brings a conclusion to the massively sprawling “No Surrender” epic tale, courtesy of writers Jim Zub, Al Ewing, and Mark Waid. Pepe Larraz returns to bookend this saga on the art side, while David Curiel and Cory Petit contribute topnotch colors and letters accordingly. I’ve reviewed every chapter of this saga, but this one is by far the best issue of the past fifteen weeks – yeah WEEKS. I’ve enjoyed “No Surrender” quite a bit, and this issue is a wonderful sample of all the things that story does correctly. 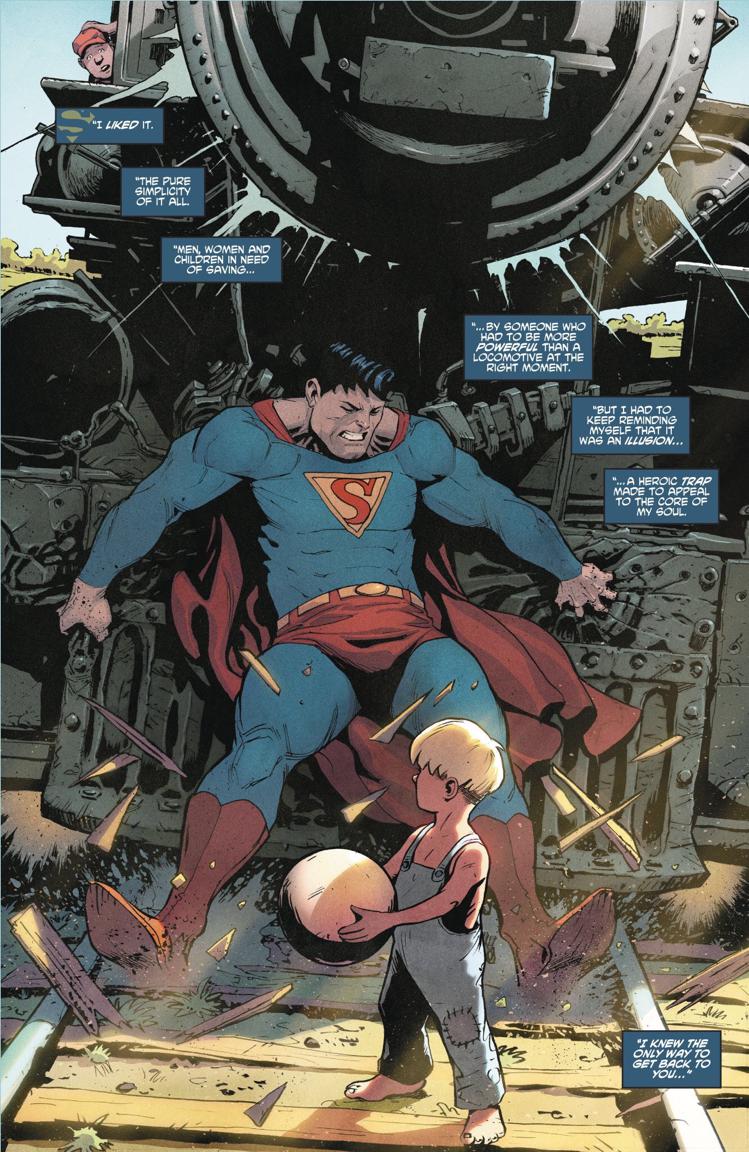 Action Comics #1000! Superman’s 80th birthday & the 1000th issue of his flagship title, and you know what my favorite part was? The panel of Kon-El/Superboy! Hope to see him again soon! 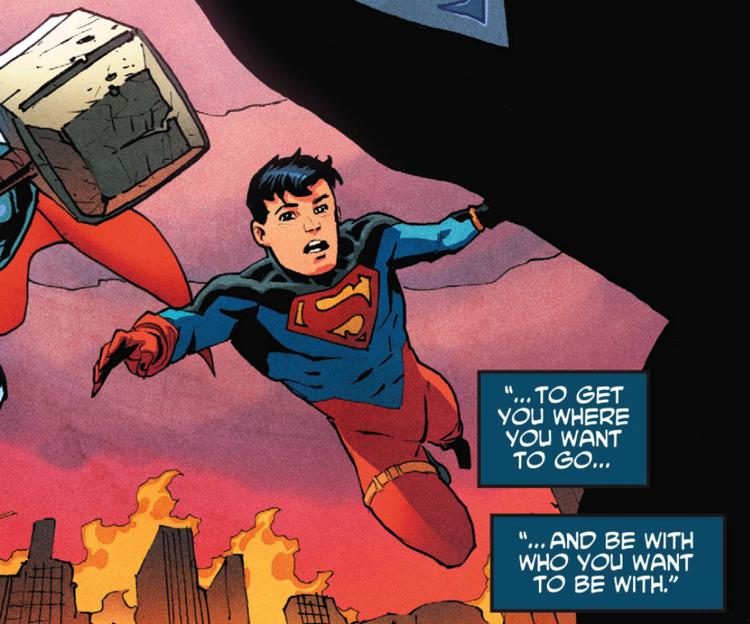