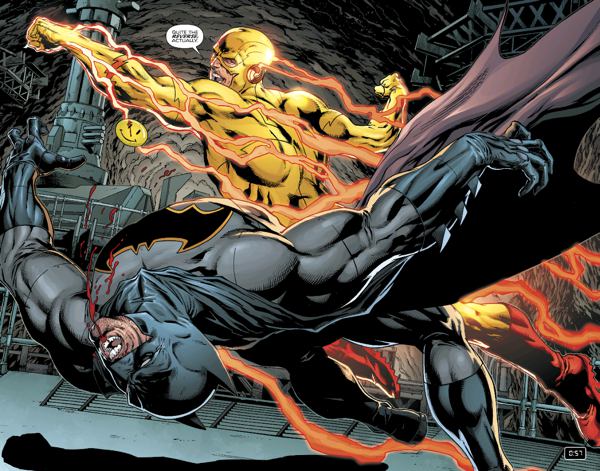 Sometimes I wonder why the comics companies put out all the comics on one week, like this week. But then again, we get so many wonderful spoiler-filled picks for you to check out, so let’s get to it!

The set-up, pacing, action, art, and writing of Batman #21 was amazing! The first part of “The Button” crossover has one of the best fight scenes I’ve seen in a while between Batman and the Reverse Flash which takes place within a span of a minute! It truly gives you a sense of speed and I can’t wait to find out what happens next!

Black Hammer is the best book you might not be reading but should be. It’s a superhero book but it’s so much more. It’s sad (tragic) really and funny and weird. Jeff Lemire is really crafting a complex emotional story with well rounded character. Dean Ormston does wonderful illustration here, and Dave Stewart is his masterful self on colors. It’s a terrific read every month. 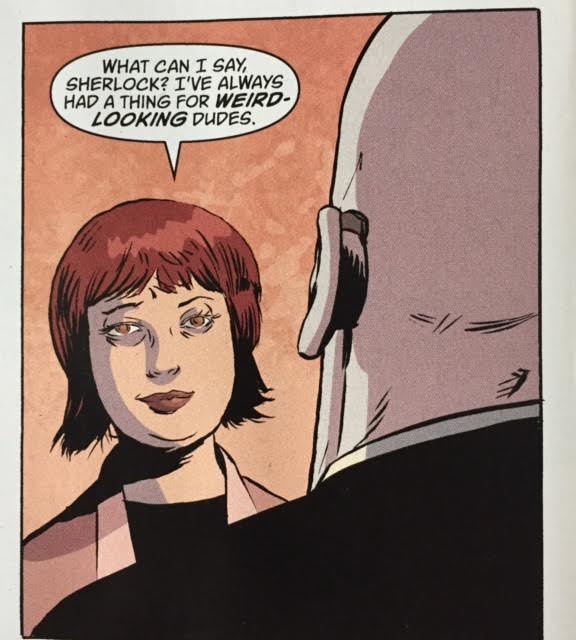 Mark Russell and Benjamin Dewey, that’s who! Check it out as the new backup in Cave Carson Has a Cybernetic Eye. Oh yeah, the main story’s pretty darn fun, too. 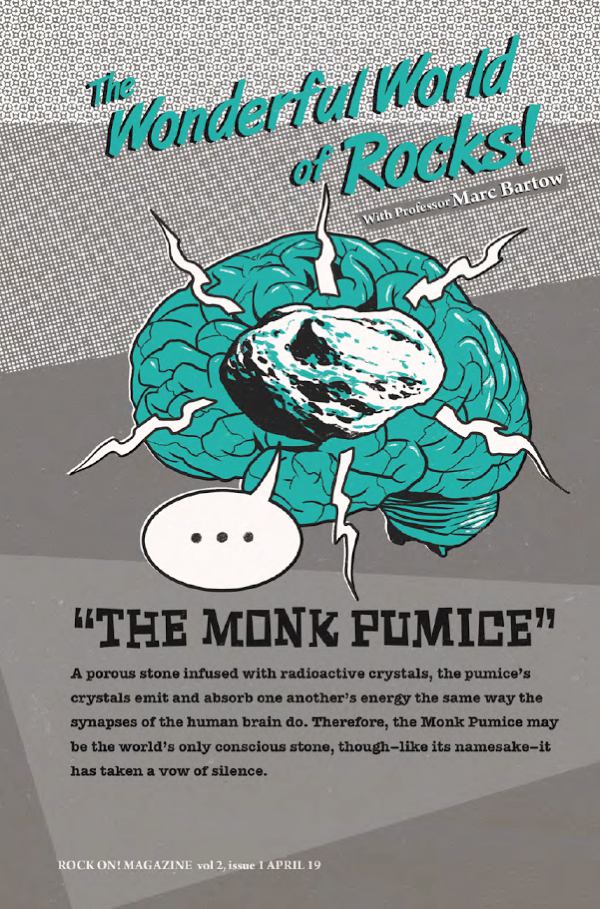 World Reader was a beautifully constructed existential comic book that puts an interesting twist on the the commonly asked question “Are we alone?”

Such a great panel. Gail is so broken. The team is broken and their lives are broken. And yet Black Hammer is so perfect. 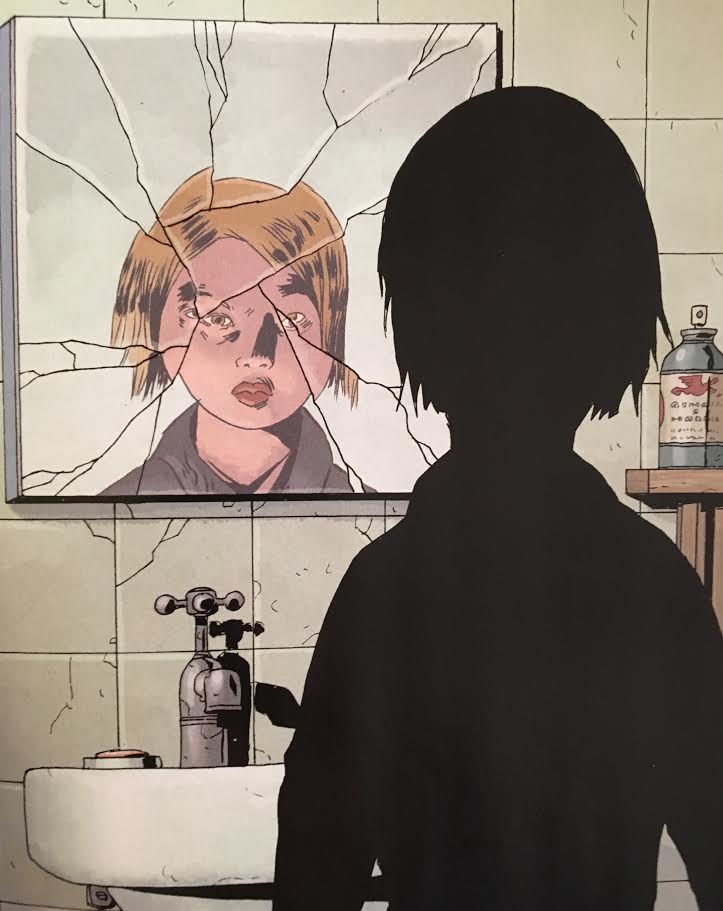 I am so thrilled that Batwoman has her own solo again, and the book is off to a fantastic start. I love the expansion of Kate Kane’s history and how that shapes who she is as a person and vigilante in the present. Her relationship with Julia Pennyworth is so much fun to read, and I love seeing her get the spotlight too. 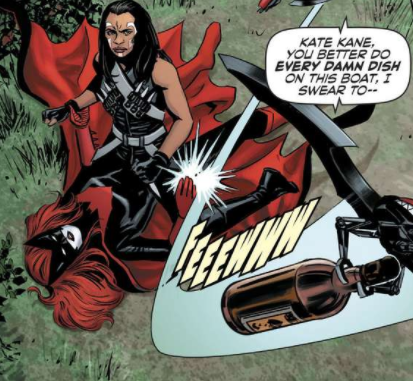 Interesting set up: Vampires, some with morals and some without. I’ll be reading this series to discover the aftermath of what ol’ Bartlett started. These characters should listen to young Perry. She is probably right.

Just look at it. Just freakin’ look at it. And it isn’t the only page that is this killer. 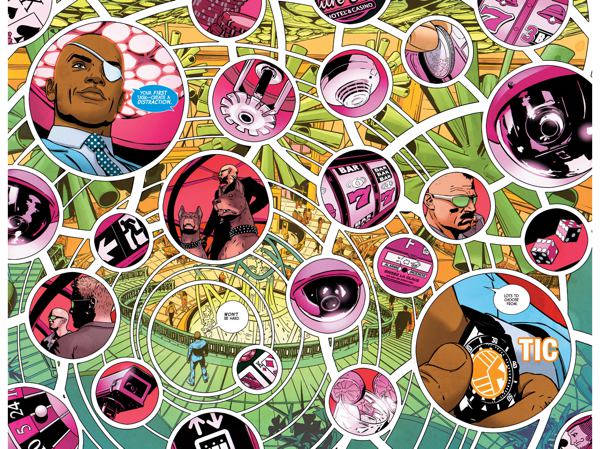 About Me: The EiC of the site you’re at right now. Visit often. Love Comics.

GEOF DARROW IS THE BEST THERE EVER WAS OR EVER WILL BE.