There is no end to the great comics that come out every week. Let’s hope it stays that way! We have great spoiler filled picks for you to check out so let’s get to it!

I’m a Doctor Who fan, but lately the show has been doing a lot I really don’t care for. This book has been hitting a lot of those beats I love. It uses that backdrop of time travel to tell a very human story. Neela has only been around four issues and I already have great love and sympathy for her. 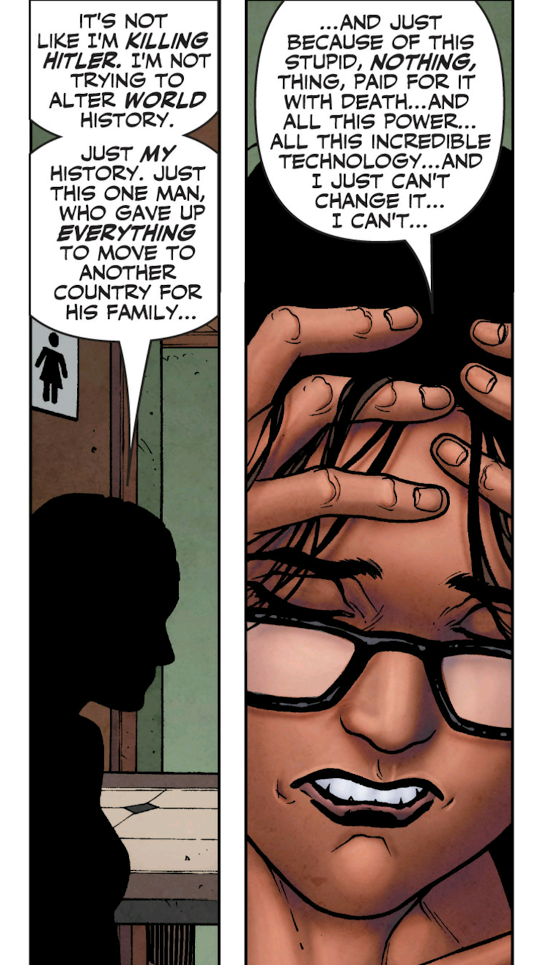 I may be in the minority, but I’m LOVING Convergence! The sacrifice of Thomas Wayne in Convergens #3 ties a nice bow on his redemption story, and I can’t get enough of seeing some of my favorite DC characters once again!

I just don’t think I have laughed at a comic as much as I did at this one. The humour was so on point an the Galactus storyline was so absurd but yet so endearing and charming that you had to just love it. It was moments like this one that just took all the seriousness out of the comic and made you actually laugh with a hideously evil bad guy. Squirrel Girl rocks, end of discussion. 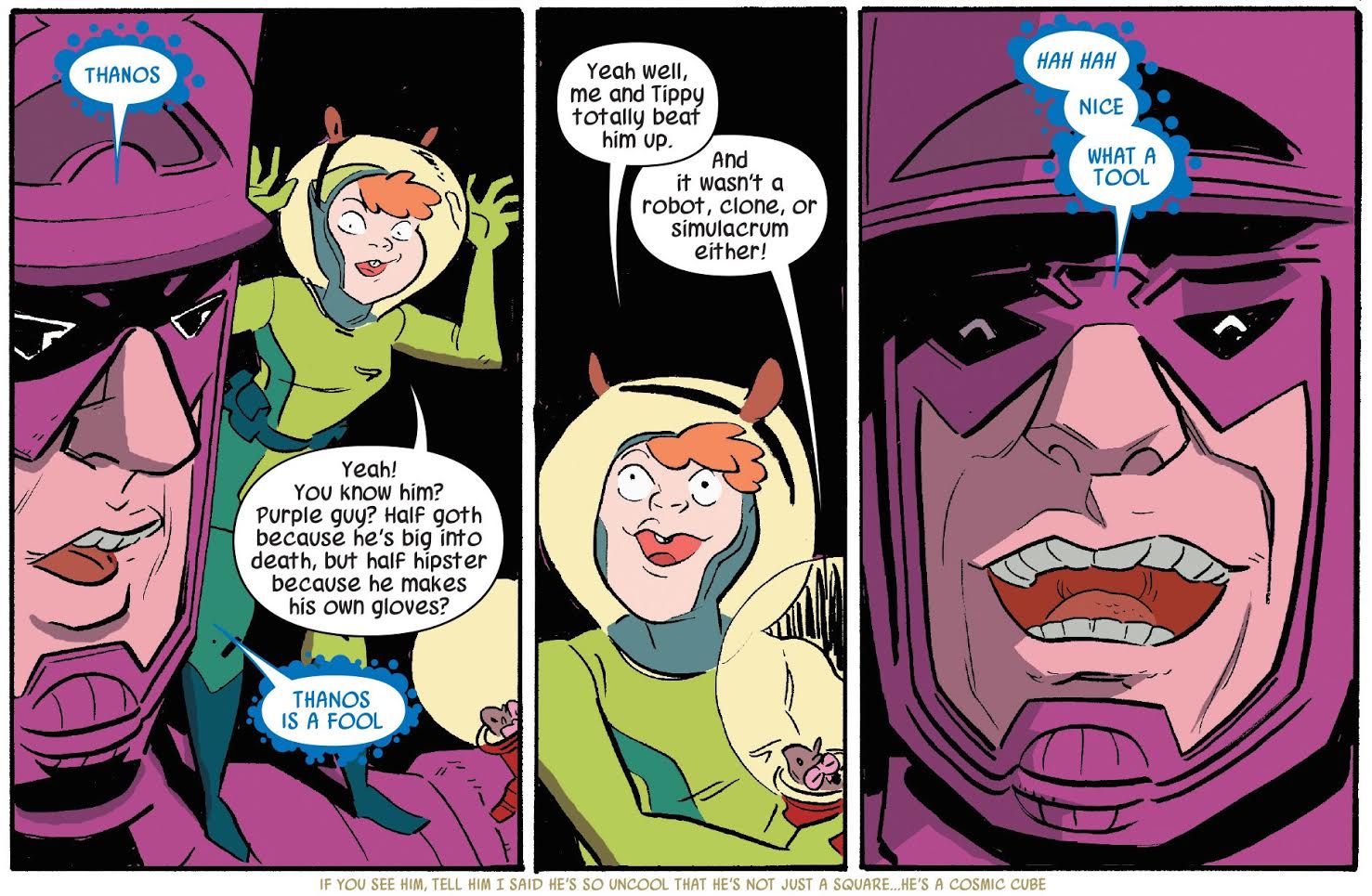 This book is a master class in comic storytelling. There is so much innovation on every single page. Brutal violence mixed with raw emotional honesty mixed with stunning colors and innovative layouts. The intensity is up to 11 in this issue, and moves at a frenetic pace. But this issue isn’t just action, you learn so much about the characters through their actions, through their emotions. This is really one of the best books out there, and this was a gut-wrenching issue. 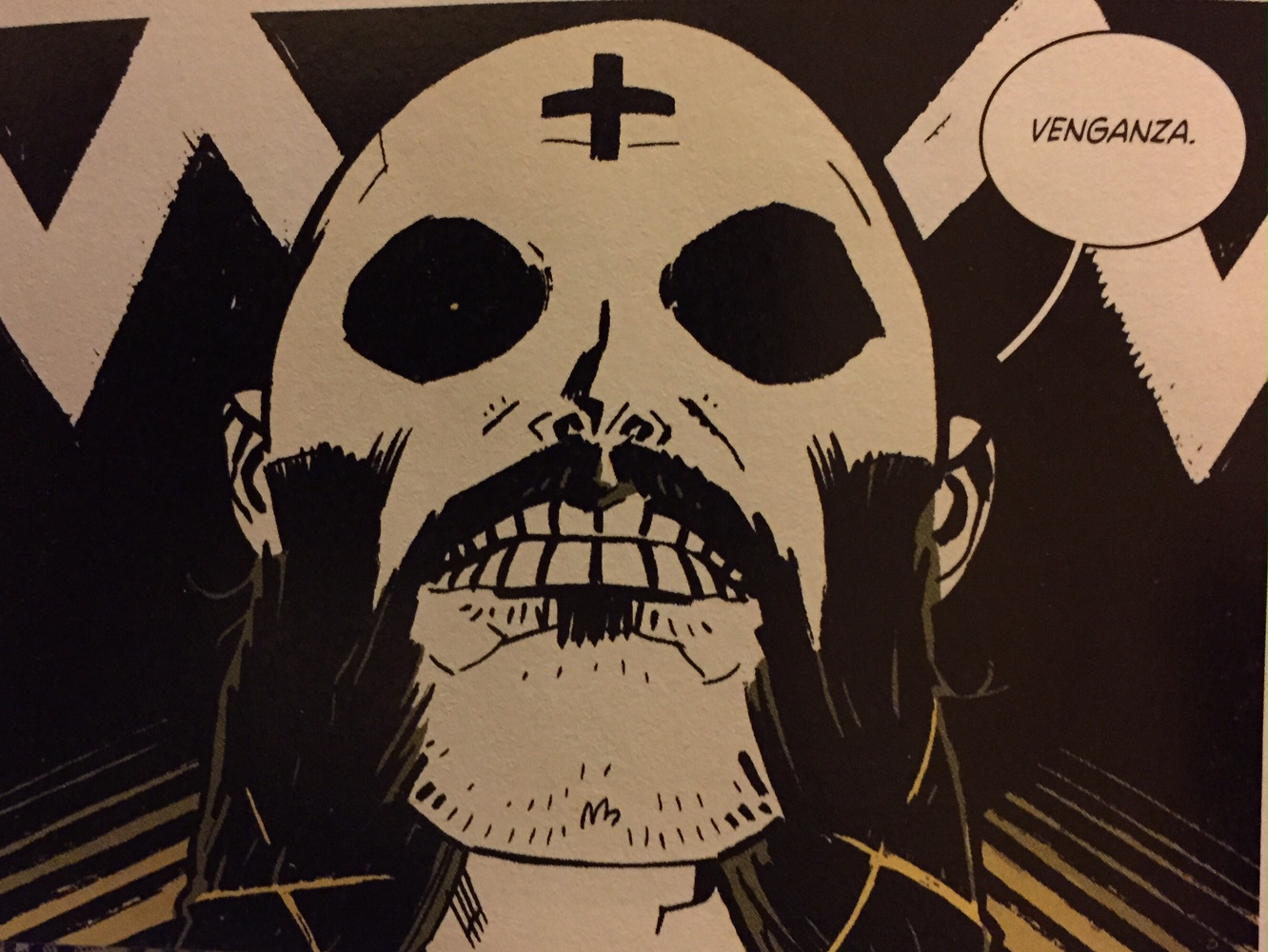 When Mark Waid and Barry Kitson created Golgoth ten years ago he was the biggest, baddest bad guy.  His book was also the leader in the “What if the bad guy won?” storylines. Golgoth slaughtering rebels wearing masks of his dead daughter shows that he doesn’t take any shit. 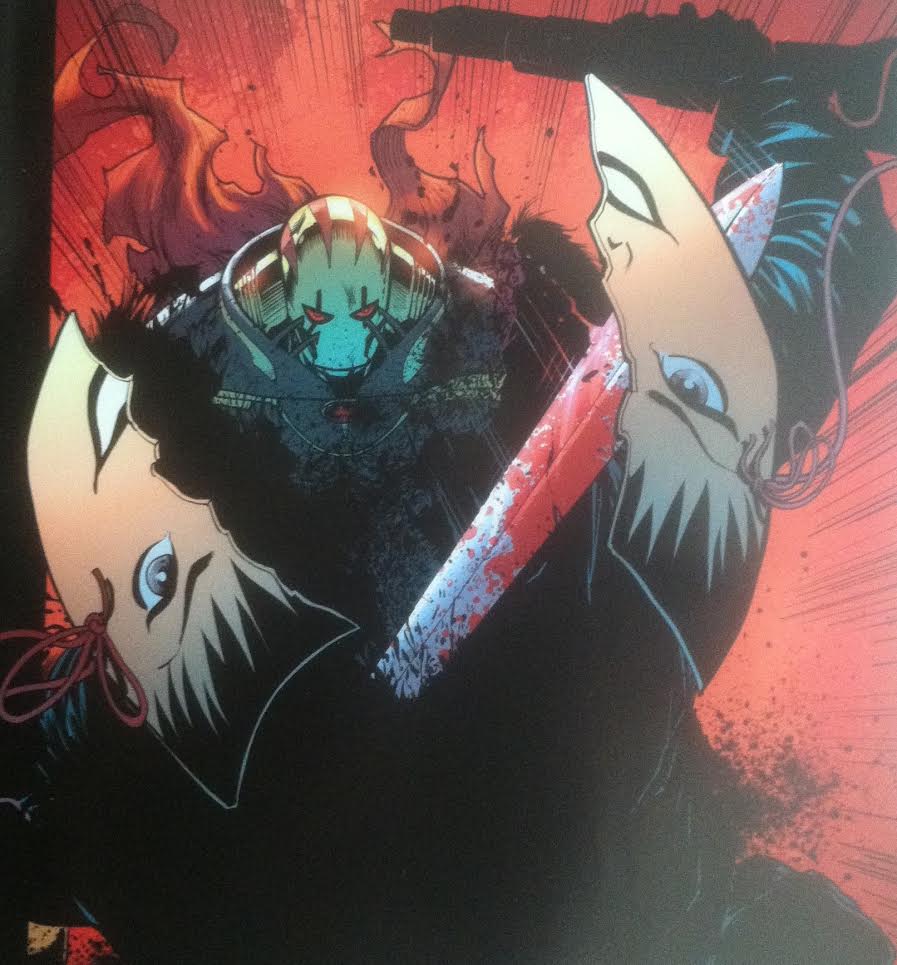 The story is really building up tension as it nears the finale in issue #15. The writing is so damn good & the art is perfectly matched. This is such a unique series with its dense dialog & story structure. The dialog bubbles are now easy to follow (they blended in too much with the art in early issues), and it has definitely become one of my strong favorites each month. 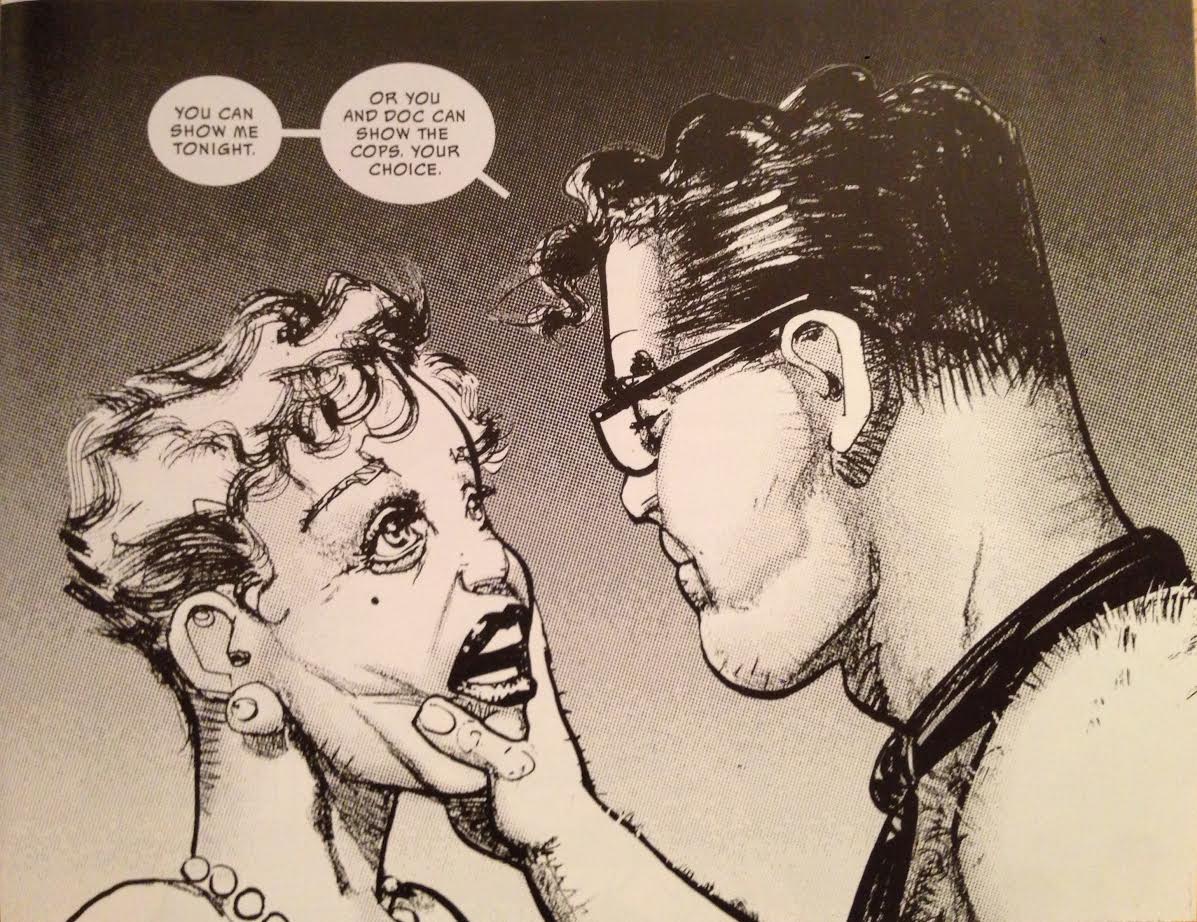 About Me: Kirk is a lifelong kid with a love for comics and can be found on Twitter @kirkvanlund.

All-New X-Men has been about Jean Grey since issue #1. It was a nice change to focus on other members of the team in this issue. Also it was nice to see Iceman take the spotlight because he has been a background character for so long. I’m eager to see how Bendis wraps this story up in Uncanny X-Men #600. 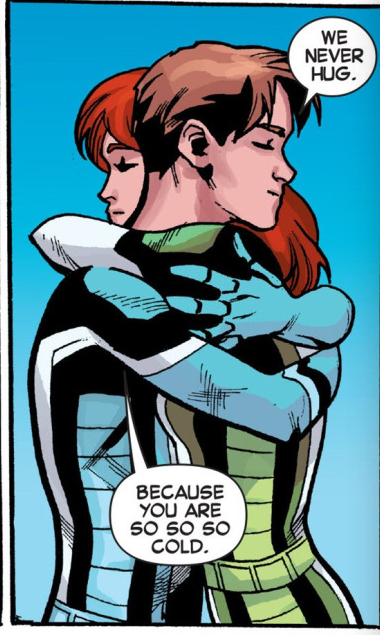 Space is the place for fun and excitement. 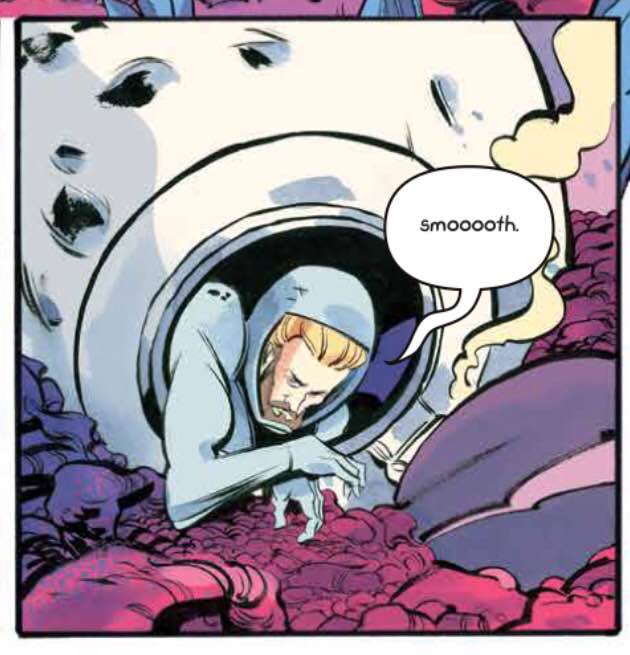