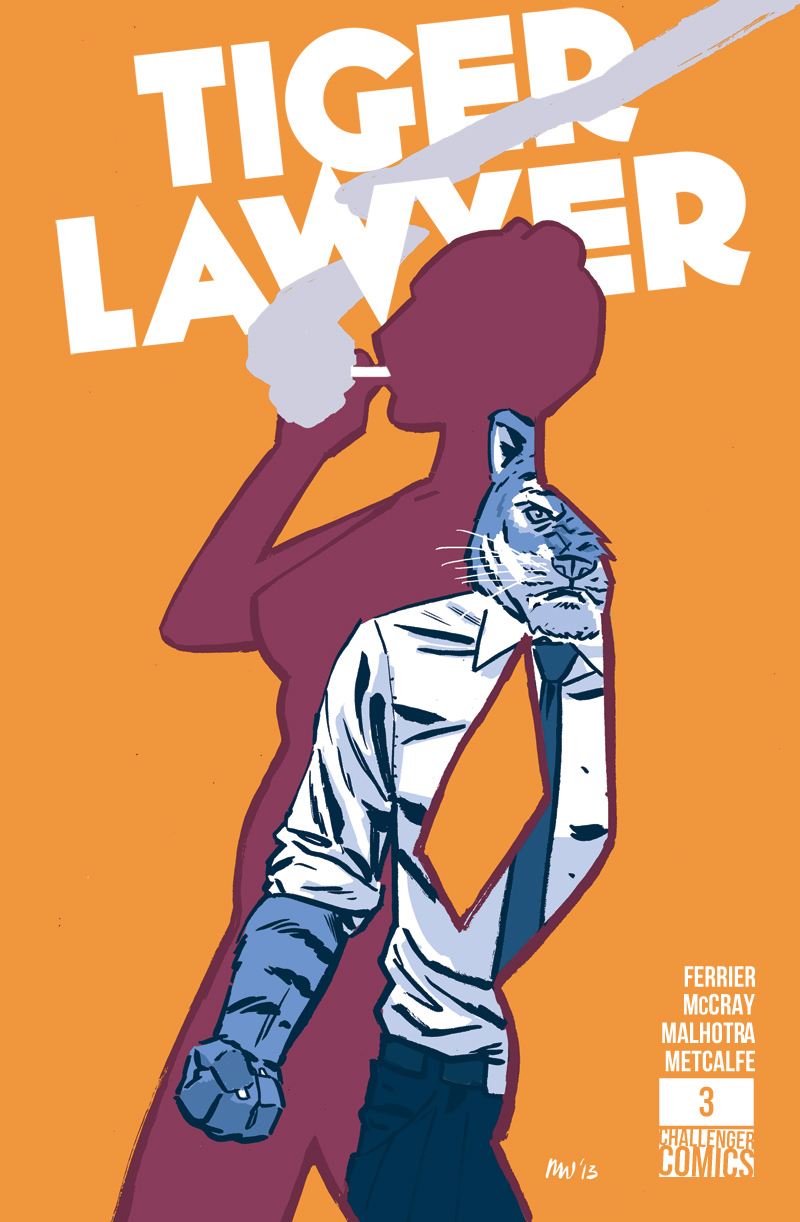 The final week of April brought fans a pretty epic New Comic Book Day, with some of the biggest releases of the year all dropping on a single Wednesday. This week I am joined by Comicosity writer and We Talk Comics co-host Keith Callbeck for the picks of the week. If you know Keith at all, you’ll be shocked by his selection…. 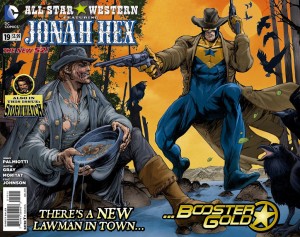 Booster Gold returns to the New 52 but a century or so too early! The best and worst looking DC heroes team up for the start of a new arc that ties Jonah Hex into the main DC universe in one of the best WFT issues of the month. Booster is the sherrif of a small town that Hex passes through and the two join forces. Booster Gold, always the clothes horse, dons a duster, cowboy hat, badge and six-shooter. The only thing he’s lacking is knowledge of how he ended up in the 19th century! A great start to a story that promises to lead to big things for the Hex and the Gold. 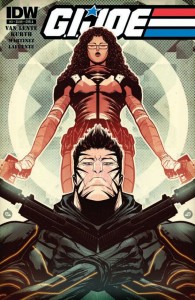 Fred Van Lente’s G.I. JOE relaunch is picking up speed with this issue focused primarily on Duke. Readers and long time fans get a great glimpse into Duke’s past, and an explanation for why he is as reserved and stoic as he is. There is some really sharp dialogue in this comic, and Van Lente’s Baroness is a diabolical one to say the least. It’s nice to have proper villains in a title like G.I. JOE, and Baroness and Mindbender fit this bill perfectly. Only three issues into this story we’ve got some pretty big moments for some characters in this issue, and Van Lente does a great job of setting up what could be a fantastic issue #4. This is a must-read for any G.I. JOE fans. 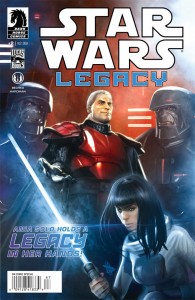 Bechko and Hardman whisk us into the future of the Star Wars Universe in Legacy Volume 2 #2, and they are wasting no time setting up an interesting story. Ania Solo is the subject of this volume, a descendant of Han & Leia, with a knack for getting into trouble just like her ancestors. This issue (and series) has all the right elements: a dark, deceptive Sith Lord, Imperial Knights, more Solo attitude than you can handle, and a cheeky sidekick to temper Ania a bit. This issue is explosive and energetic, and I really enjoyed the high-octane approach Bechko and Hardman have brought to this title. Ania has already gotten herself into a tight spot, and I have the feeling there will be much more of that to come… 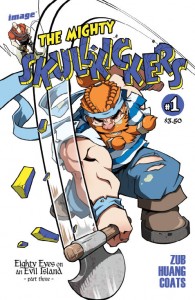 Another new #1, just as great as all the last #1s! Baldy goes toe-to-toe with a doppleganger of himself, and the dwarf returns! Add in a whole ton of ape madness and you’ve got another fantastic issue of Skullkickers. This is one of the most entertaining comics on shelves these days, with a great sense of adventure and humour. Zub’s script is a riot: zany and full of twists and turns that are perfectly paced for maximum effect. Huang’s art is the perfect compliment to Zub’s writing style, and each character or group that gets added to this series is even more dynamic than the last. This creative team is producing gold, folks – dive into Skullkickers and see for yourself. 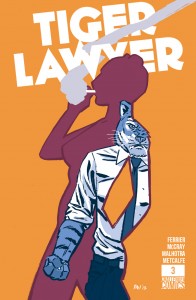 He’s a tiger! He’s a lawyer! What more could you possibly want? Ryan Ferrier’s indie smash-hit of awesomeness continues with artists Vic Malhotra and Matt McCray. This flip book contains two separate stories, including a noir-take on the feline litigator that has some of the most epic art I’ve seen in months. Vic Malhotra can pencil noir like a fiend, and Ferrier shows great writing depth by producing two completely different takes on his character. This comic contains an immense amount of humour and a lot more character moments than one would expect out of a comic about a tiger lawyer, and I anxiously await the next installment. This comic is one of those indie “gems” people, go snag it as fast as you can. You can find more information about Tiger Lawyer here: http://readchallenger.com/2013/04/tiger-lawyer-3-on-sale-now/