It’s a big time for comics, movies, TV. Comics are everywhere. On the screen, in our hands, in our hearts. We have great spoiler filled picks for you that are wonderful. Let’s get to it?

You know, I honestly do believe the term “Grim” is overused in comics, even the mainstream books like the Big 2. Sorry, but when your line has books like Silver Surfer, Ms. Marvel, Grayson and the retooled Batgirl, you cannot accuse a comic line of being 100% Grimmdark.

Jonathan Hickman’s Avengers saga is one of the most grim things I have ever experienced.

Not even just a grim comic, I mean in any medium. Movies, Novels, Video Games. This is so up there. But like all good books, it’s not about the tone, it’s about execution. People deride books with dark tones usually when they are just being dark and grim for its own sake. With Hickman’s Avengers, there feels like their is purpose to this madness that has been happening these last few years and that’s what separates a great, but grim, book and one being grim for its own sake.

So, yeah, the Avengers were not the “Earths Mightiest Heroes” of Busiek’s run or…whatever they were…in Bendis’ run. But Jonathan Hickman’s Avengers were my Avengers and I admit that with no shame at all. Secret Wars has been my most anticipated book of the year and I cannot wait for next Wednesday.

This was an exceptionally difficult choice where the two comics that I adored both features two relationships that came to a head this week: Batman & Joker, Stark vs Rogers. I chose the latter because it was built over the past three years and has been the focal point of the story for ever so long. Hickman has built a devastating relationship and had it reach a fitting and emotional ending. This final issue was astounding with a confrontation worthy of the 43 issues prior to it. I am not only saddened to read it but devastated it is essentially over. 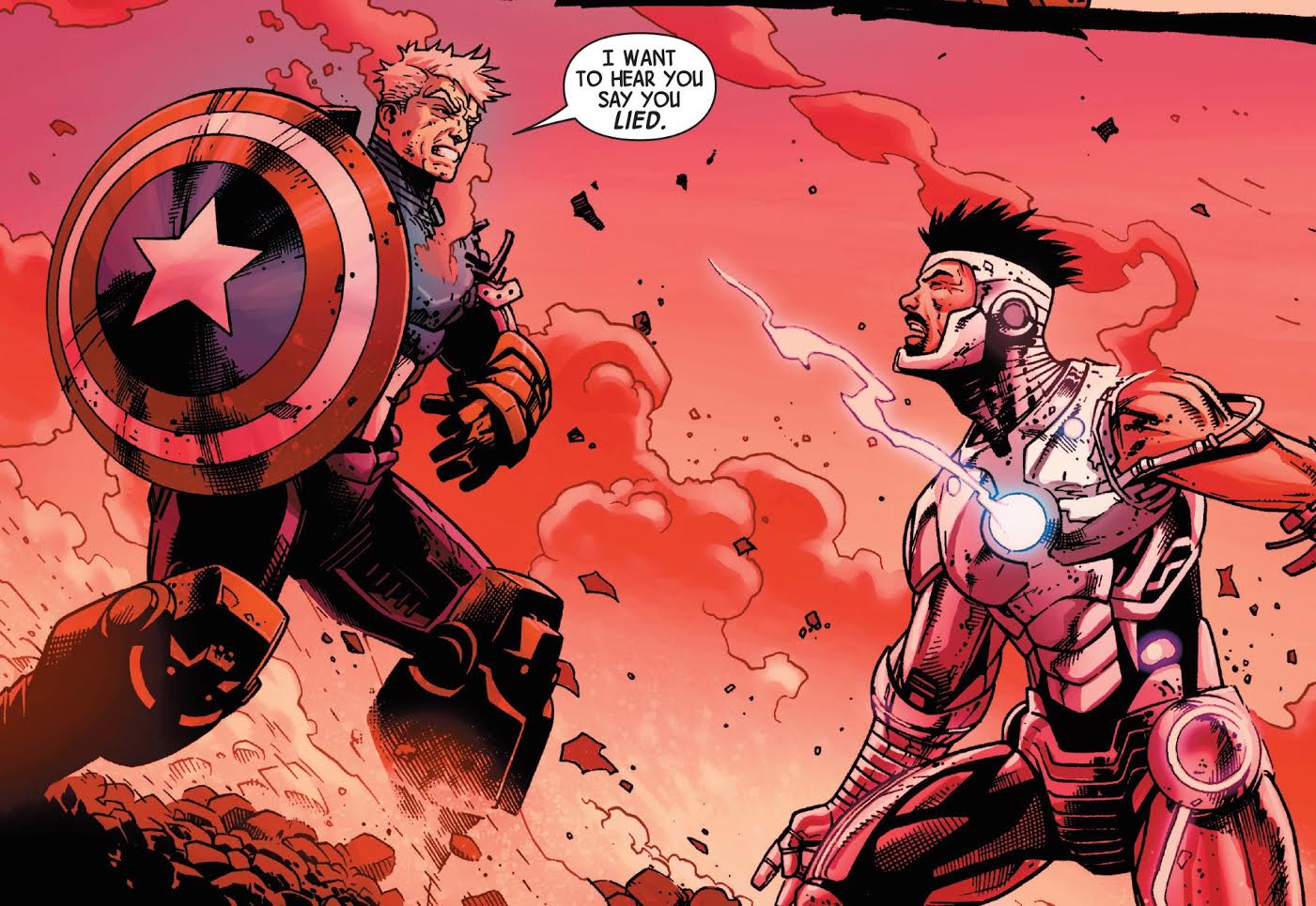 This being the penultimate issue, I had a feeling *something* bad was going to happen. This panel, and those after it, to the end of the book, left me gutted, short of breath and teary-eyed. Damn you, Alex + Ada. Damn you.

While I was late to joining this book, it had quickly become one of my absolute favorites. I say HAD, because the first half of this issue was pure bliss finally seeing the two title characters happy and at peace. That peace was short lived though because BAM (no pun intended) the story quickly turned on a dime into heart wrenching territory killing both Ada and me at the same time. We knew it wasn’t going to end happily ever after, but I definitely wasn’t ready for this. I cannot imagine where the final issue goes now, but I can’t wait to see, and to hopefully re-read when/if they release a deluxe oversized HC of the entire series. 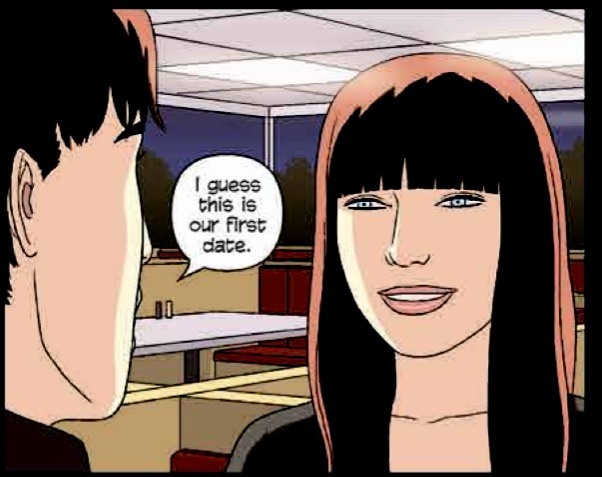 Batman #40 was one of the most brutal, yet satisfying comics I’ve ever read. A fitting end for Endgame! I have to say it made me smile 🙂 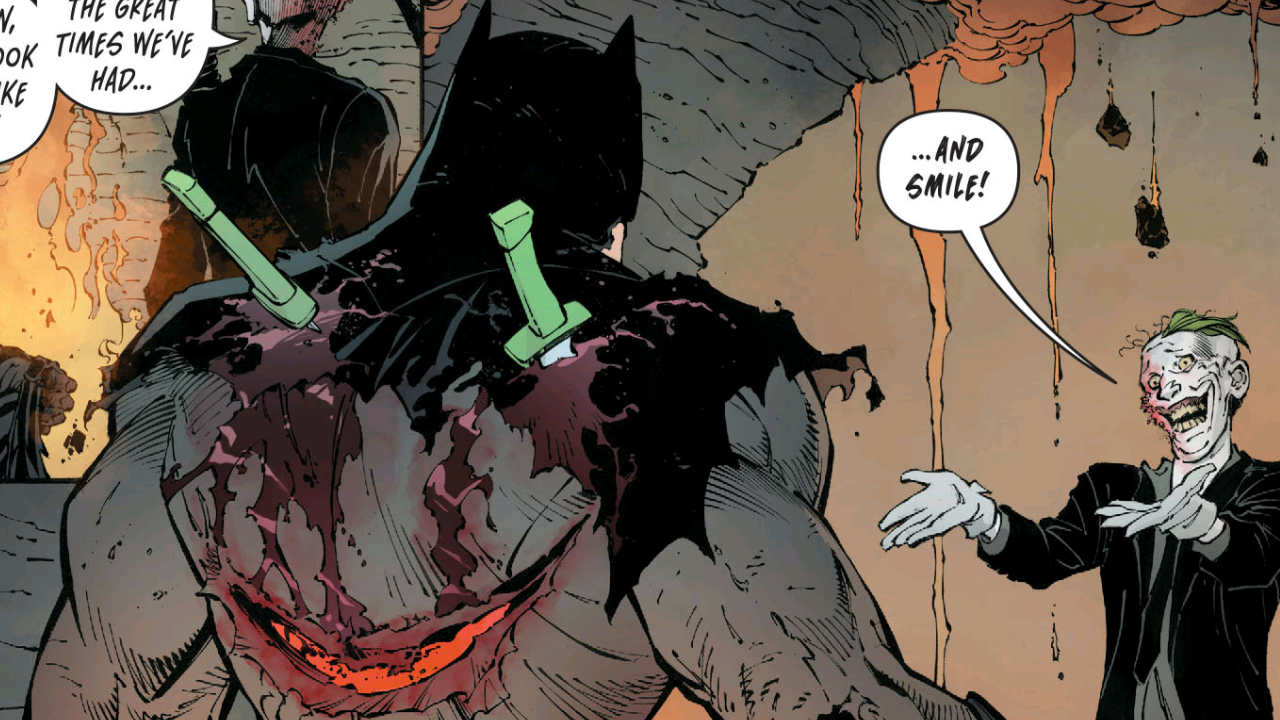 It’s been a while since I picked a panel from Marvel’s best monthly title, Daredevil. Like maybe a month! Leave it to Chris Samnee to open the issue with a panel like this, so minimal yet so powerful. 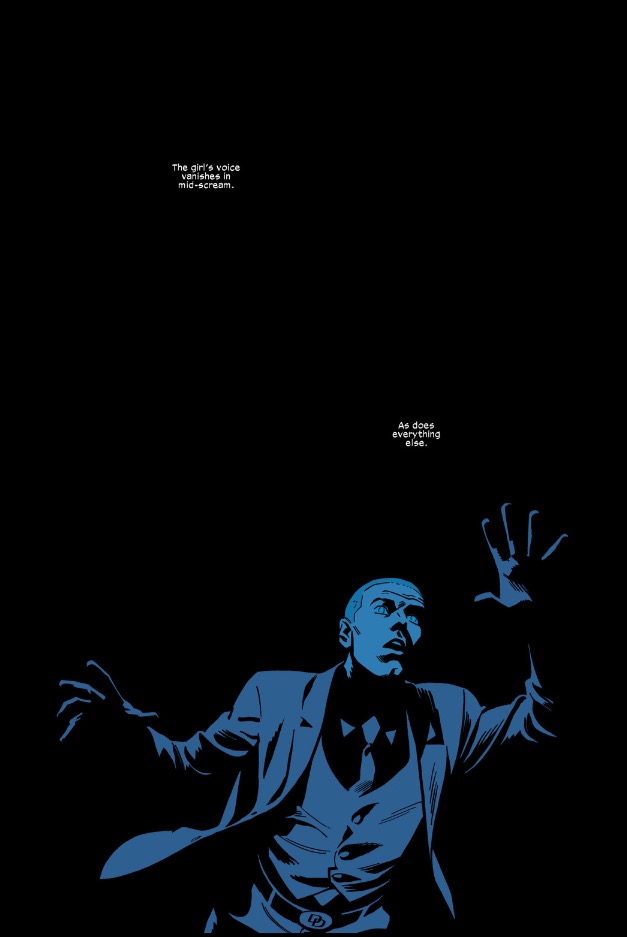 I love this series, and this issue is why I read comic books. It’s a time-bending Möbius strip of a comic, with a fantastic story told from the perspectives of multiple characters. And the art. Wow. I can’t say enough about the Allreds. I love everything they do, as I think that they have a unique ability to make art that conveys joy and sadness at the same time. This issue is some of the best work I’ve seen from them. Great, moving, thoughtful issue. 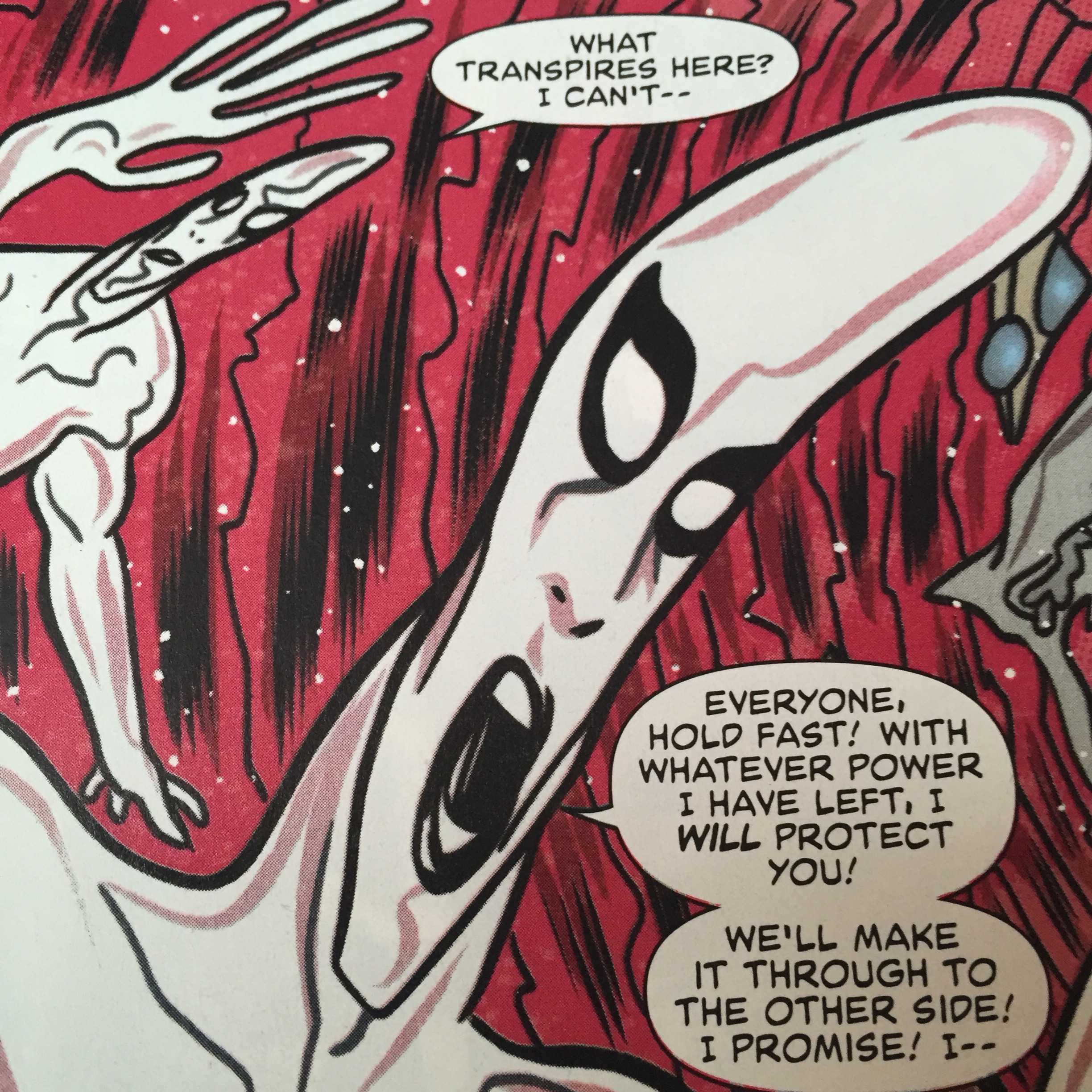 Comic books shouldn’t always be super-happy-fun-time.  Sometimes they should be relentlessly dark.  And that’s what Eric Stephenson and Simon Gane are giving us with these “normal” looking, young mutants.

I don’t care about this event at all, but that art. That art was so good. 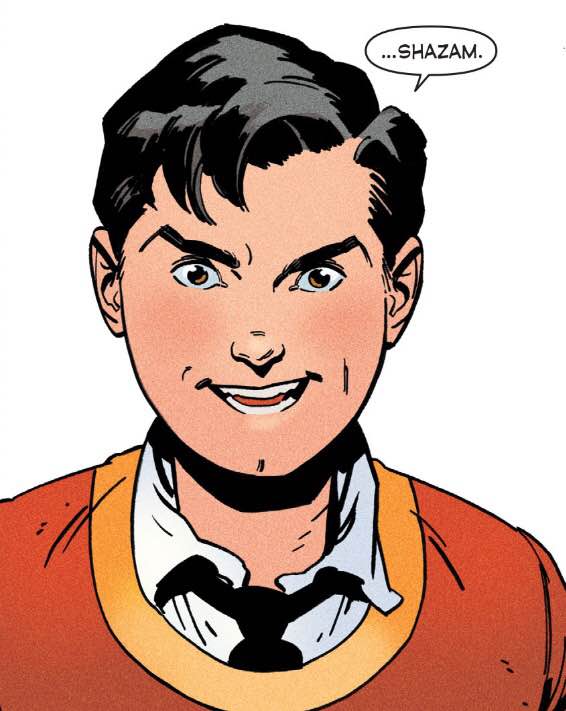