What an amazing week of comics! Full of great stories and great events! We have spoiler-filled picks from our great contributors, so let’s get to it!

All-New Wolverine enters its final arc with writer Tom Taylor in an arc titled “Old Woman Laura”. That story kicks off in All-New Wolverine #33 as Ramon Rosanas joins Taylor to draw a utopian future that picks up in Madripoor and hops to Washington D.C. and even Latveria. Colorist Nolan Woodard and letter Cory Petit are on hand, making this a gorgeous looking issue all around. The collaboration is beyond compare, as illustrated in the image included, where all four creators merge in one wonderful product that is a treat you really should be enjoying.

I don’t totally get what’s going on in this comic, but that’s OK. It’s an interesting debut issue from Brenden Fletcher and Karl Kerschl, set in a fantastical world as we meet travelers on the run. Trying to find a mythical place. It’s a fun debut, but what really drew me to this comic was the stunning art, from Kerschl and colorist Msassyk. The drawings are gorgeous and intricate and the colors are lush, the book really looks like some sort of classic Disney cartoon brought to life on the page. The art really is that great. So I definitely recommend picking up a copy of this one. 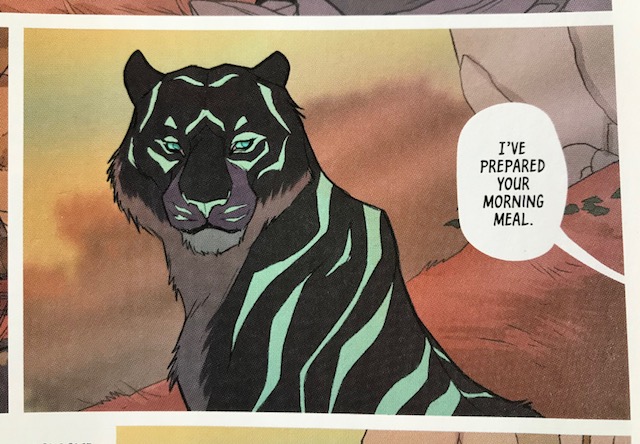 I loved the dynamic between Karolina and Julie in this issue! Julie is a more seasoned hero. This makes it interesting to see her try to adjust to the Runaways hero protocol, which isn’t really much of a protocol at all. Karolina wants to keep her family in tact, even if that means being less of a superhero team. Julie’s family were superheroes, and is proof that you can have both family and a well-oiled superhero team co-exist at the same time. 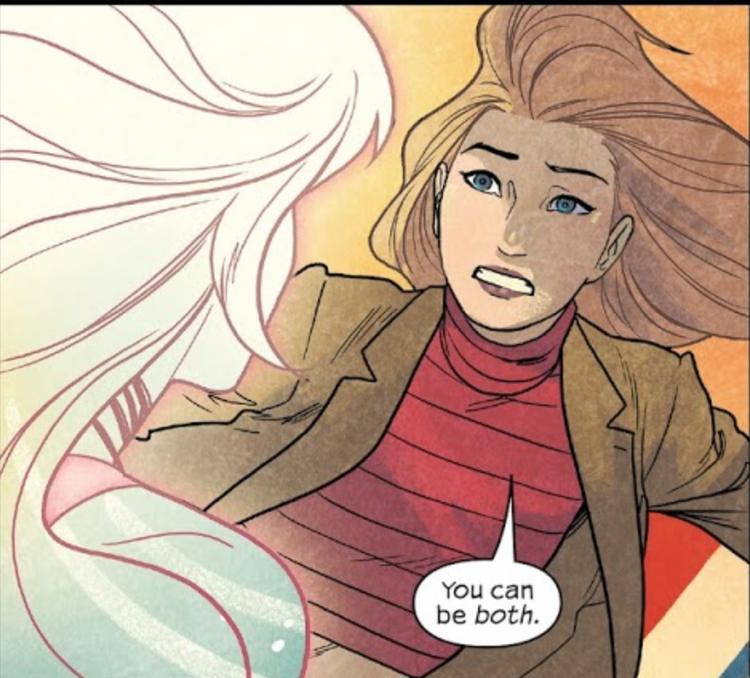 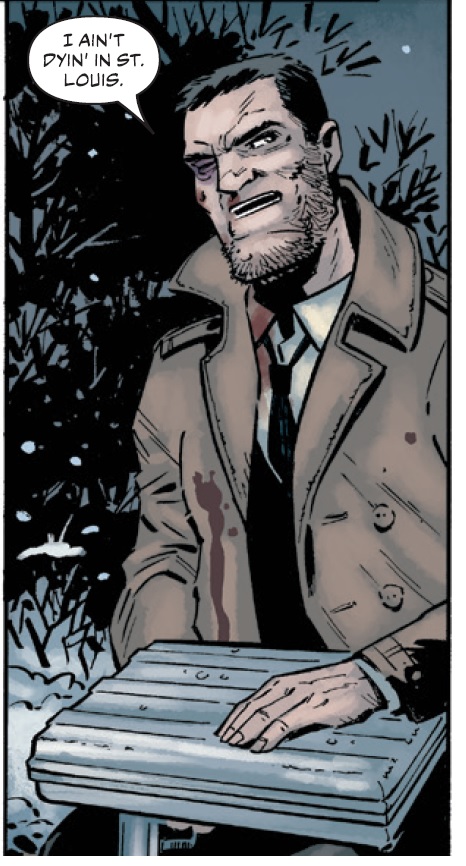