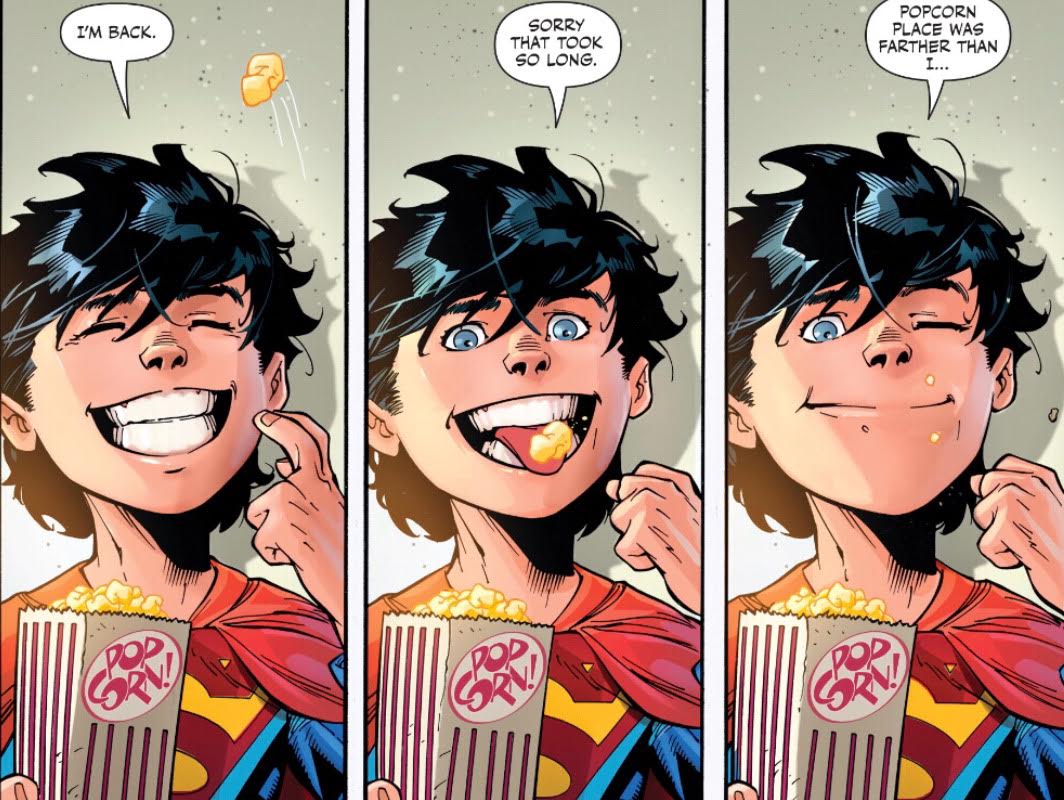 What an incredible week of comics we had. Who would have thought we would have so many wonderful spoiler-filled picks for you to check out, so let’s get to it!

Robin and Superboy returned to the shelves with a 12-part maxi-series this week after their wonderful ongoing was cancelled and Adventures of the Super Sons #1, by Peter J Tomasi, Carlo Barberi and co didn’t disappoint. It has wit, warmth, wonderment… and a side-helping of meta. Jon Kent knows we missed him.

KJ finally tells Mac what she saw in her vision – in such a KJ type of way.

The Unexpected #3 has the one thing that’s better than dinosaurs – THANAGARIAN dinosaurs! Artist Cary Nord leads the charge for his tag team of inkers Mark Farmer and Scott Hanna to bring pictures to the panels of Steve Orlando’s dialog in this offbeat, breakneck, über-fun adventure. Jeromy Cox adds in colors so bold they’d never fit in a crayon box, and Carlos M. Mangual adds words balloons and sound effects for all the unexpected excellence! This book is a nice treat for fans of Dark Knights Metal and equally as enjoyable when taken on its own merit. If you haven’t checked it out yet, what are you waiting for? 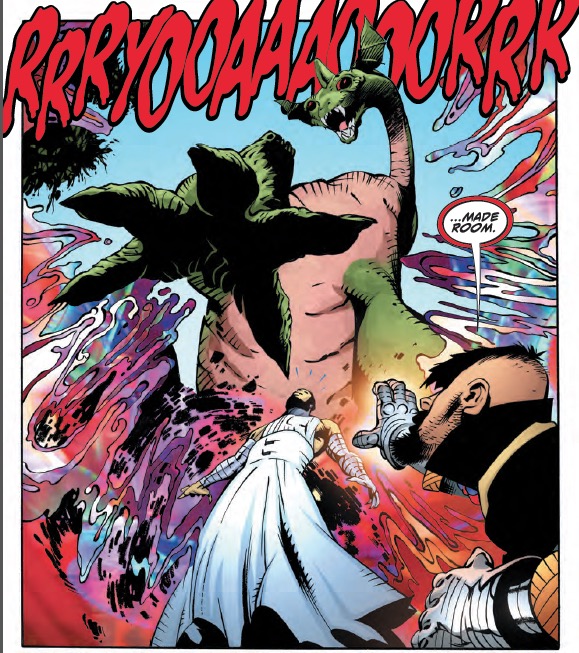 Wow! This book really blew me away. I’m excited to see where it goes. This scene feels so otherworldly because of the tones Aja uses but then it’s contrasted by the dialogue which completely weighs into the overall story. 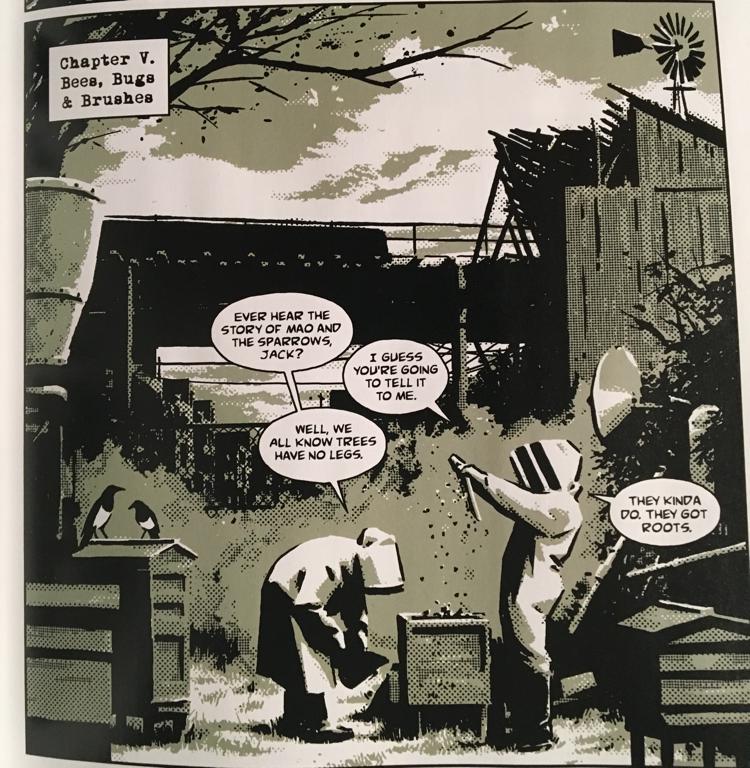 This continues to be one of my very favorite comics. These 4 remarkable girls from 1988 have made their way to the distant future and things just keep getting weirder. This series is really fun and has a lot of heart (no surprise from Brian K. Vaughan). And the art from Cliff Chiang and Matt Wilson continues to be exceptional. 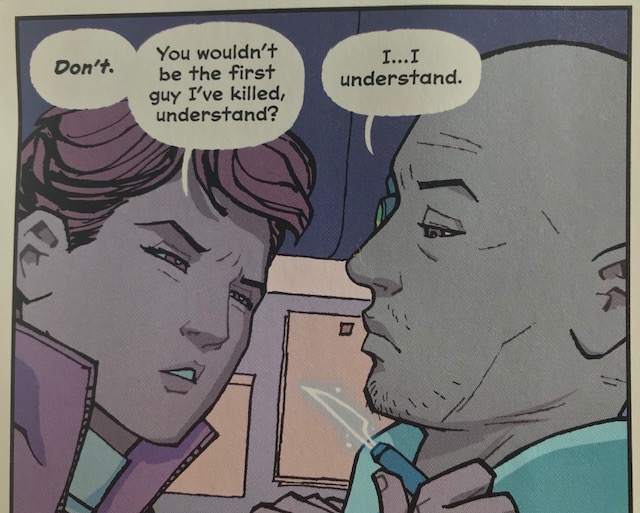 The evolution of this world is always engaging. 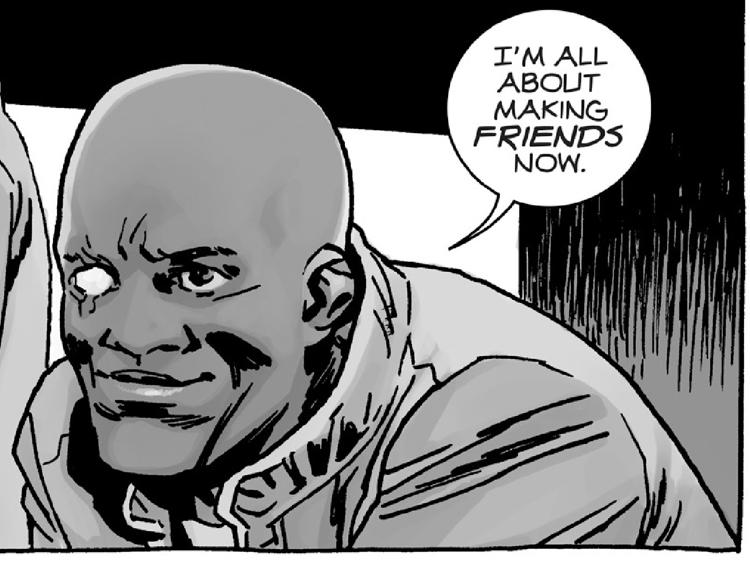