The seasons are changing, renewal and decline. Comics keep us moving and we have great spoiler filled picks for you to check out, so let’s get to it.

Just the latest chapter in Jason Aaron’s Asgardian epic, Thor #4 features a heartfelt conversation between Thanos and Hela – and the consequences that result. Brilliantly arted (not just “drawn”) by Mike Del Mundo, this latest issue of the current volume of Thor is a snappy summer read filled with gorgeous imagery. This is why we buy comics, right?

Part of the creepy or unsettling nature of Gideon Falls is obviously due to the artwork. I love how it plays with the perspective of the reader. 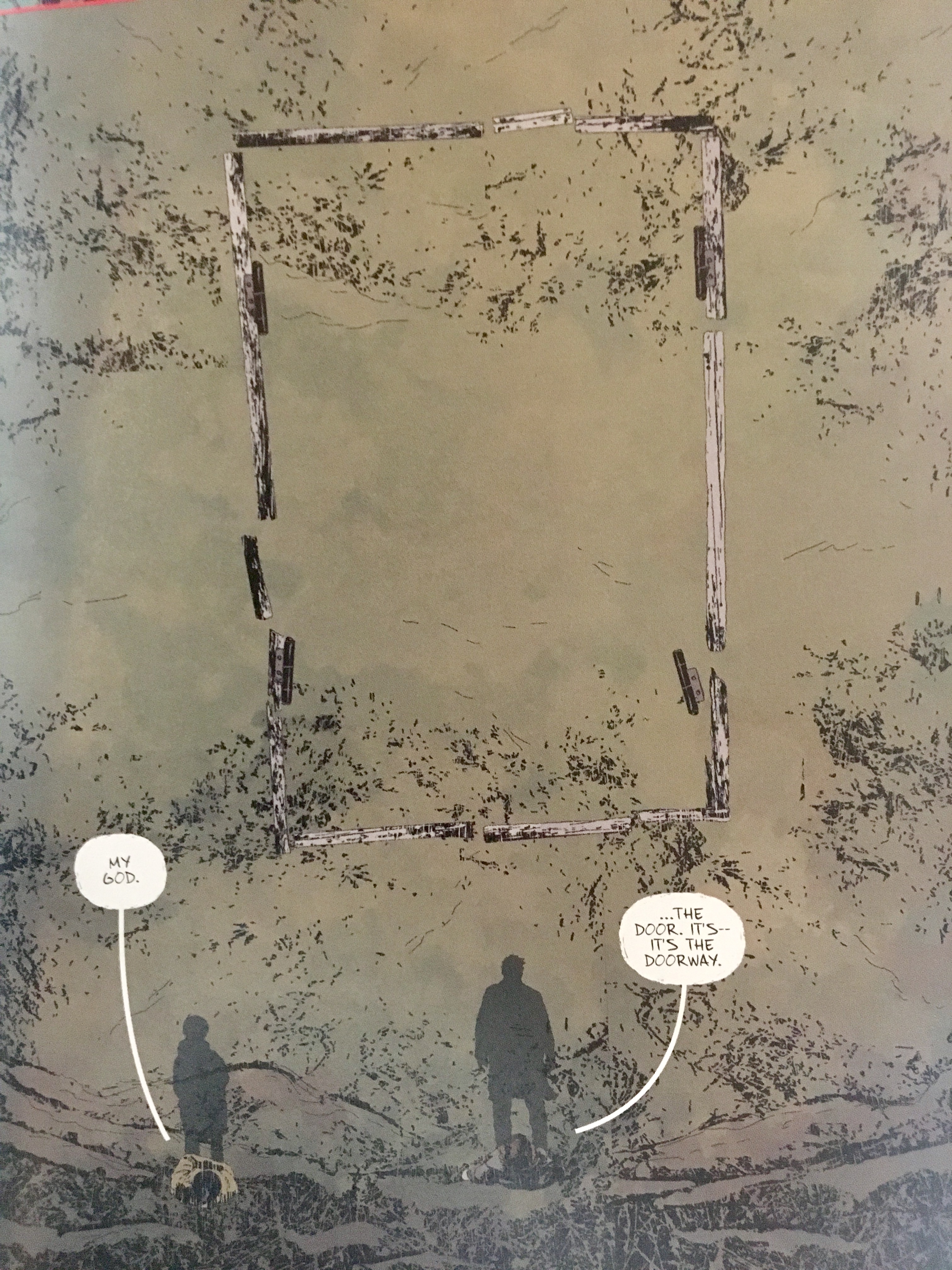 Ambush Bug’s old pal Jonni DC, the continuity cop, makes her first appearance in a decade in Harley Quinn #48 as our anti-heroine bids to save her apartment building from demolition. I don’t know why she’s so upset, I love that Direct Currents checklist! It’s a typically nutty issue from the manic minds of writer Sam Humphries, artist Alisson Borges, colorist Gabe Eltaeb and letterer Dave Sharpe. 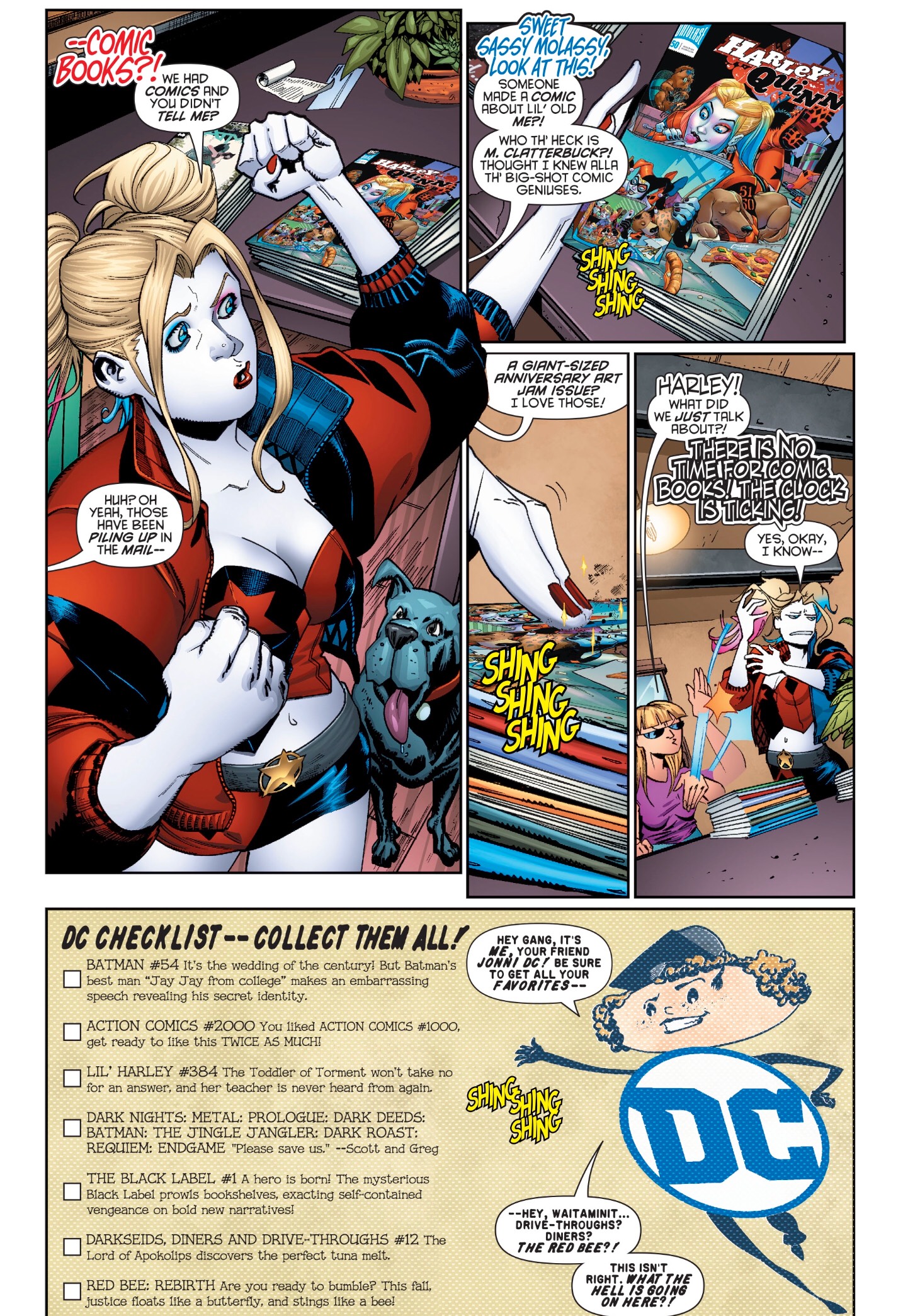 If you had told me that the current arc of the Batman series would be about Bruce Wayne serving as a juror on a case involving Batman, and then almost the entire arc would take place inside a jury deliberation room, I would’ve been intrigued but also skeptical. However, any skepticism would have been unfounded. This has been one of my favorite parts of Tom King’s run on Batman so far. King is doing some really thoughtful, interesting, introspective writing. And it is brought to gorgeous life by fantastic illustration from Lee Weeks. Weeks has a classic style in the realm of David Mazzuchelli or Sean Phillips. The art is further brought to life by spectacular colors from Elizabeth Breitweiser. This is some really smart, thoughtful, storytelling. 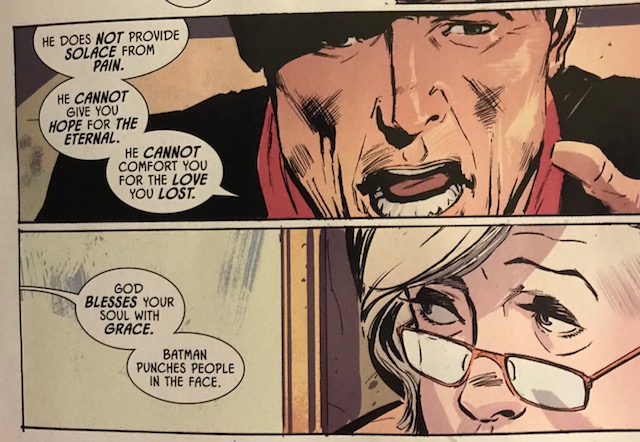 I love that it’s Kimberly that gets the final blow on Lord Drakkon!

This one pushed all the right buttons. 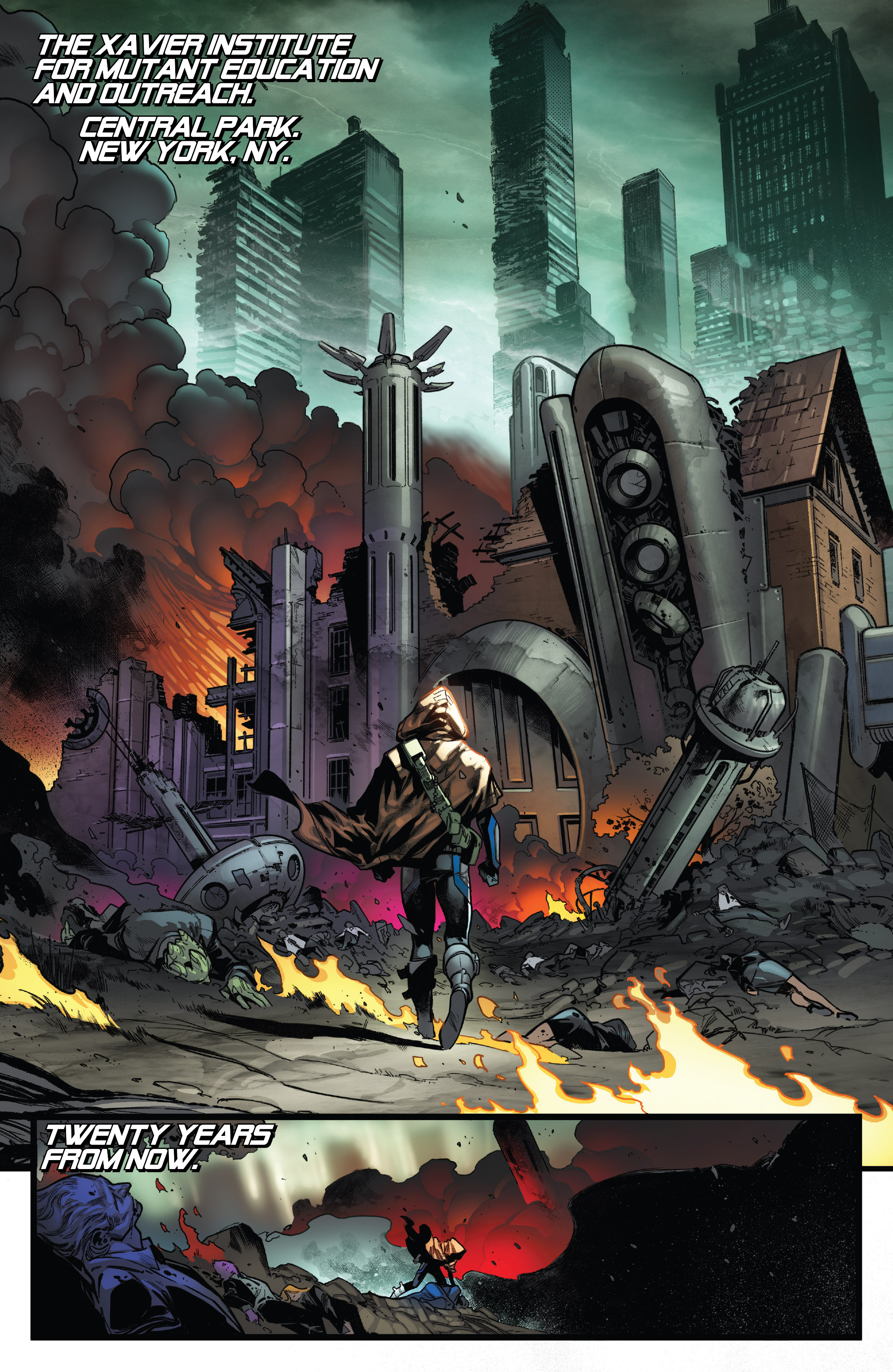