There is so much great stuff out each week it’s hard to pick what’s the best! We have some great spoiler filled picks for you like always, so let’s get to it!

This panel really is a gut punch in the context of the story. All the years of frustration that the characters are suffering from, especially Gail culminate into this rain soaked scene. Powerful storytelling in just two issues. Black Hammer is just perfect. 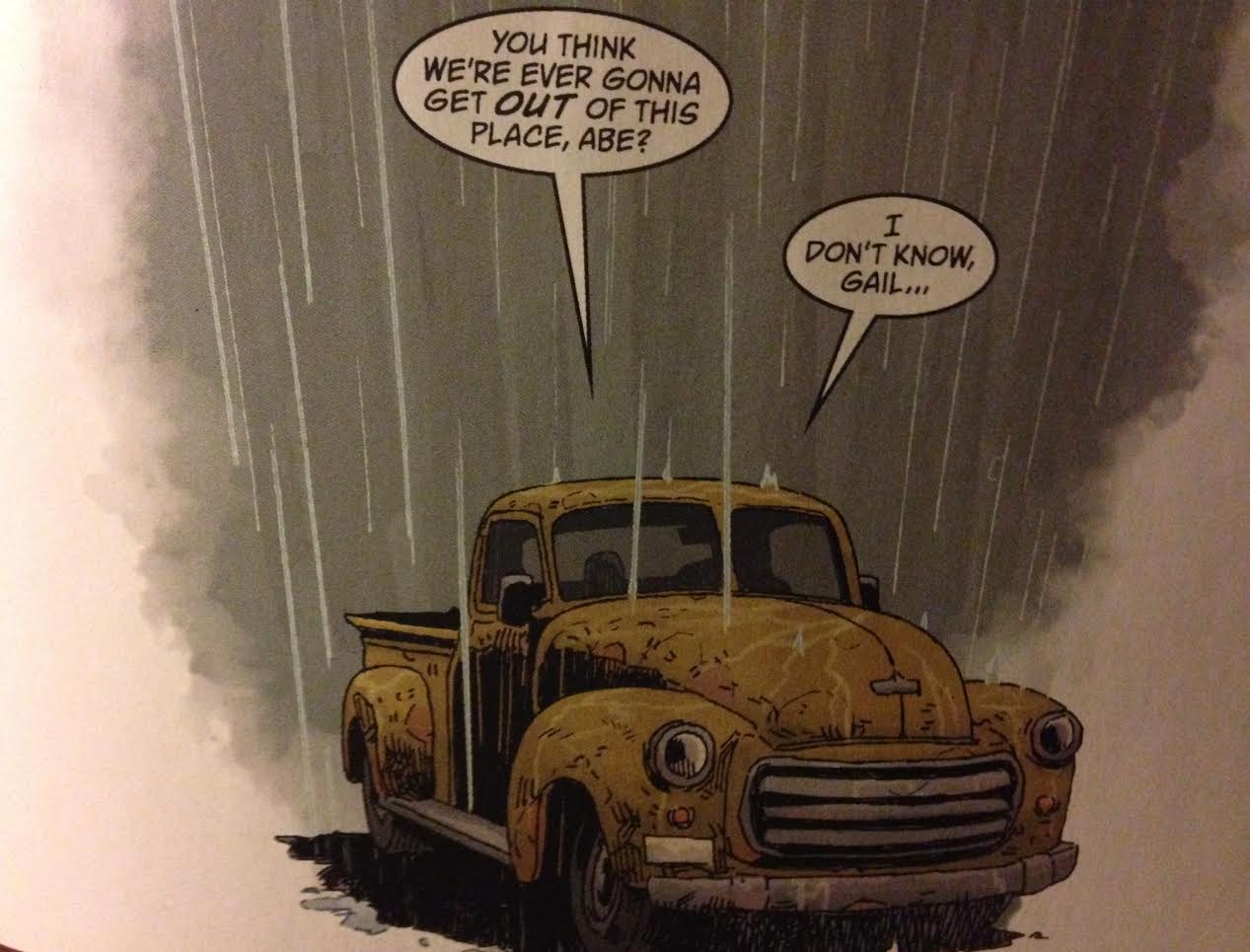 Another great issue from Mark Waid, Chris Samnee and Matt Wilson, one of the best all-around creative teams in comics. Natasha is all about the lies and secrets and letting you think you’ve got the upper hand, and that’s explored to great effect in this issue. The whole team does great work here, as it’s a clever and truly gorgeous book. Samnee and Wilson create a perfect look for an espionage book here, and I can’t recommend this one highly enough. 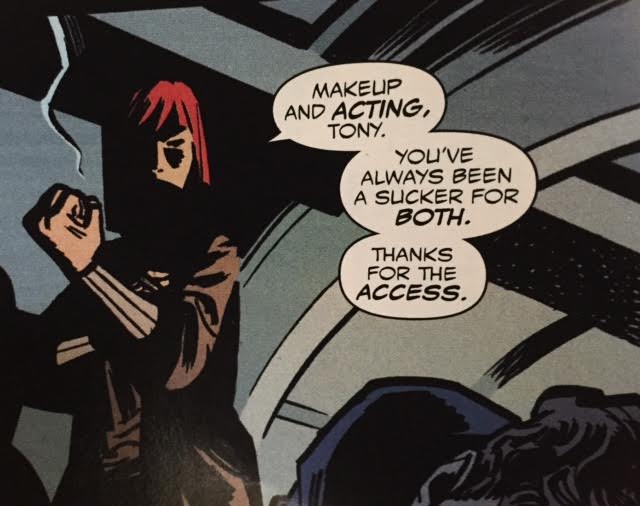 My absolute love of DC Rebirth continues with the triumphant return of the Maid of Might by Orlando and Lupacchino in Supergirl Rebirth #1! I thoroughly enjoyed season 1 of the Supergirl TV show & it seems that Orlando is blending the TV & comic universes. I’m stoked to see what comes next!

I never knew I needed to see Alfred dressed as Batman until Tom King and David Finch showed me. 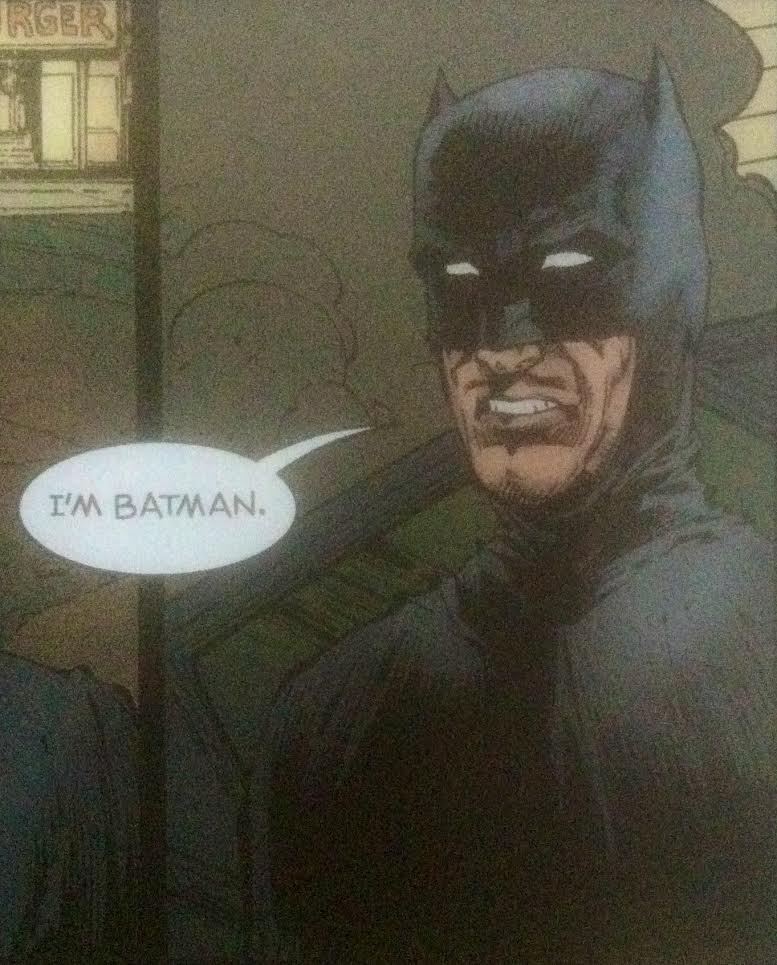 Not for kids. But for anyone old enough to enjoy awesome comics.. 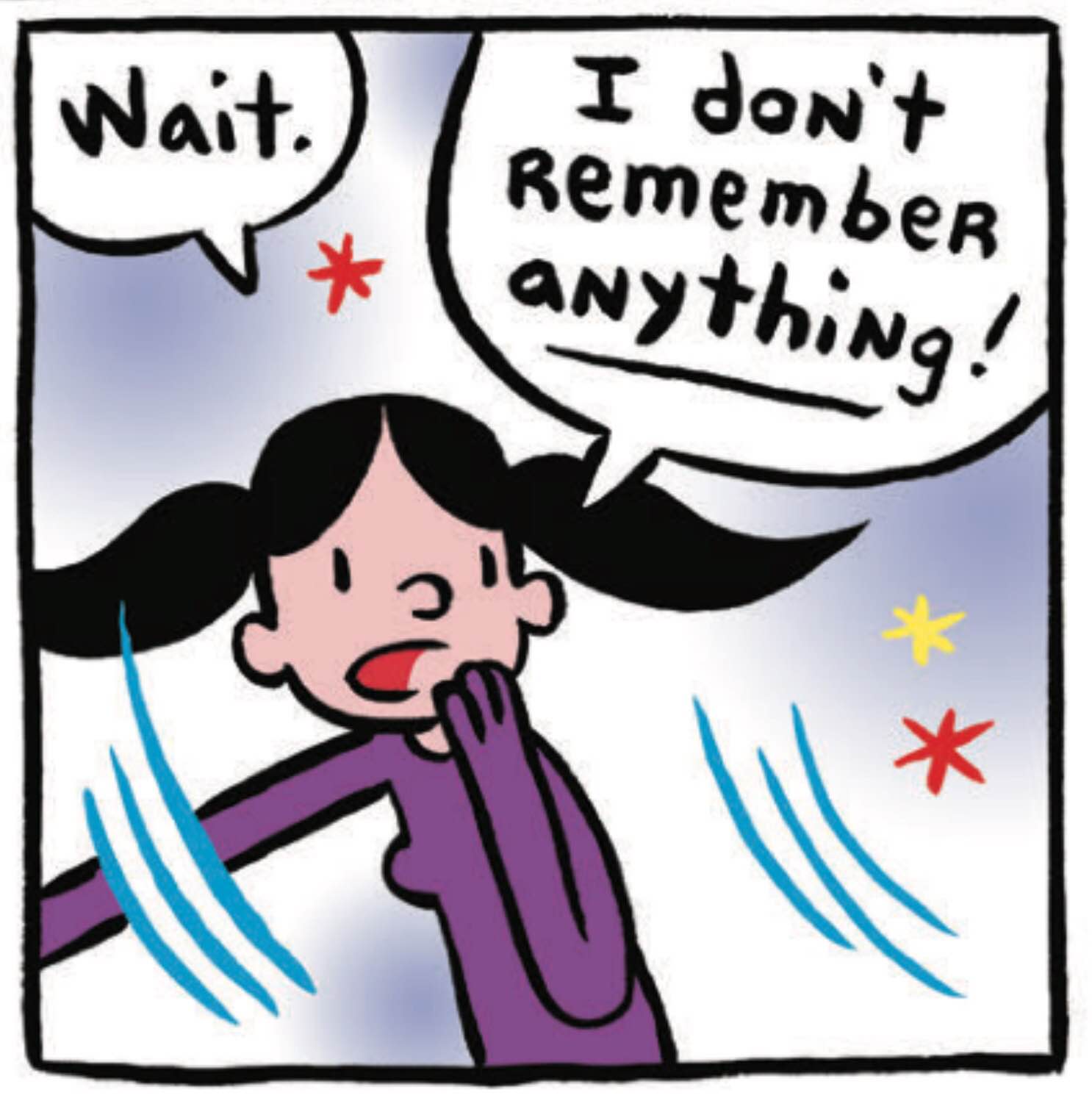