When times of strife and trouble come to us, we have comics to help us through the storm. We have great spoiler filled picks for you to check out, so let’s get to it!

Chills. East of West is the epic you wanted it to be. The epic you hoped it would be. Chills. 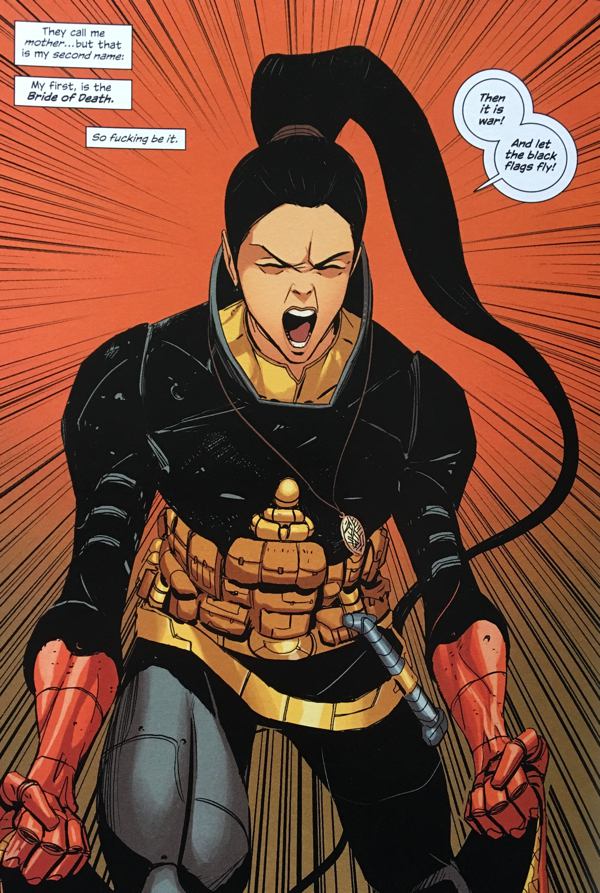 When it comes to the Honor Roll, I look for fun, and I sure found it in Generations: Banner Hulk and the Totally Awesome Hulk. Written by Greg Pak – no stranger to Hulks – and drawn by Matteo Buffagni is a fine first step in the Generations initiative. Here’s hoping the other specials measure up. 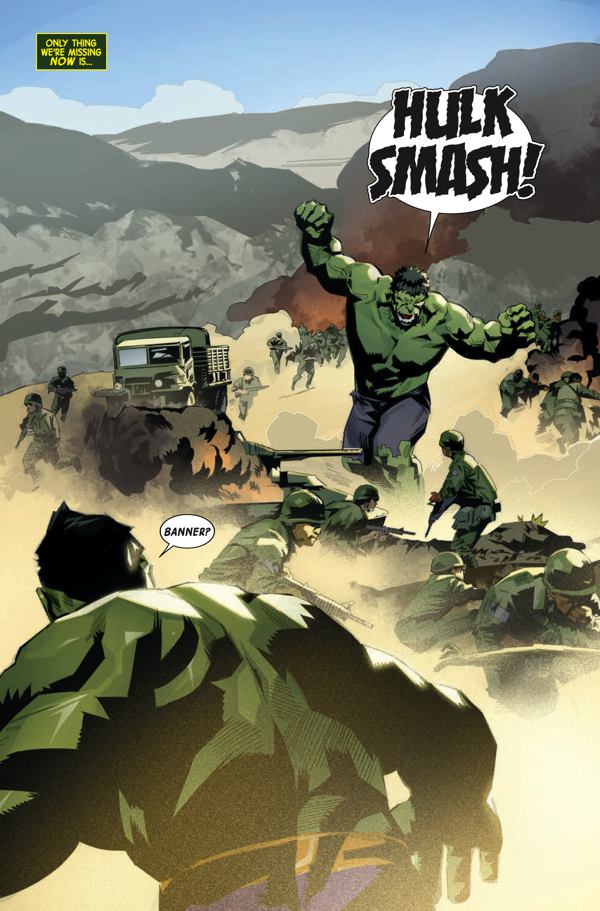 Heroes aren’t the only people who have to make sacrifices as Deathstroke realizes he needs a change in his life because his family has gone through too much.

Damn, this was an intense issue. If you’re not reading this book, I’m not even going to try to catch you up on it. However, if you’re not reading this book, you’re missing out on one of the very best comics of the past 10 years. This is a complex, fascinating alternate history world that Jonathan Hickman has constructed, and the art from Nick Dragotta and colorist Frank Martin is expressive and intense. Dragotta is one of the best sequential storytellers you’ll see. This was an explosive conclusion to the current arc, and this is a book you definitely should be reading. 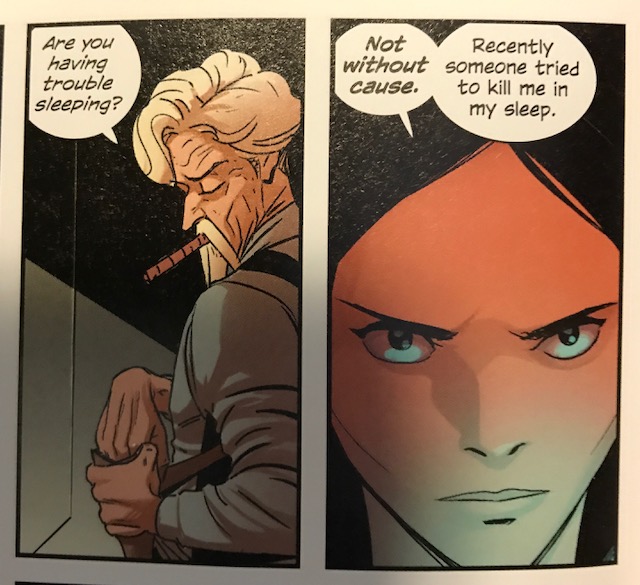 Batman #28 continues “The War of Jokes & Riddles,” which includes Batman taking out Deathstroke & Deadshot! King & Janin have done an amazing job with this arc! 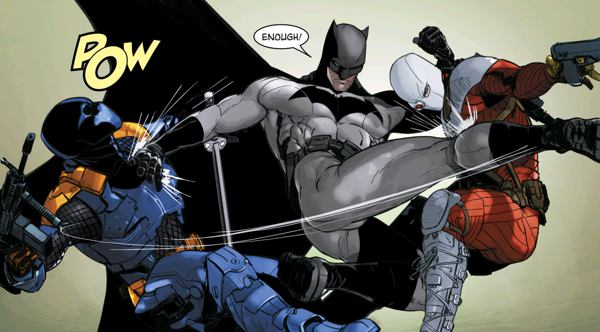 A great first issue. Great art and great writing. A lot of fun.