Seasons change, people change. But great comics, we always have those. We have some great spoiler-filled picks from our contributors for you to check out, so let’s get to it! 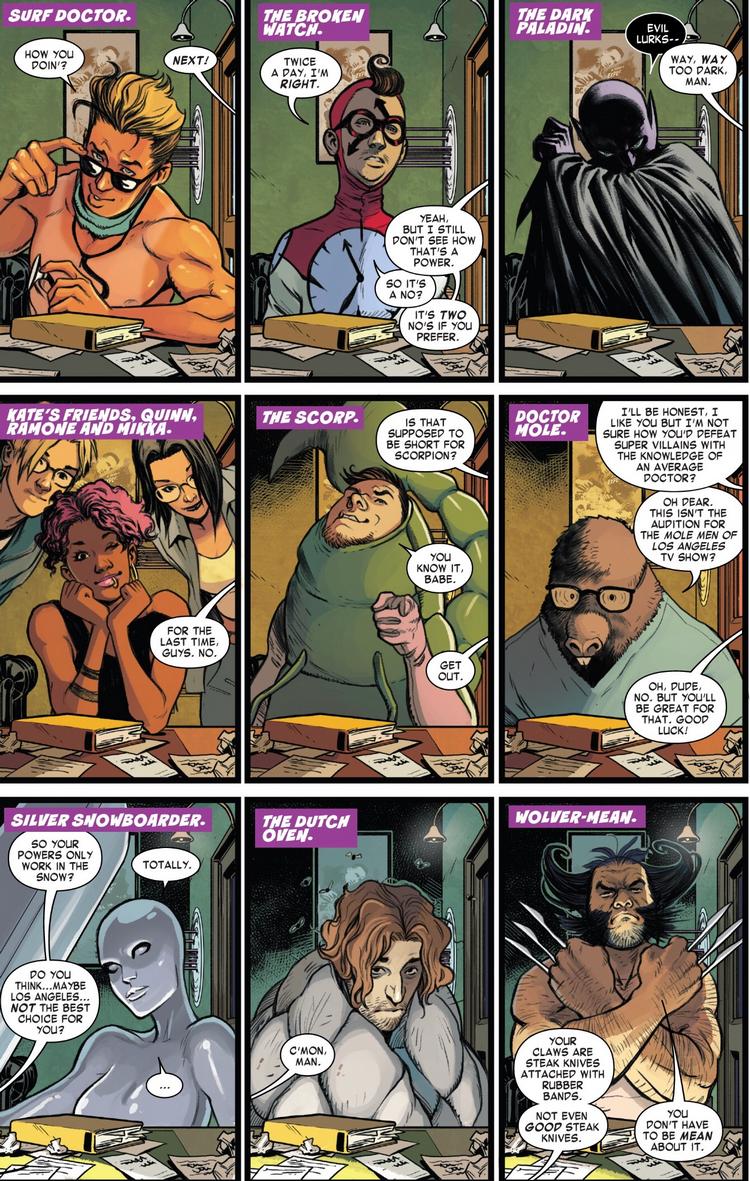 About Me: I’m a veteran (old!) comics fan who by day works as a non-mild-mannered (thoroughly obnoxious) journalist and by night blogs about comics at Too Dangerous for a Girl. Feel free to follow my witterings at @DangerousToo

What a powerful moment! Even with their rocky relationship, it’s “I love you” that wakes Joe Jr. up 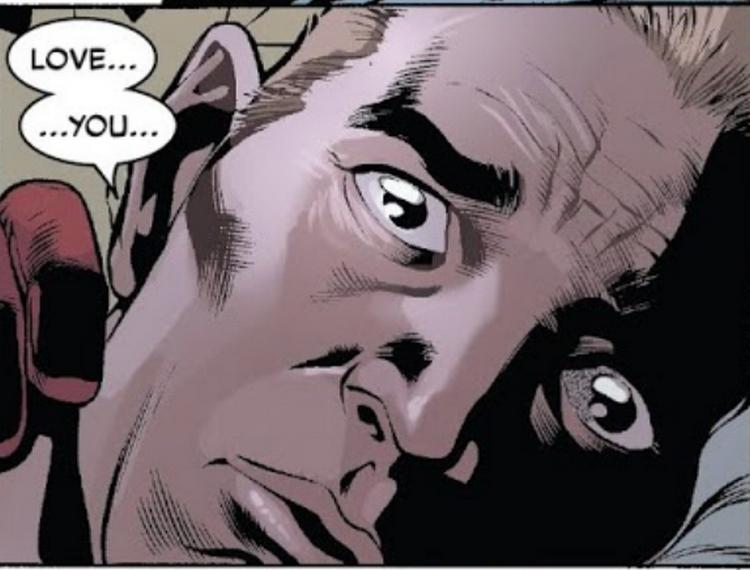 ACO’s art is so ricidulously detailed that I just had to share a panel that’s so much more than a panel in the story written by Steve Orlando, inked by David Lorenzo, colored by Romulo Fajardo, Jr., and lettered by Saida Temofonte. So I picked one that absolutelt showcases ACO’s creativity, Orlando’s imagination, Lorenzo’s dedication, Fajardo’s ingenuity, and Temofonte’s diligence. A panel that runs across the spread horizontally, but only takes half the page vertically while packing as much detail as Diana’s punch, this is just a sample of adventure within. And it’s also the spot where Wonder Woman punches Tezcatlipoca’s minions out of the way!

About Me: I’m Doug. I’m a father of three, a husband of one, a fan of all things good and a regular contributor to Comicosity. I hope you have an awesome day, filled with awesome people and things that make you smile. Because you deserve it. I tweet @DZawisza

Go to your local Walmart and pick up part 2 of Palmiotti and Zircher’s awesome Batman tale in Batman 100-Page Giant #2! You’ll be glad you did! Plus, for $5 you get some great reprints as well! 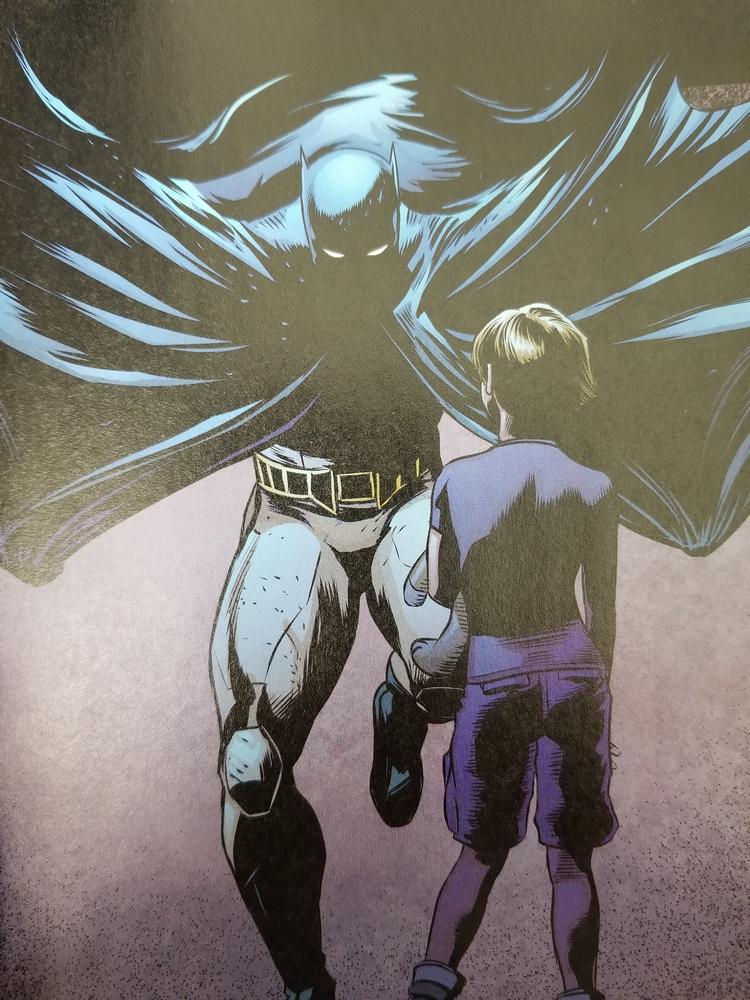 So glad to have more of these stories back!