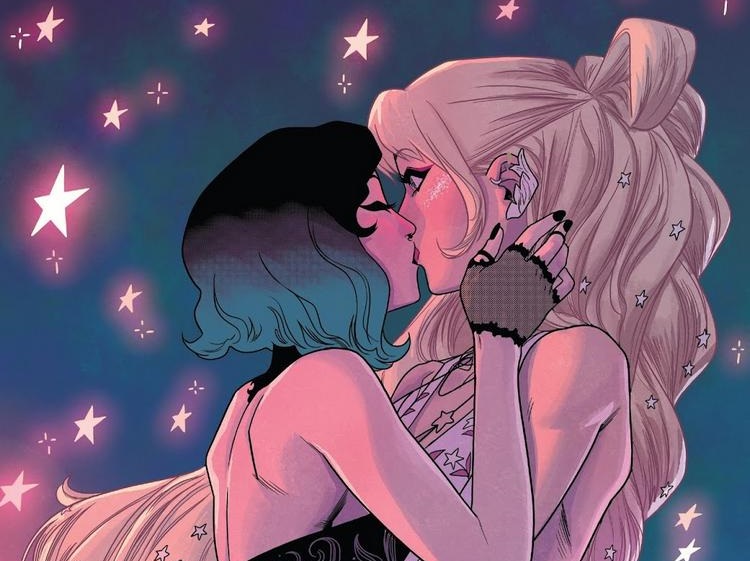 Turbulent times in comics fandom. Some say they aren’t good any more, but if you read this column ever you know that’s not the case. Comics are better than ever and we have some great spoiler filled picks for you to check out, so let’s get to it!

Two cats, two canaries and a whole lot of guest stars from the DC superhero and supernatural firmament make for one fantastically fun tale in Catwoman/Tweety & Sylvester #1. But what are Tweety Pie and Sylvester J. Pussycat, Sr doing in Gotham? Find out in the pick of this week’s DC/Looney Tunes crossovers from writer Gail Simone, illustrator Inaki Miranda, colorist Eva De La Cruz, letterer Taylor Esposito and editors Liz Erickson and Jim Chadwick. I tawt I taw a tewiffic stowy… 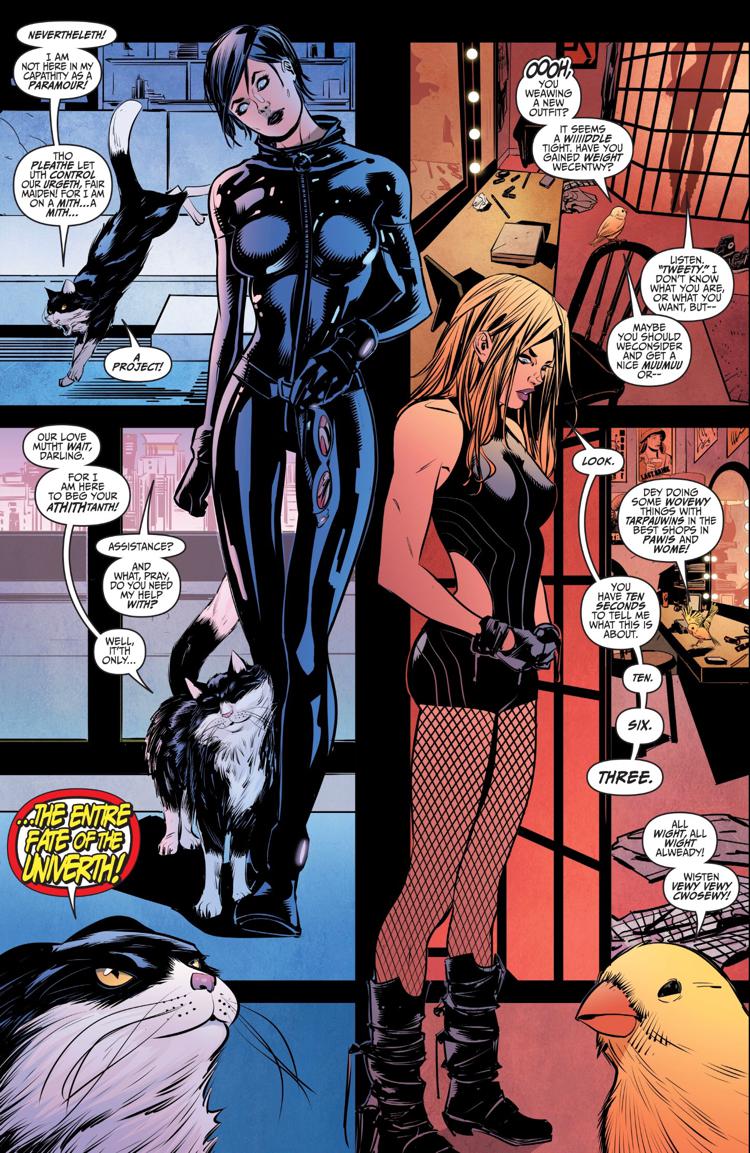 Runaways fans have been waiting for this for a VERY long time, and Kris Anka just aces the facial expressions here! 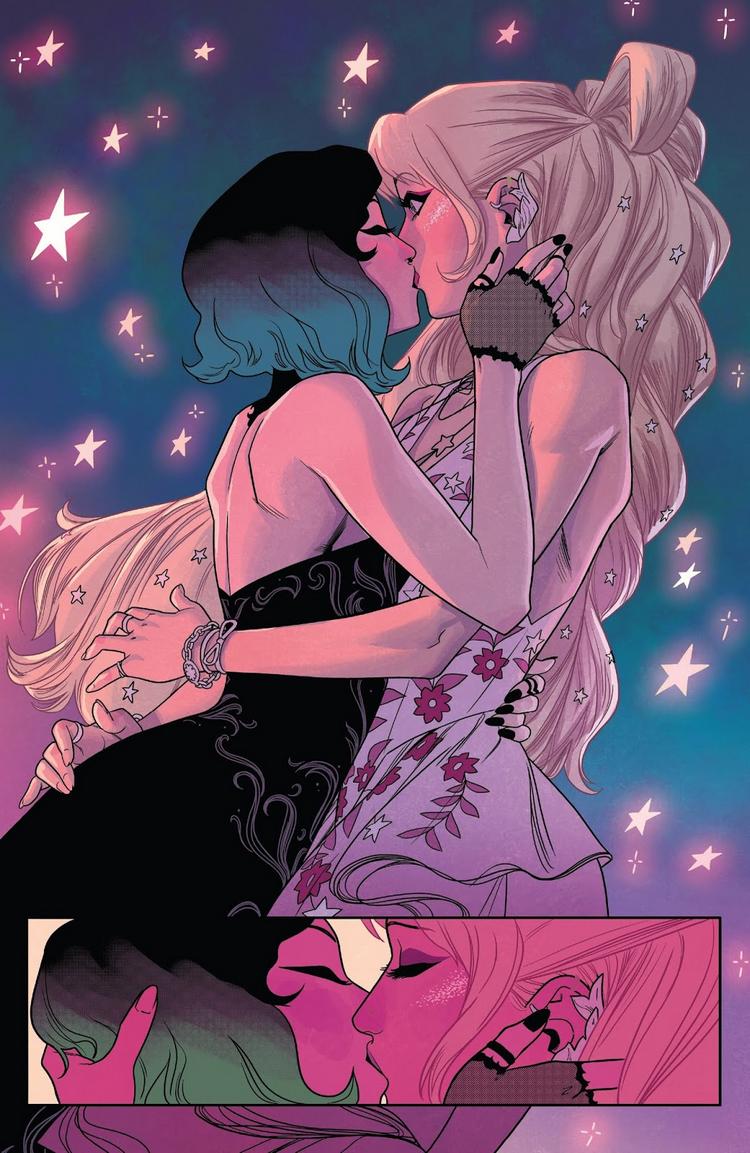 I was all set to bid Laura and Gabby Kinney farewell, planning to see them in the Tom Taylor-scripted X-Men Red and the general “around,” but a funny thing happened with X-23. I flipped through the first issue and loved what I saw. There was snark, and cool art, and Gabby being Gabby, and Laura being Laura. So I bought it. And the next two issues. And whatever else might be coming up, so long as it’s as fun and beautifully crafted as X-23 #3 is, thanks to writer Mariko Tamaki, artist Juann Cabal, colorist Nolan Woodard, letterer Cory Petit, and the editing squad of Annalise Bissa, Christina Harrington, and Jordan D. White.

One of my favorite comics of the past few years was Flintstones, written by Mark Russell. That book has sharp social commentary and brutal satire. Russell brings that same level of wit and social criticism and humor to this issue, which is one of the best, most darkly funny things I’ve read in a while. The art from Brad Walker is excellent, and filled with great visual humor on every page. This is excellent, dark, clever work. 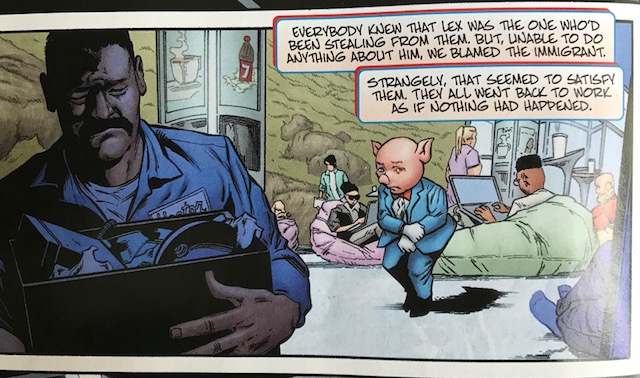 I’ve really enjoyed Ed Piskor’s condensed homage to the X-Men. I love how he depicted this pivotal moment in X-Men history. 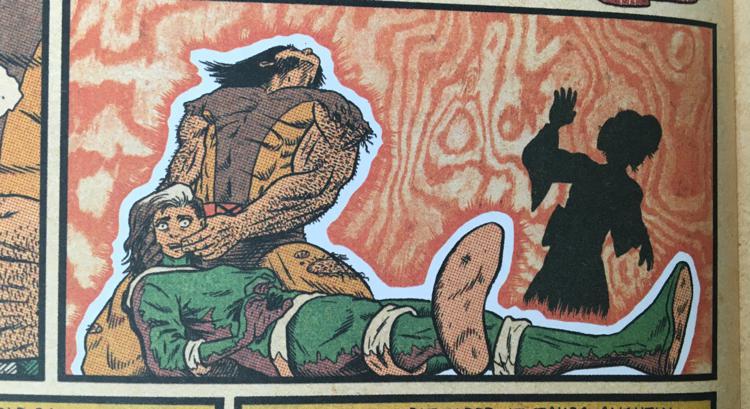 Good to have this series back. Jump on and jump in. 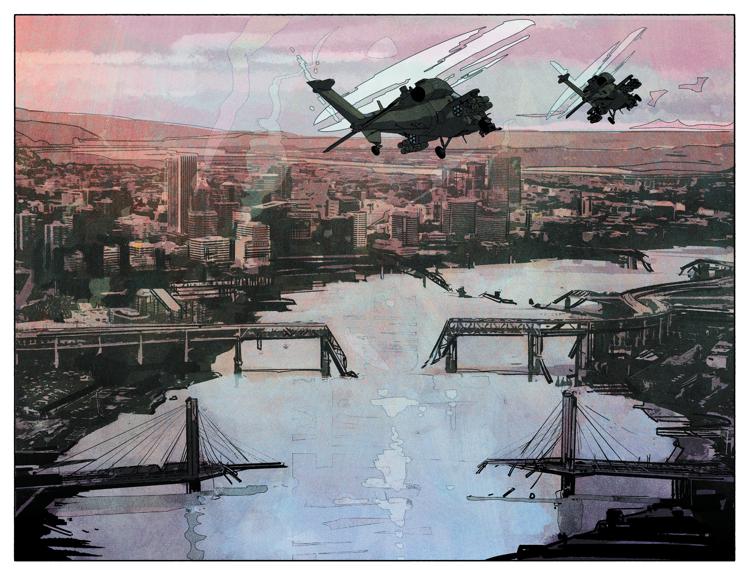