So many conventions this time of year, it’s a wonder they have time to make any comics! But they do, and we have some great spoiler filled picks for you to check out this week, so let’s get to it!

Moon Knight is such a good read. Lemire and Smallwood seem to possess a great love and deep understanding of the Moon Knight mythos. This panel carries the emotional weight of the whole issue. It’s like a snapshot from a family album that is long gone, but not forgotten. Bravo 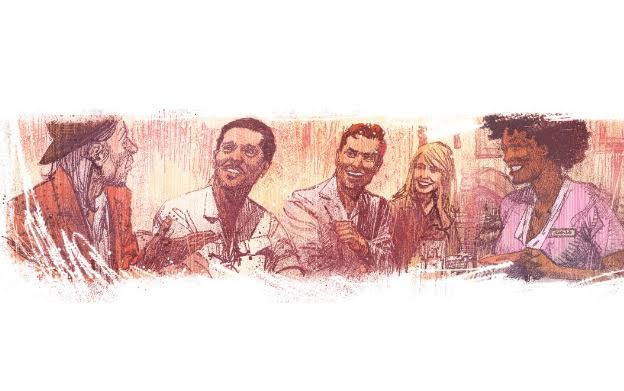 If you’re not reading Paper Girls, you’re totally missing out on one of the most interesting, weird, fun, books out there. Brian K. Vaughan knows how to tell an engaging story, and the art from Cliff Chiang and colorist Matt Wilson is just spectacular. There are three different versions of the same character running around right now, there are giant creatures fighting in the river, and there’s adventures and weirdness at abandoned shopping mall. Great issue with terrific story and gorgeous illustration. 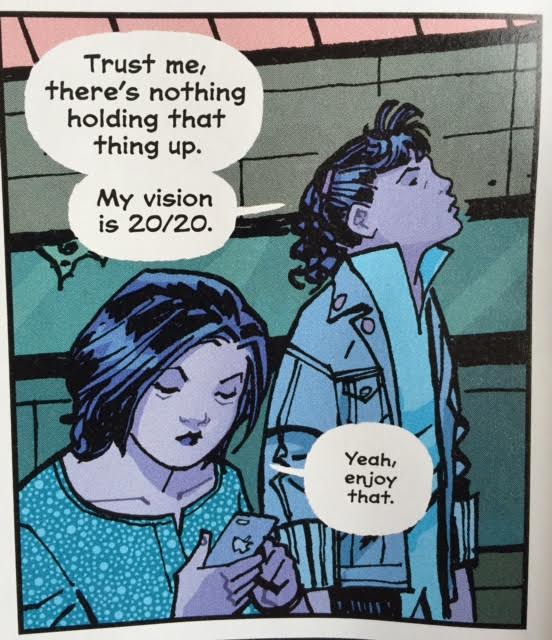 For me, DC Rebirth has been just about perfect, blending the old with the new in ways that seemingly everyone enjoys. With Harley Quinn: Rebirth #1, Conner, Palmiotti & Hardin show why they’re perfect for Harley & that if it ain’t broke, don’t fix it! Keep doing what you’re doing! 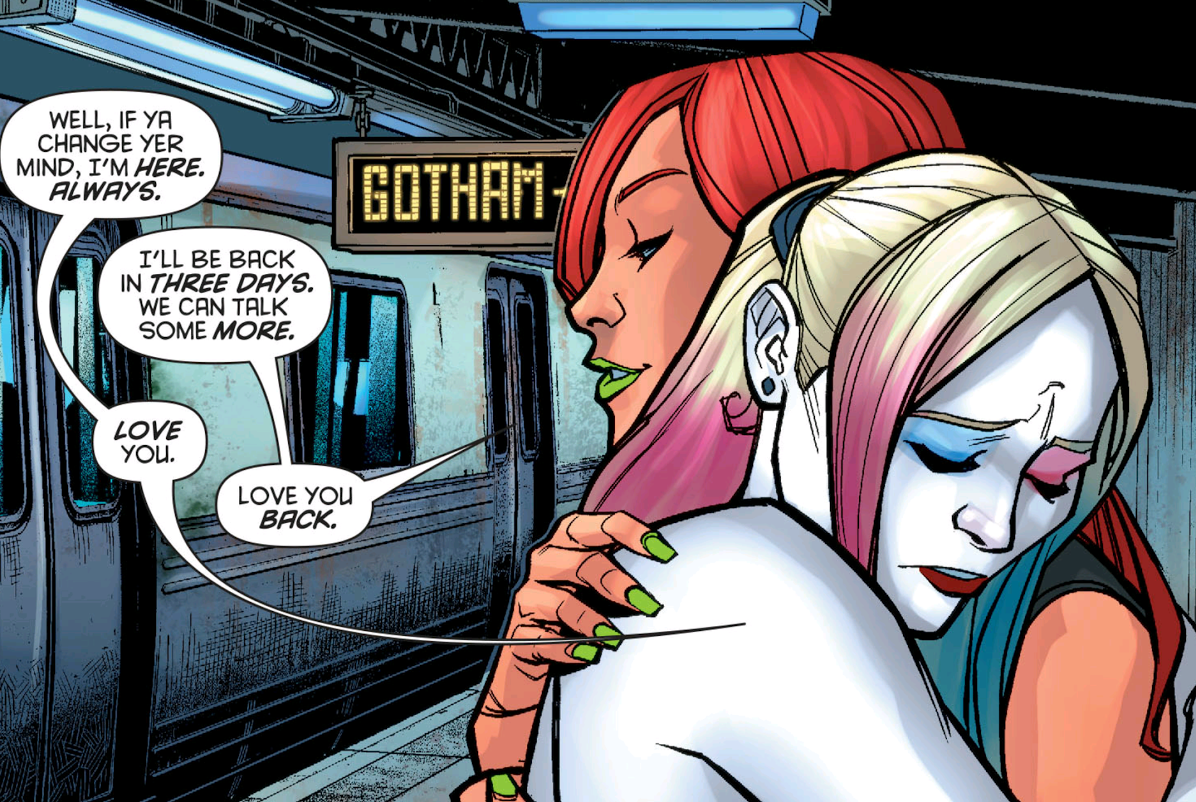 It’s not often that I go into a comic with no knowledge of what it’s about.  But I did with Kill or be Killed and I couldn’t be happier.  If you didn’t already know, you should always pick up the new books from the team of Ed Brubaker, Sean Phillips and Elizabeth Breitweiser. 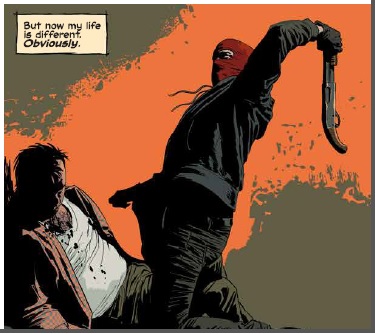 Valiant keeps making amazing comics that everyone should be reading. This was a great first issue. 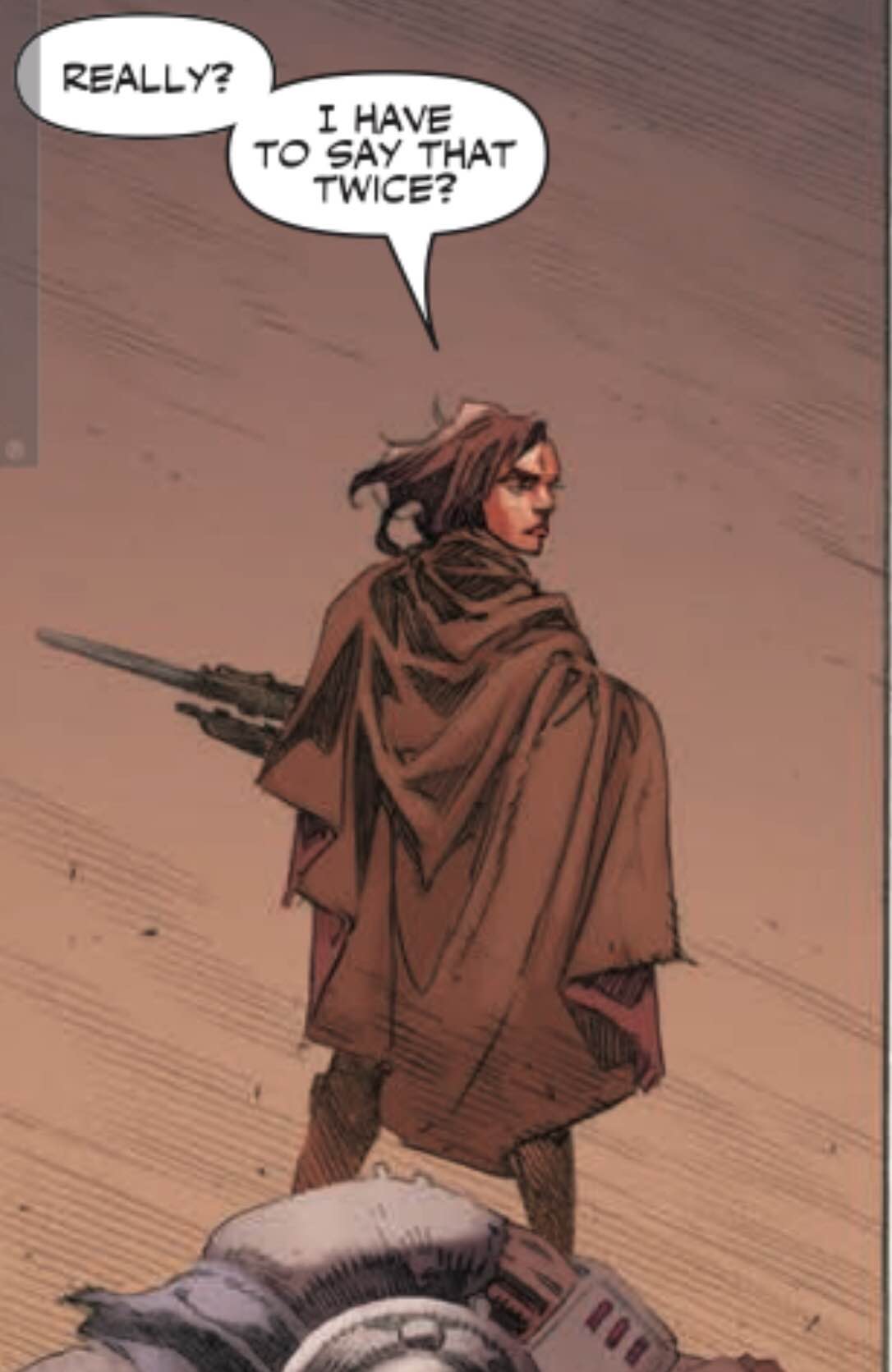