Wow what a huge week for comics. Spoilers abound in the amazing pics we have this week. Let’s get to it and enjoy!

Imperium has slow burned it’s way up until now, introducing the other villainous members of its core cast. It finally put Toyo Harada back at center stage as he encounters something more powerful than he is. I keep saying, Harada is one of the more interesting characters in the Valiant Unvierse and Joshua Dysart’s handling of the psiot meeting Divinity was masterful. It is always good to see Harada humbled, even momentarily. 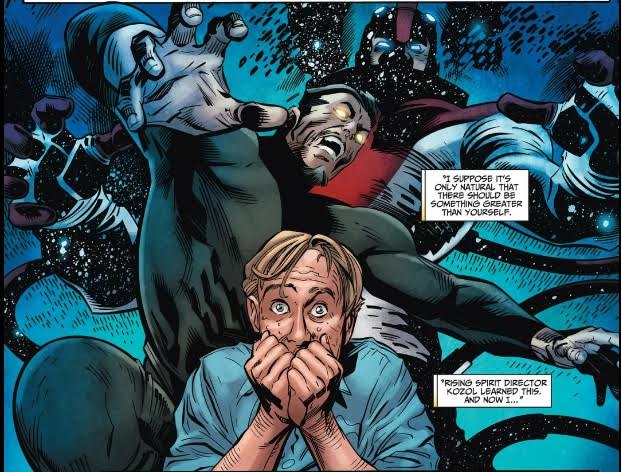 Fade Out is one of those books that there’s not really a big exciting panel, but lots of very important panels. There’s not one panel in this book that is there just to take up room. This panel doesn’t seem like it’s just about Charlie helping Maya. It feels like this panel takes the story in a darker direction. Time will tell. 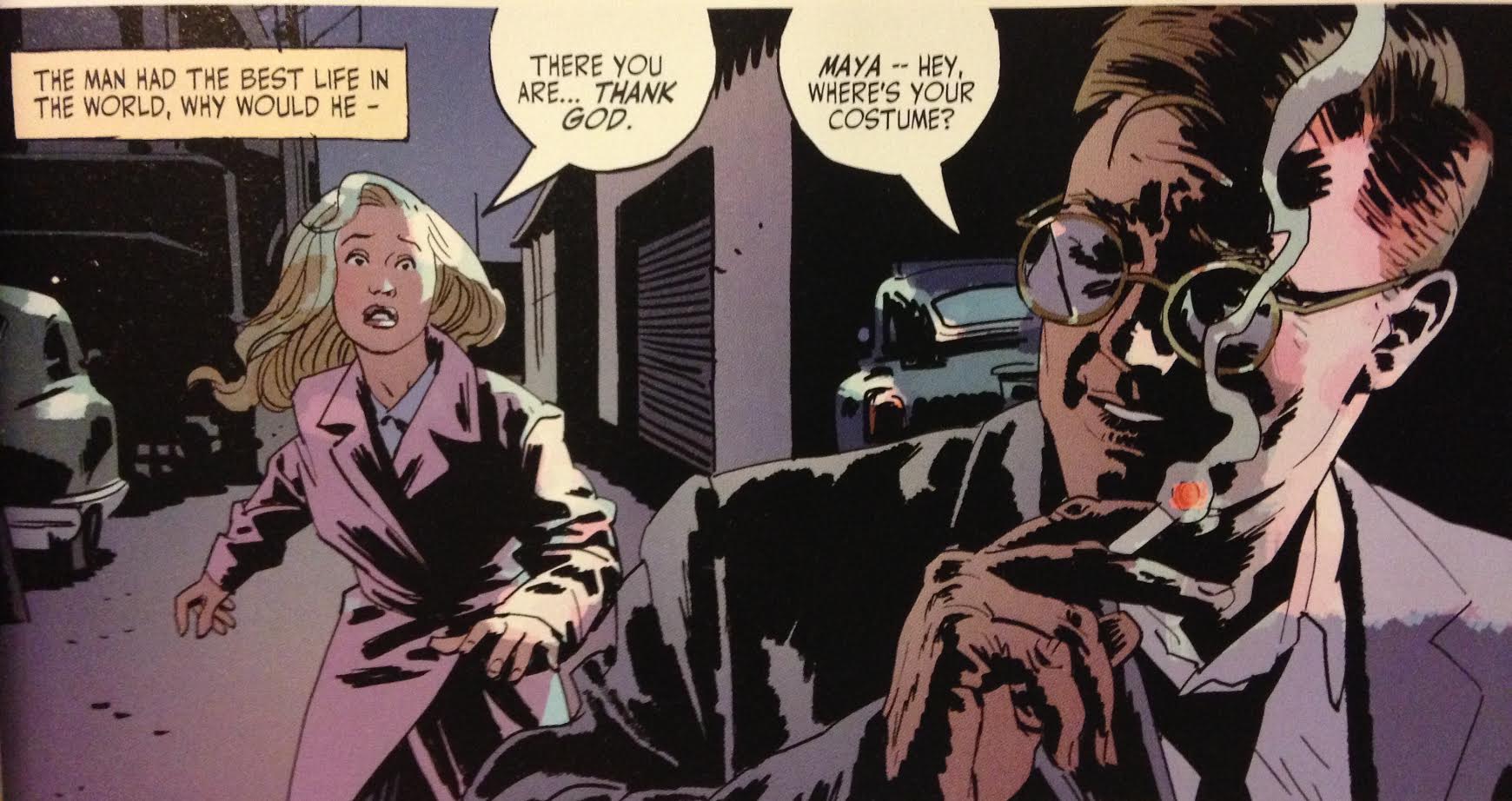 Here’s a simple test you can take to determine whether Ms. Marvel is a book that you should be reading: Are you alive? Are you a human being? If so, then this is a good book for you. Over the previous 16 issues of the Ms. Marvel series, we have seen the character of Kamala Khan  come to terms with her powers and embrace her role as a hero to the people of Jersey City, while balancing life as a student, a daughter, a Muslim-American, and a person just trying to do the right thing. This issue she teams up with one of her superhero role models, Captain Marvel, and the results are just wonderful (and hilarious, as G. Willow Wilson writes spectacular dialogue). It’s a funny thing to say about a fictional character, but I’m really proud of Kamala for how far she’s come and what a great person and hero she is. This is a engaging, poignant issue and the art from Adrian Alphona is just some of the most expressive, emotive, delightful art you’ll see in a comic. 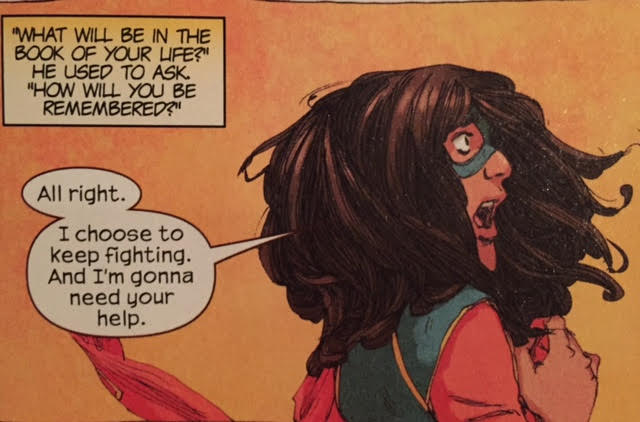 Continues the strange journey that began in issue #1, characters continue to be introduced, wonderful set pieces are revealed and the series continues its slow but enjoyable pace. All throughout the issue wonderful magic is around every corner. In the people, in their homes and in their battles. I’m very happy there is a rebirth of fantasy comics recently. 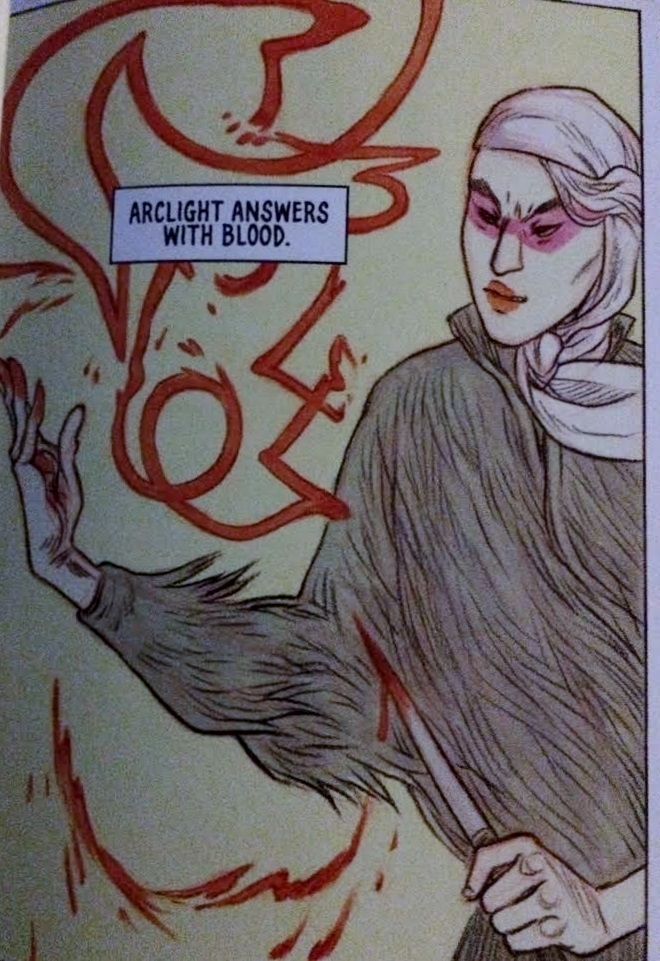 Kieron Gillen takes a turn in the tone of the issue with quite an intimate tale of what it means to be a new God. Instead of portraying them as arrogant and egotistical, he insinuates some of them may not actually be like that because they are deities, perhaps they were always that way. Tara’s story is tragic and the actual panel I wanted to use was too abusive for any real comic post. So ill go with one of resignation.

Nailbiter no. 15 is my pick this week. After a year of storytelling Williamson and Henderson keep bringing the twist, and slashes. Every month this is a solid blast of slasher fun. 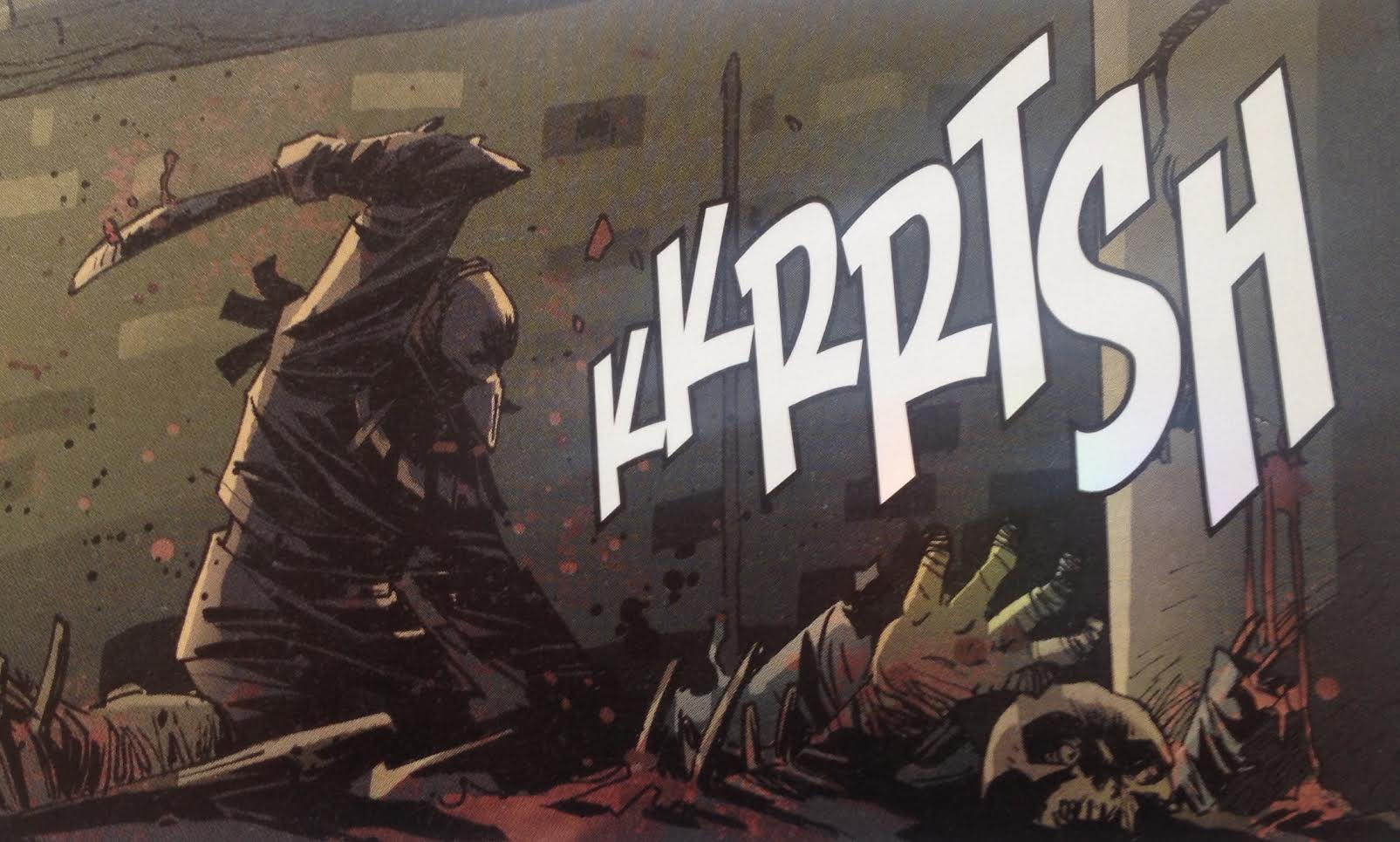 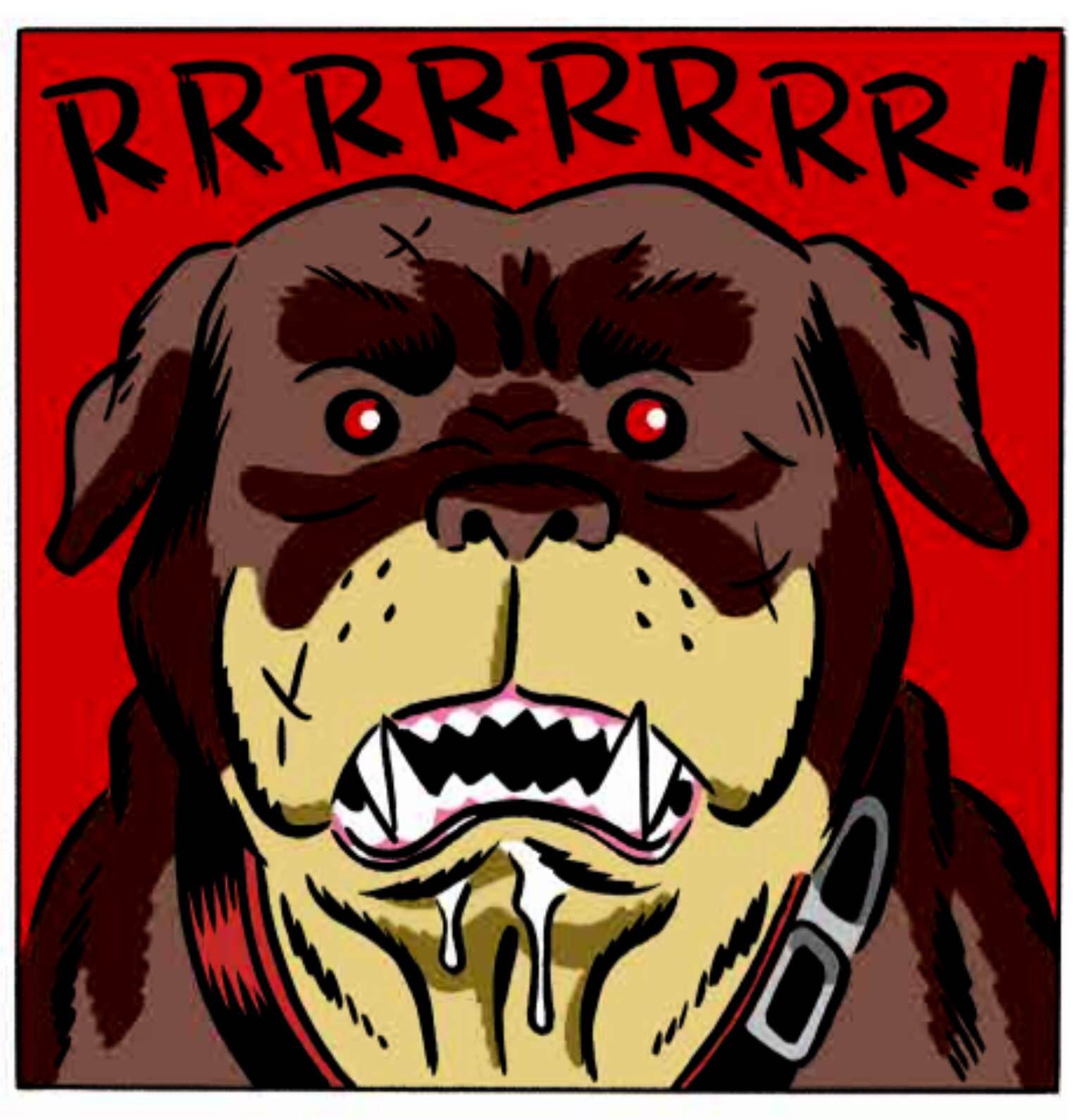