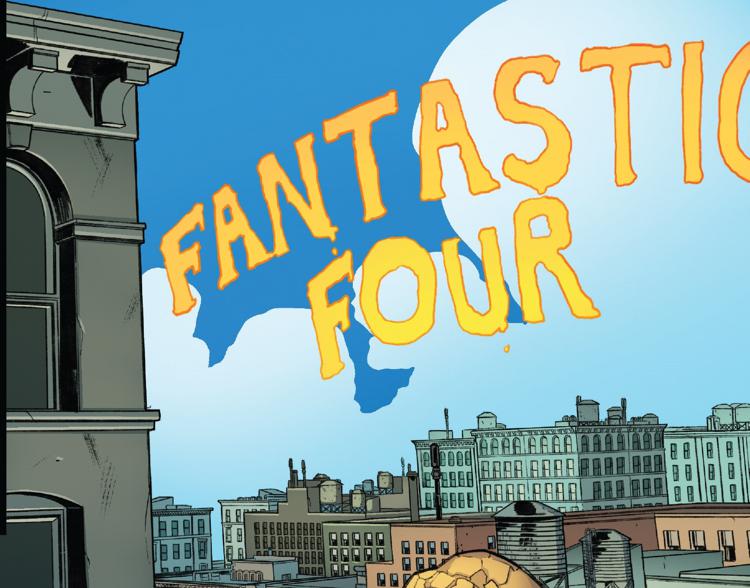 Its been a fun week. Comics, sun, comics, what more could we ask for? We have some great spoiler filled picks for you to check out from our contributors, so let’s get to it! 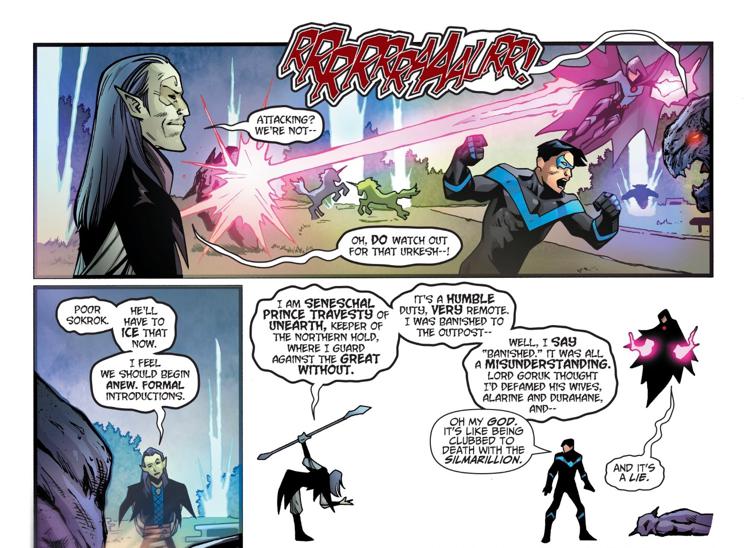 That hit me in the feels! 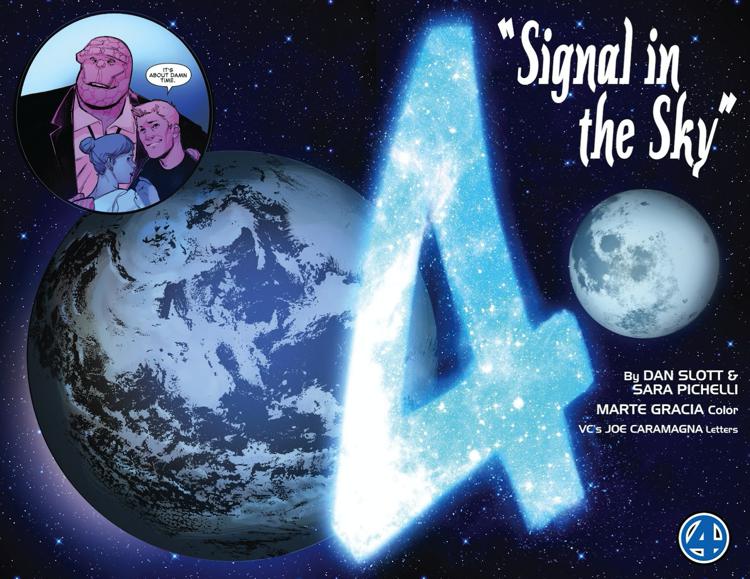 THEY’RE BACK! As Johnny Storm says in this issue, “It’s about damn time.” Buy it and read it in the way you enjoy your favorite summer comics. Kudos to Dan Slott, Sara Pichelli, Marte Gracia, and Joe Caramagna. 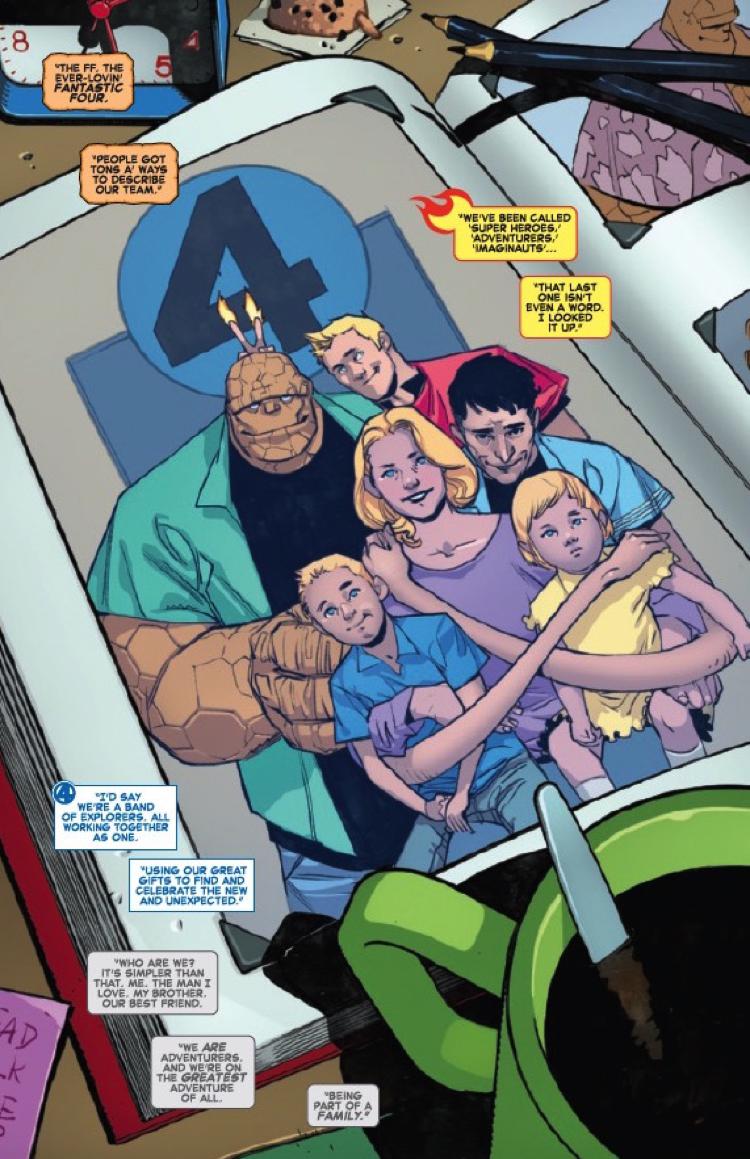