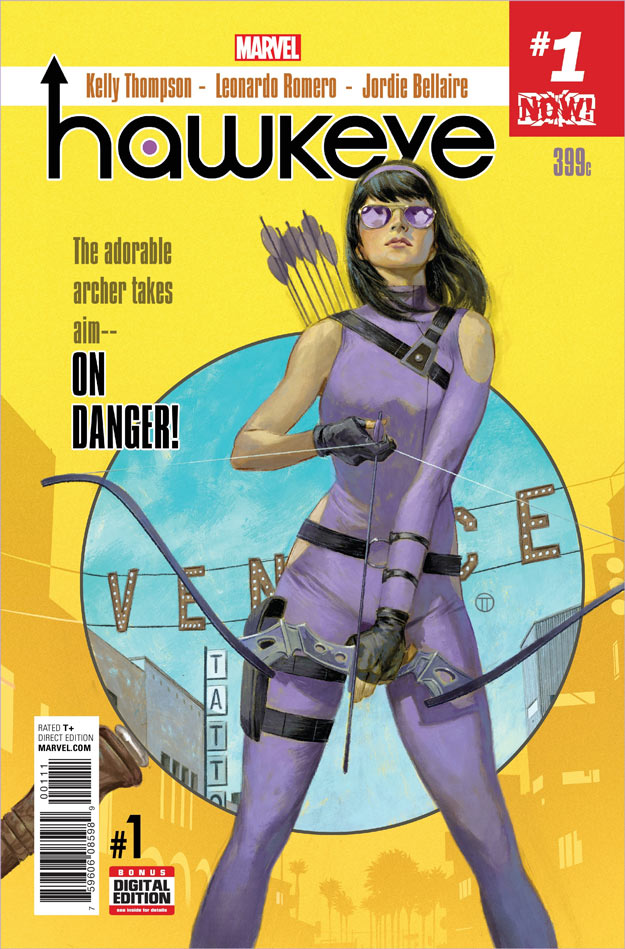 It’s almost winter in this half of the world and its either hot hot where you are or cold cold cold. Either way the comics are awesome and we have some awesome spoiler filled picks for you. Let’s get to it!

Motor Girl is an absolute must read. I love Terry Moore’s sense of comedy. While the big guy tries to intimidate Libby, Sam quietly and efficiently takes out the other guy. 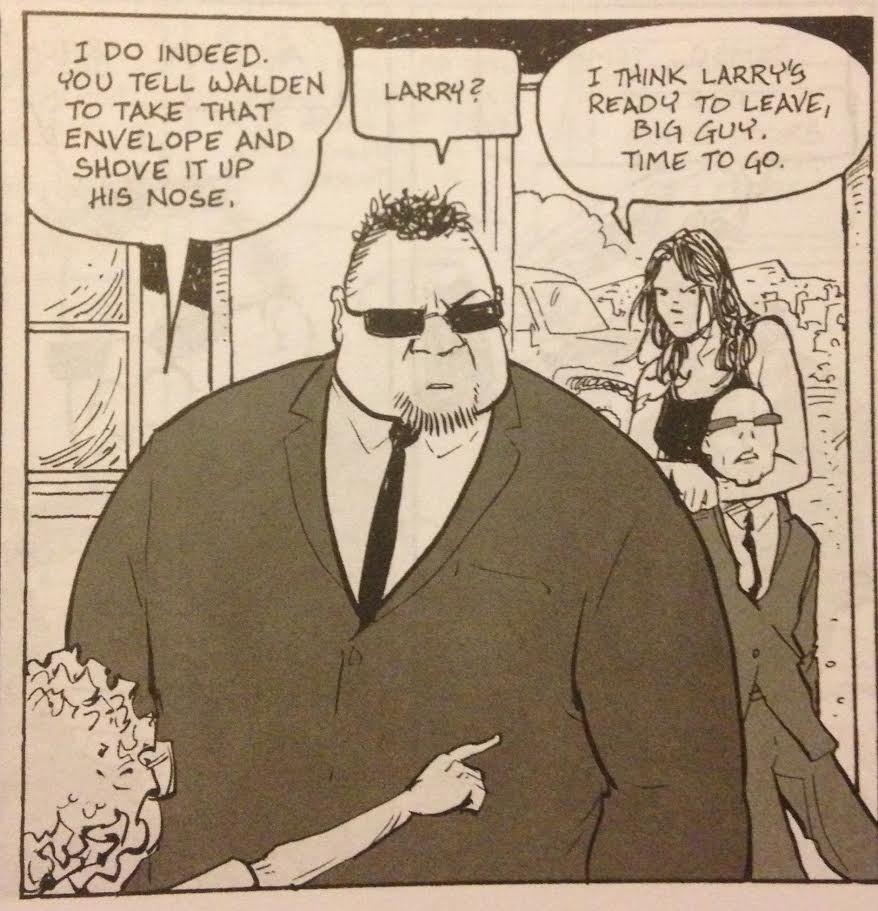 This Hawkeye story is focused on Kate Bishop, and it’s off to a strong start. If you enjoyed the Matt Fraction/Annie Wu “LA Woman” arc of Hawkeye then you’ll enjoy this book. It’s set in Venice Beach, California and Kate is taking on life as a private eye. Thompson has a nice handle on the character’s voice and dialogue, and the art from Leonardo Romero has a terrific old-school feel to it, a little like David Aja or Doc Shaner (always excellent company to keep). This is a fun debut.

This was a great and under-read series that deserved more attention. Read the trades! 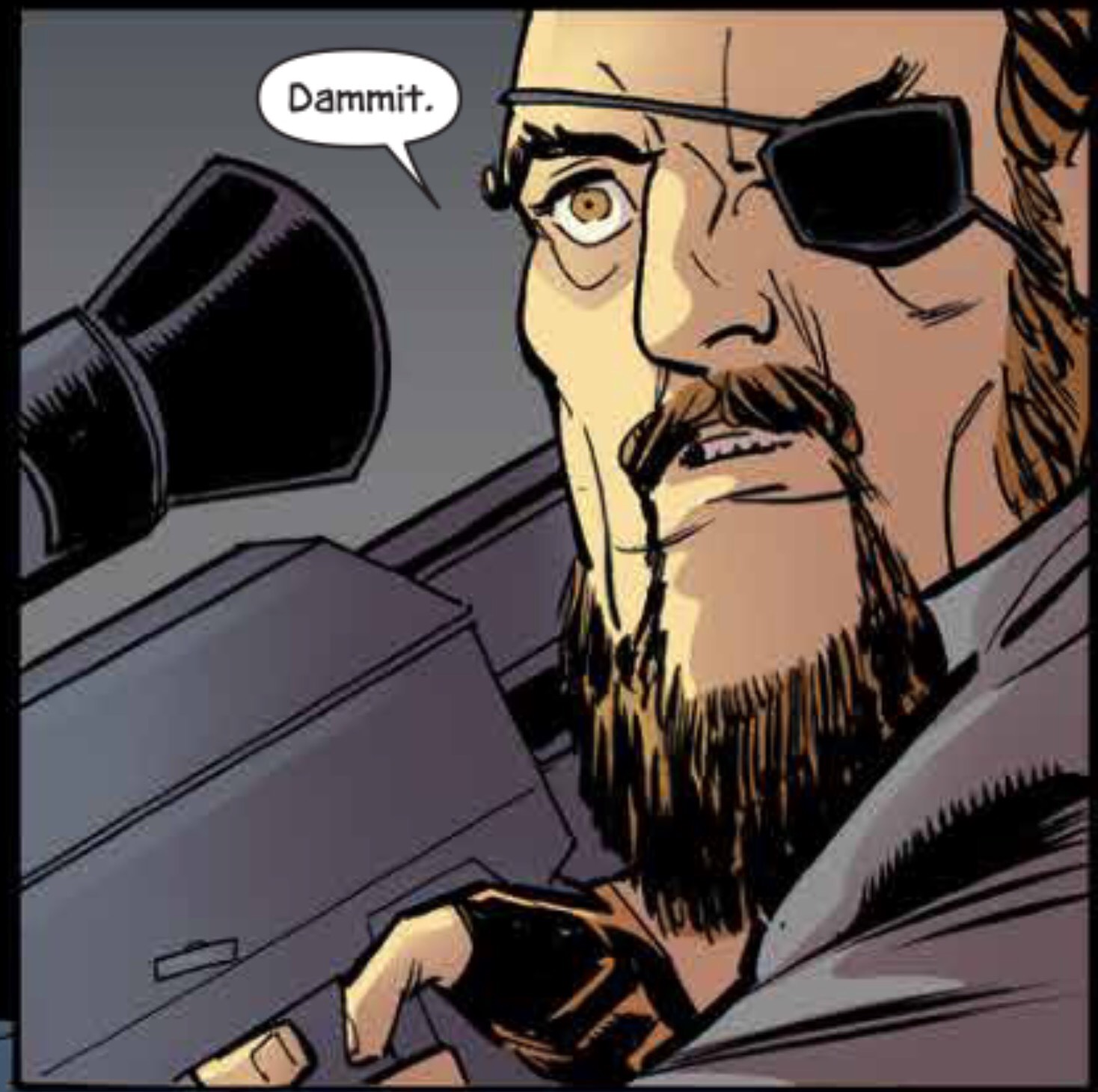